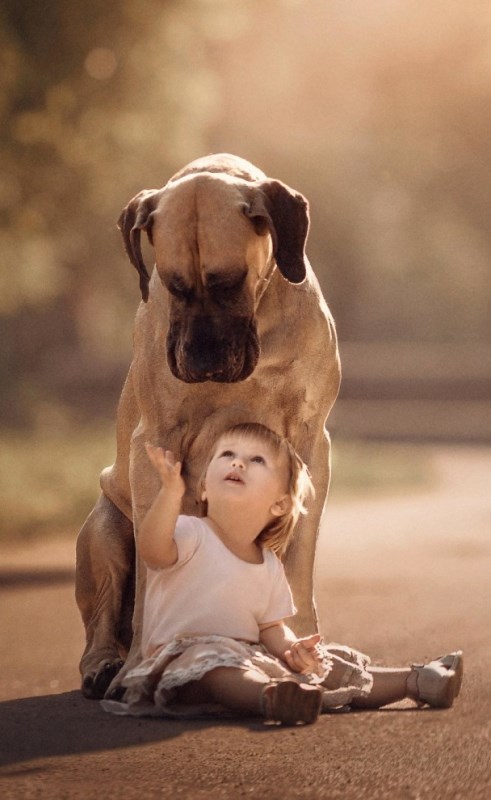 Okay, I admit it.  This is being written before the election result is known. Bandit can’t wait up. No matter. The odds are it’ll take some time to figure out where power actually lies in a minority government situation. We could be doing this all again in a couple of years.

Here’s what we know.

The Dippers will not support the Cons. Ever. So there’s the chance of a Liberal-NDP coalition government which is (from a financial dude’s point of view) the Sum of All Fears. Potential outcomes include an increase in the capital gains inclusion rate, diddling with dividends, lots more spending (and deficits), a renewed thumping of small business people and maybe even the inklings of a wealth tax.

Or, we could have a Tory-Bloc marriage. The reinvigorated, renewed nationalist Bloc Quebecois party has been the big story of this campaign, stealing the Lib majority and creating a pesky nest of squishy sovereignists. And while Quebeckers tend to lean left in a wind, there’s an element of fiscal discipline there that makes it possible for them to support Conservatives. If they get something out of it, naturally.

A majority win by anyone tonight would be a shock. If it happens, it will be pulled off by T2. And we already know what that will mean. More than $90 billion in new deficits over four years, a 10% luxury tax, the shared-equity mortgage up to $800,000, big increases in social spending and probably no pipeline.

The Greens are toast, missing their one giant opportunity to capitalize on Greta and win ten or a dozen seats. Liz May is a nice lady who’s sat in my kitchen and petted Bandit, but her day is done. As for Mad Max, the best he can hope for is a one-seat party which means he can sit and hate in peace. Of course if the 2% or so that his movement garnered had been added to the Con vote we’d be looking at a different scenario by Thursday. But with Max, ego comes before nation.

Blackface hurt Trudeau. The smear-PPC hurt Scheer. Jagmeet exceeded all expectations. And it’s extraordinary a majority Liberal government lasted just one term, even when headed by a rockstar politician who gave legal drugs to the  masses and cried on camera when Gord Downie checked out. We are in strange times.

It Seems that the 2 major Parties have ended up where they started. Support levels in the low 30%’s. Underneath is a different story. There is resurgent seperastim in Quebec. There is building separatism in the West. The Greens continue to make inroads. The “Greta” effect? This outcome that delivers a minority government. Thus a huge amount of political leverage to the NDP, the Separatists, and the Greens. The fault lies directly with what the electorate has taken to be general mismanagement of the country’s affairs. The current opposition lacks charismatic leadership. As well as some murky views on things like abortion.

That’s succinct. The country may be fracturing. Progressives and paleos. West and East. Quebec et le reste du Canada. Moisters vs wrinklies. Climate changers and pipeliners. And the wealth divide slices through all of it. Too bad the election campaign threw red meat (sorry, Lizzie) at every faction.

The parties were all about picking over the national carcass and giving pieces of it away. First-time homebuyers got tax credits and grants. The Boomers got more CPP and OAS. Billions more for parents. Endless spending with every major party promising to run deficits in order to pay for it – rather astonishing after ten years of economic expansion. The seeds are being sown for two decades (at least) of tax increases, after 40% of voters have been removed from the tax rolls.

The immediate market reaction, assuming a minority outcome by tomorrow morning, will be tepid. No surprise there. If the NDP gangs up with the Libs, the budget in February will be the Moment of Truth. Stay tuned and we’ll tell you how to turtle your way through that one.

Of special note will be Alberta and Quebec. No pipelines and steady increases in the carbon tax will make Jason Kenney’s head explode. It’s no stretch to expect Reform-Party-style separatist sentiment to emerge again. What a shame one term of a majority government led by a guy from Quebec who worked in BC has led to this. Maybe it was the socks. Or the sari.

Thirty-one years ago I ran to be an MP for the first time. The election issue? Free trade. Cons said it would guarantee unfettered access to our largest market. Libs warned of absorption by the USA. “This,” thundered John Turner (no relation), “is the fight of my life.” Retorted Brian Mulroney, “You, sir, are simply afraid. I am not.”

Now we give people mortgage money, and wonder why houses cost too much.

Not with a bang, but a whimper…