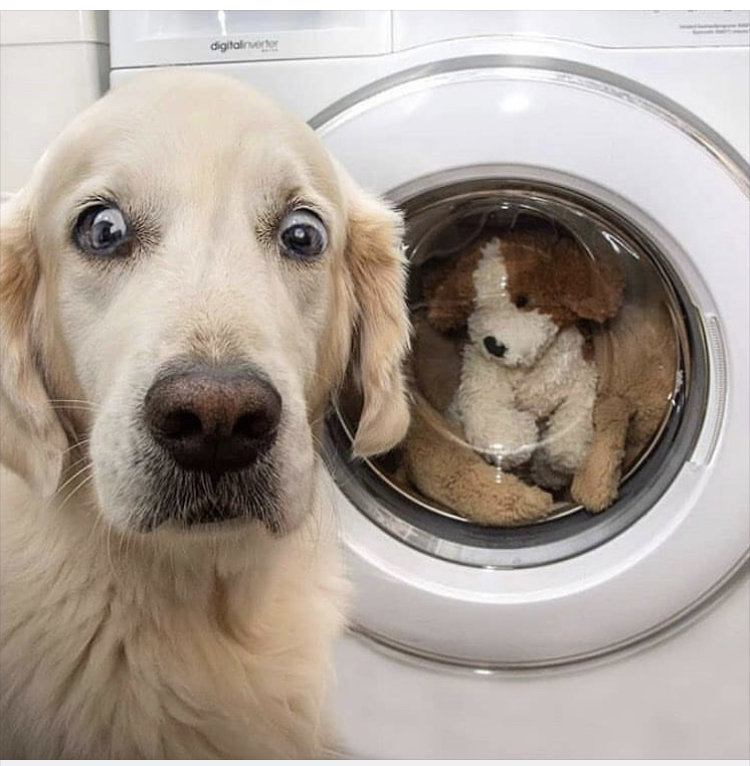 A few days ago this comment was posted to this pathetic blog. I let it stand.

Wifey and I are moving out of Liberal London. Offers are now in play. Might as well cash out now with this market as hot as it is here. Moving to a more Conservative WASP land. There is too much diversity, Liberalism, cultural clashes and societal fracturing to stay here anymore. We don’t like it here and therefore we are leaving!

Great reading your posts Garth but life is too short to stay around an area that is experimenting with cultural diversity that is clearly failing. When governments flood a city with people that are too different from one another then the natives leave. We are tribal creatures and we want to be around those who are like us who share our culture and values! Governments cannot change that……EVER! Inclusion, multiculturalism, diversity, identity politics………..DO NOT WORK! All this accomplishes is making people leave the areas they were born in!

In response, this was emailed to me on the weekend:

Is this crap adding anything to your blog? In the short two or three years I’ve been reading comments there have been so many good voices that have gone silent. I think it is crap like this that causes folks like them to go away. Pretty soon all you get is folks like that here. Surely that isn’t what you want?

Saturday hundreds of people gathered in Edmonton to promote the separation of Alberta from Canada. They trashed the feds. The Liberals. The East. Quebec. The GTA and Montreal. Strangers. And the nation. At the front of the room organizers hung a Canadian flag upside-down, an international symbol of distress and disrespect.

What do the comments above have to do with Wexit – which in a dozen days has gone from smouldering discontent to the flames of rebellion?

Everything. Fuelled by social media and intense peer-to-peer communications channels that never existed before, the world is splintering. It’s at the heart of the debate here about nationalism vs globalism and populism vs elites, governments, central banks and mega-corps. Wexit, Brexit, Hong Kong, Catalonia, Trump and MAGA – they all flow from the same well. 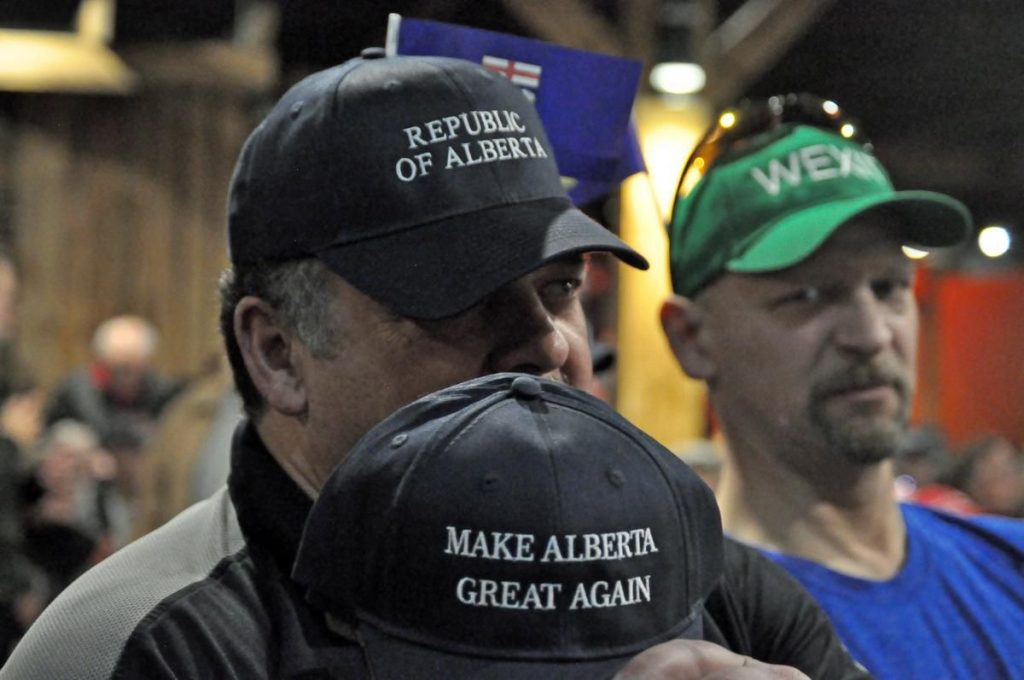 The poster and ‘wifey’ above want out of a city they blame governments for changing – allowing “diversity, Liberalism, cultural clashes and societal fracturing” to come to their street. The yearning is for a more homogeneous place, populated by people like them. He admits it. “We are tribal creatures.” It’s at the essence of what’s now occurring in regions and entire countries, not just in a single family or in one hood in a lone city. We ignore it at peril.

The populist movement has an ugly side, of course. Brexit was fueled by growing anti-immigrant sentiment, and a feeling Britain was being ‘lost.’ Trump’s very first political speech called Mexicans ‘rapists and murderers,’ and one of his premier acts as president was a travel ban on predominately Muslim countries. Tribalism makes people want to be in the safety and familiarity of their group, to repel outsiders, especially when it’s melded with economic change and a feeling one group has of being screwed over by others.

Globalism, internationalism, economic free trade – it all developed in the name of efficiency, expansion, growth and prosperity. Borders cost money to get across. Markets that aren’t chopped up are easier to serve. One set of regs is better than a dozen. When capital and workers can move more easily, companies and economies evolve so value is added in the most sensible areas. Factories get built in Vietnam to make electronic bits cheaply so consumers in Calgary can buy smart phones at a fair price. Wal-Mart is stuffed with Chinese stuff people can afford.

The downside is that high-value-added places like Detroit or Oshawa lose low-value-added jobs like making hubcaps or TVs. Expensive defined-benefit corporate pensions disappear. Families need two wages where one used to suffice. Jobs drift offshore. And while the young growing up in a global world embrace the education, skills and risk to succeed, the old do not. They yearn for the past. Make my world great again.

So folks feel powerless. They see the wealth divide grow. They get outvoted in a larger pool – like the nation state – and feel it’s being controlled by others who do not share their values, beliefs, interests, goals, or pipelines.

Now they can communicate. Social media has changed everything. It’s why Trump tweets. Wexit or Brexit or MAGA supporters can talk to each other without any media filter, dissenting voices or moderating arguments. Movements grow fast that way, threading together those who would never otherwise connect. Suddenly there are enough of them to fill a hall in Edmonton or a thronged rally in Florida.

Well, Brexit has been a disaster. Alberta will never ‘leave’ Canada. Hong Kong is doomed. But Trump will likely be re-elected. Every instance of tribal thinking, of nationalist sentiment, is different. But they’re all economically destructive, leading to trade wars, harder borders, higher costs, inefficiencies, increased regulation, reduced profits, social conformity and more of a world now in the rear view mirror.

And that, apparently, is the point.