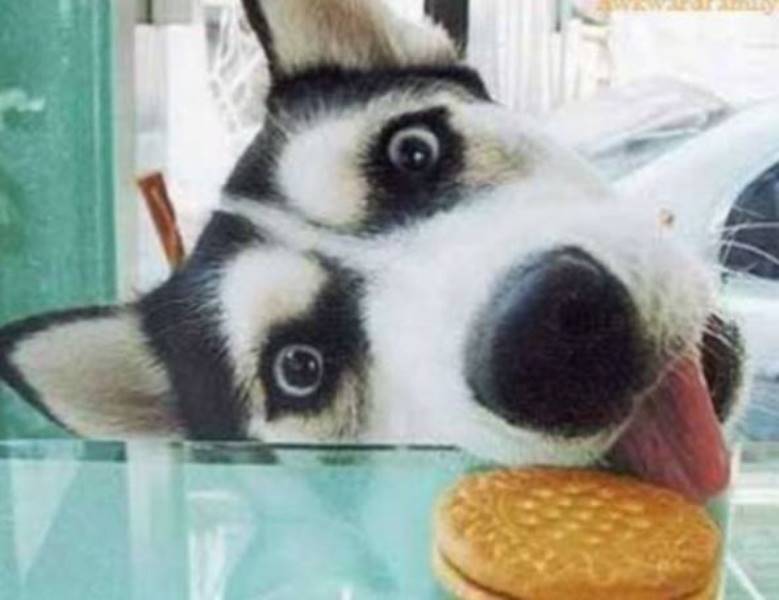 FOMO. Fear of Missing Out. It’s almost – but not quite – as powerful as fear. Somewhere between sex and a chocolate smoothie. With sprinkles.

So yesterday we talked about financial FOMO. It looks like markets are melting up, with more new highs coming, a big Santa rally on the way putting 2019 in the record books as a mudda of a year for investors. Now that the trade war’s ending, FOMO is sucking in billions. Maybe trillions.

But, whoa, is the same now happening to Canadian real estate? While Americans stuff their 401k retirement plans with equity-heavy ETFs, this nation of beavers is once again falling in love with bricks and mortgages. That’s right – apparently we never learn.

In delusional Vancouver the market is rising above the dross and penury of a socialist, tax-hungry government with October sales up a riveting 45% from last year. This is even 10% ahead of the decade-long average, and notable since a massive 20% tax has all but locked foreign buyers out of the market. (Maybe it was us all along. Imagine that.)

Detached sales zipped higher by 47% to average more than $1.4 million. Condo sales surged 40% and average $652,000. Overall listings fell from year-ago levels by 16%. So, more demand and less supply pressures prices. The MLS composite Frankenumber was down 6.4% to just under a million (an improvement). Detacheds grew 7.5% while condos were 6% less than last October. After fleeing more expensive properties for the last two years, money is flowing back in. The sales-to-active listings ratio for single homes has effectively doubled.

Now, the GTA seems similarly afflicted. Relieved realtors there report a 14% jump in deals last month and, as in Vancouver, a plop in listings. That pushed the average price ahead almost 6%, which was the fastest rate of growth in two years. The average property (houses, condos etc.) is $852,000 – fifty grand more than last autumn.

This means we’re almost back to the mid-2017 price record, which was the result of the FOMO Panic of 2016. Remember that? People made offers on houses they just drove past and never entered. Realtors demanded, and received, certified cheques for $100,000 when offers were presented. Buyers didn’t even look at anything with a condition attached. And bidding wars were the norm.

Well, guess what? They’re back. So is emotional buying. Plus the fear that anyone not jumping in now will never be an owner with the privilege of making monster mortgage and property tax payments.

First, mortgages are still cheap. Five-year money is available in the 2.5% range, which is insane when inflation’s 2%. Even though the Bank of Canada wisely held off more rate cuts, lenders are aggressively competing for market share. Because Canadians have no self-discipline, of course, and can’t swallow enough debt, this is too tasty to resist.

Second, we just went through a federal election where subsidizing homeowners and buyers was a central theme. The triumphant Libs have goosed the RRSP Home Buyer’s Plan, will bring in green reno subsidies, and are inflating the shared-equity mortgage plan to included houses worth up to $800,000 in the Bubble Cities. The message was sent, loud and clear: the government wants you to be enslaved and immobilized by borrowing instead of dangerously free and unpredictable. Apparently it’s working.

The risk here is obvious. We’re over-extended already. Mortgage borrowing is rising. Half of people have little or nothing left at the end of the month. Never before have so many been retiring with unpaid mortgages. HELOC and reverse mortgage debt sits at record levels. Dependency on the paltry CPP is rising fast. The savings rate is a disgrace, and a fraction of that in the US.

This is what FOMO does. When augmented by government actions the result is houses that are even harder to afford, with loans even bigger. The more people spend on real estate, the less they can invest for their financial futures. And, down the road, we all need cash flow more than a paid-off house.

But what of financial assets? Does FOMO not inflate them, too?

You bet. That’s why smart people always hedge their bets with balanced assets and lower risk using ETFs, for example, rather than buying stocks. This blog has prattled on about that for years. And been correct.

In a perfect world everyone would have a house and stuffed investment accounts. That’s won’t happen, which is why the Rule of 90 makes sense. Buy real estate if you need it. Use cheap money to get it. But still feed your TFSA, retirement or non-reg account. Never be embarrassed or demeaned as a renter. Shun greed. Man up to fear. But chocolate’s okay. And that sex stuff, too.