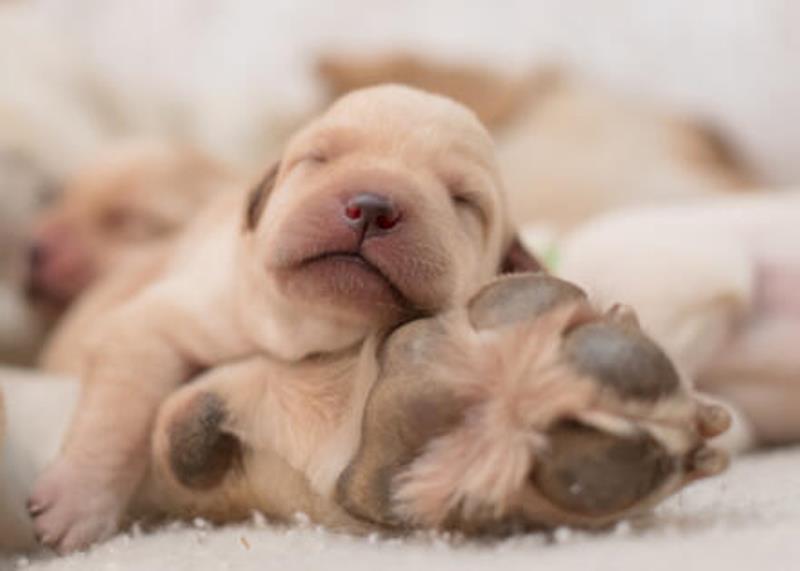 So it happened this week.

‘Ok Boomer’ appeared in the comments section. It was a defining moment.

As noted here a day ago, we’re now in the TikTok age. This is beyond Facebook. Past Twitter or Whatsapp. Way after Instagram. Dominated by teenagers and twentysomethings, it hints at where we’re headed. And, apparently, we’re doomed. Watch for 30 minutes and see if you can still walk straight.

Generations have always clashed, but lately there’s a huge political and financial element to the friction between the Boomers and everybody who’s come afterwards. It’s been encapsulated in the ‘Ok Boomer’ phrase, which is meant to be dismissive, disrespectful, patronizing and damning. Because being a Boomer is bad. Is that you? Then be ashamed.

Simple. Boomers stand accused of screwing up everything. The climate. The economy. The future. People in this cohort made houses too expensive to afford. They created wealth inequality and the 99%-1% divide. They gave the world Donald Trump. They stole all the good jobs and they won’t give them back.  And, above all, they grew up in a time of inflation, expansion and opportunity, while leaving behind deflation, contraction and debris. Whatever’s wrong is likely a Boomer creation. 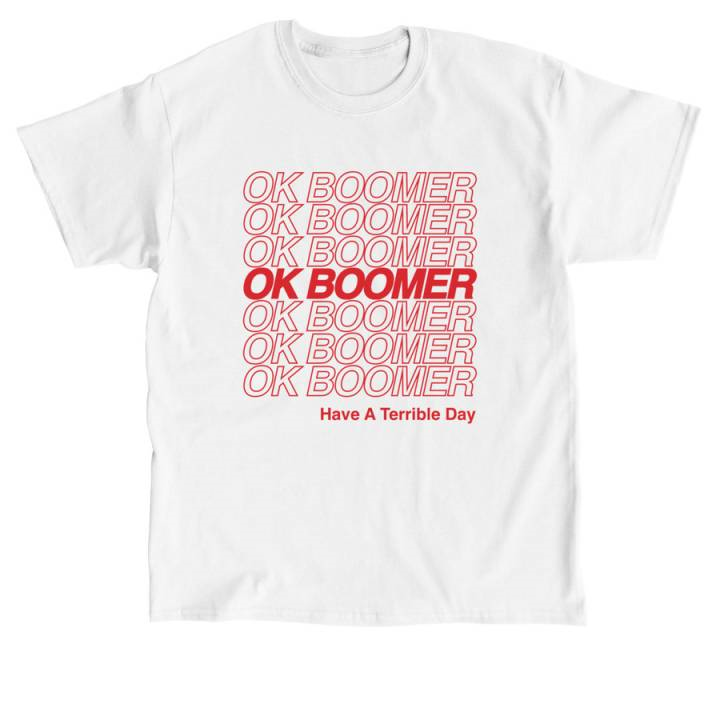 Now, full disclosure: this pathetic blog has dabbled in its own share of ageism. After all, it’s fun ridiculing moisters with their whiskers, tats, vape pens, wrinkled shirts, house lust, Drake and reliance on mom. But wrinklies are equally ridiculed, especially those crusty people who’ve gone  through six or seven prosperous decades and think the world owes them something. As for the GenX mushy middle, well, God help you.

The ‘Ok Boomer’ thing went viral recently when a Green Party MP in New Zealand hurled it at a heckler during her speech in the legislature. Don’t ask me why. It’s an Internet thing. Anyway, happened. Then some US radio jock tweeted this, and it was war:

“Boomer’ is the n-word of ageism. Being hip and flip does not make bigotry ok, nor is a derisive epithet acceptable because it is now.”

Little Greta Thunberg, the climate change warrior, epitomizes the anti-old movement, since she has pitted herself against the elites – corporations, governments, the United Nations. All of those are not dominated by Mills, but their parents and grandparents. Meanwhile the wealth divide has yawned ever larger and in Canada’s big cities this is epitomized by property. The Boomers are loaded with it. The kids are struggling to afford rent. Resentment has soared along with education and expectations. A BA was an accomplishment for a boomer. Today it’s equivalent to a high school education. Adulthood has been pushed back as years in school augment.

‘Education, not experience,’ is the new demand. And there’s no doubt those with MAs, MBAs or multiple engineering degrees deeply resent managers with a sliver of their formal training but decades of practical learning.

Millennials believe parents lucked into steady jobs, pensions, houses, income security and now retirement. For the newer generation careers have disappeared in a gig economy, debt is a fact of life and real estate elusive, while society itself looks unsustainable. How can so few people possess so much while most go wanting? How can the spectre of climate disaster be ignored? Hasn’t capitalism failed when wealthy nations borrow capriciously against the future?

Good questions. The world’s imperfect. But a big Boomer die-off won’t change that. Millennial values don’t seem that different from those of their folks – they want a house, babies, an income and early retirement. Odds are two decades from now ‘Ok Millennial’ will be the new n-word phrase of ageism.

But one thing is true: the nationalism, populism and fake patriotism that Brexit or MAGA embody is entirely a creation of the Boomer generation. With hard borders, trade barriers, cultural intolerance and a growth-at-all-costs mentality it’s a generational attempt to go backwards in time to a homogenous era when a man could afford a house, wife, family and cottage on one wage. When nobody cared what went on in China or San Salvador, and immigrants were supposed to be poor.

Now, a lot of old people have lost their way, fearing the very globalism, freer borders, technology and flexibility that brings opportunity to well-educated, mobile, motivated kids. Cutting the UK off from the EU, for example, is a crime against the young. Just like opening oil drilling in protected areas or rolling back climate accords.

Well, the war’s just started, methinks. And the more I know about it, the more I like dogs.