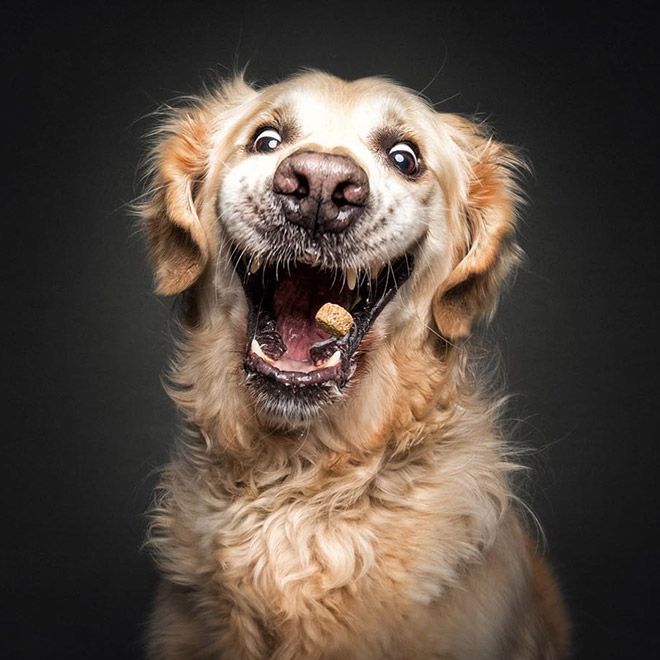 Twenty-four years ago this week the Dow breached 5,000 for the first time. Now it flirts with 28,000. Let’s have some context.

For example, remember the dot-com bubble and crash? Tech stocks lost 80% of their value, and for good reason. We went through the Y2K scare. Then the mother of declines in 2008-9 as Bay Street shed 55% of its value, Wall Street banks caved and people freaked.  Rates crashed. In short order there was the 2011 debt ceiling crisis with investors worried the US was running out of money. Stocks tanked. Gold spiked. Then came the Bitcoin bubble/bust, followed by Brexit and Trump. That begat volatility, trade wars, populism and protectionism.

And here we are. Over the last eight years a nicely-balanced portfolio has delivered a 7% return. From 1926 until now a 60/40 portfolio has averaged almost 8%. Returns were positive 85% of the time. There was even a depression. People who put their money in and forgot about it doubled their wealth every decade – despite the fact the world ended fairly regularly.

So far this year middle-of-the-road portfolios are ahead about 12%. The US economy is blooping along steadily. Unemployment’s at a 50-year low. Corporate profits have exceeded expectations. Global trade tensions are easing. Interest rates are on hold. Equity markets are at record levels. Markets think Trump will be re-elected. Brexit will probably fail. Populism’s best days are behind us and the alt right is going down. The world is being reshaped by AI, apps and the Internet of Things. Now rockets land on their bums, everybody’s online and cars drive themselves. Why would we possibly start going backwards?

Yes, debt’s a disease. The climate is unhappy. Porous borders have ignited tribal unrest. Social media fuels the anger of the disadvantaged.

But in the sweep of recent history, this is a gilded time. Let’s hope you’re making the most of it.

CBs give a good clue. The job of central bankers is to keep inflation in check, support the currency and help maintain economic stability. When they worry, pay attention. A good example was in 2008 as these guys chopped the cost of money and flooded the system with liquidity. It worked. In fact central banks around the world now routinely coordinate their monetary policy. The result has been a decade-long expansion amid low inflation, rising global wealth and progress, despite the Kardashians, vaping, Fox News, TikToc, the Amazon, Drake, opioids, Rudy Giuliani, K-pop or Don Cherry.

This week the Bank of Canada dialed back the next rate cut. It’s a big deal. This comes after the US Fed’s decision not to trim the cost of money further, the bond market’s big reversal on yields and the fact nobody’s yakking abut recession or a stumbling economy any more except those trying to justify their investment mistakes and bad calls.

Bank boss Steve Poloz said it clearly: “We think monetary conditions are about right,” and “We’re watching and waiting,” and  “The Canadian economy is in a good place overall.”

As a result, expect no rate cut when the next decision day comes in early December. In fact, no reduction until the Spring. Maybe not then, either. Market odds at the moment are 50-50 for a quarter point drop in March, but that could be wiped away by one Trump tweet on trade news with China.

Says Bay Street analyst Ed Pennock, in writing about recession warnings: “Not going to happen. The US consumer engine is engaged. The tsunami of liquidity injected over the last decade is finally working. Starting to work. It’s the 3rd inning not 9th.”

Really? Ten years of economic expansion, and we’re still rocking. It’s a record. So maybe things are different this time?

Nah. The rules still apply. Those who are invested are doing great. And will continue. Those who have borrowed from the future are taking a big risk. Nothing fundamental has changed. The rich hold assets. The rest hold debt.

A balanced diversified approach has paid off. No flipping individual stocks. No stupid mutual fund fees. No brain-dead GICs or high-interest accounts. Portfolios that contain a variety of safe ETF assets as well as growthy ones. Combine that with smart tax planning – using all available shelters, plus income-splitting – and this is a formula for success. But you need this, too: confidence.

Remember my only piece of advice. Invest whenever you have money. Redeem it when needed. Ignore everything in between. It’s all noise.