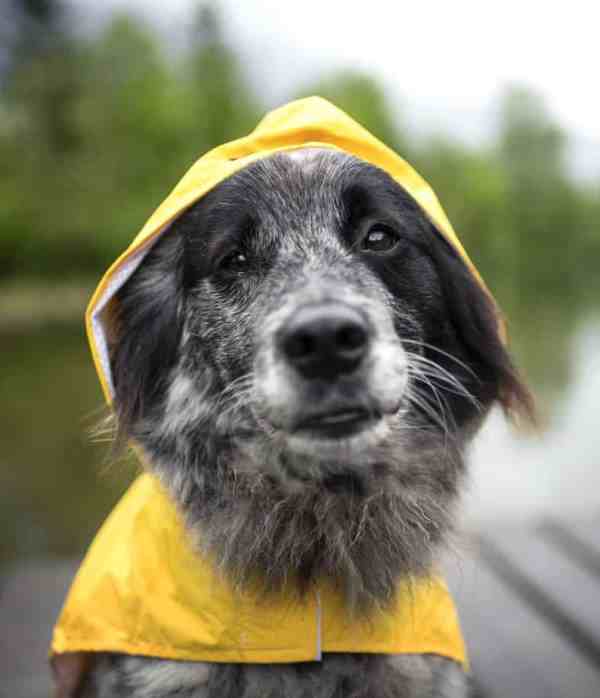 This week the UN said greenhouses gases spew unabated, and we’ll all fry in eighty years. Global temps will spike over three degrees, and millions will become climate refugees. The economic destruction, political disruption and human misery will be legion. So why would you ever birth a child today? Action is desperately required.

The deniers, Trumpers and pro-growth gang say the UN’s a criminal outfit full of globalists who wish to subjugate, tax, control and geld us. The climate change hoax is part of the agenda to create a one-world, borderless, pan-national reality serving the elites. Trudeau is their toady. It’s just weather. Resist.

The debate is not going away. Meanwhile – agree or not – climate change is the dominant political issue in Ottawa and, increasingly, it’s a factor with real estate. As mentioned recently, 30-year mortgages may soon be a thing of the past in the US where they are the backbone of the housing business. Given increased storms, floods and wild fires, some regions will be deemed uninsurable. No insurance, no decades-long mortgage. No mortgage, no market. Prices topple.

In Toronto some agents are now counseling clients away from buying properties in areas when flooding is prevalent. As the climate/weather impacts in new, more intense ways they warn valuations could be zonked. Meanwhile the federal government’s carbon tax – set to ratchet higher as the years pass – is hiking the cost of home ownership, making energy-efficient homes more valuable and eroding the sticker price of those with leaky windows or scant insulation.

And now they want to tax the rain.

Actually they already do in a number of cities, including Ottawa, Kitchener and Mississauga. Hamilton is studying the issue, because of climate change. Toronto councillors will be voting on it in mid-December.

Rain taxes are the levies imposed on property owners according to the amount of runoff their land or roofs generate. In some places they’re called ‘stormwater fees’ but they’re really just penalties for owning real estate and a revenue grab by cities struggling with climate-related infrastructure.

Hardest hit, as you might imagine, will be those who own parking lots, businesses or factories with large paved surfaces. “As Toronto faces more intense rainstorms and floods … stormwater pricing is the type of responsive tool our city needs to adapt to climate change,” says the Toronto Environmental Alliance. “We need to climate proof all of our existing infrastructure from the extreme weather Toronto is facing.” In order to escape or reduce the tax, owners are expected to turn asphalt into green space, re-roof in absorbent materials or create in-ground cisterns to collect and reuse rainwater. Big bucks. Big potential tax.

Residential property owners will probably not escape this, as the rain tax is added to water or sewer bills. The more roof you have, the more you pay. The more water your property sheds into the sewer, the more tax faced.

(One formula to calculate the rain tax uses a measure called ERU – Equivalent Residential Unit.  This equals the amount of impervious square footage in a typical home, factoring in the roof, driveways, walkways etc. One ERU equals 3,000 square feet. Existing taxes range from $3 to $9 per ERU per month.)

Proponents argue it’s simply fair landowners pony up more money to finance the upgraded pipes that’ll be necessary in dealing with the big weather events that climate change is bringing. Opponents argue that real estate’s turning into a sitting duck asset with all levels of government assaulting owners as a cover for their profligate social spending. Taxing real estate based on its market value – which owners can’t influence nor escape – is bad enough. But taxing land more when it rains is, well, something only renters and commies-in-condos would dream up.

The rain tax is maybe not a big deal. But it’s a harbinger.

Climate change levies will be coming hard and fast over the next few years. Some may actually help the environment. Some will be pure revenue grabs. All will be cloaked in moral superiority. And count on overwhelming support from the largest voting demographic, those who believed in a shared economy and jazz hands.

Real estate’s a prime target. You can’t move it. You can’t hide it. Urban properties eat resources and these days they’re symbols of wealth. Whether you believe man-made climate change is real or not, you’re going to pay for it. This may be the end of free parking at the mall.