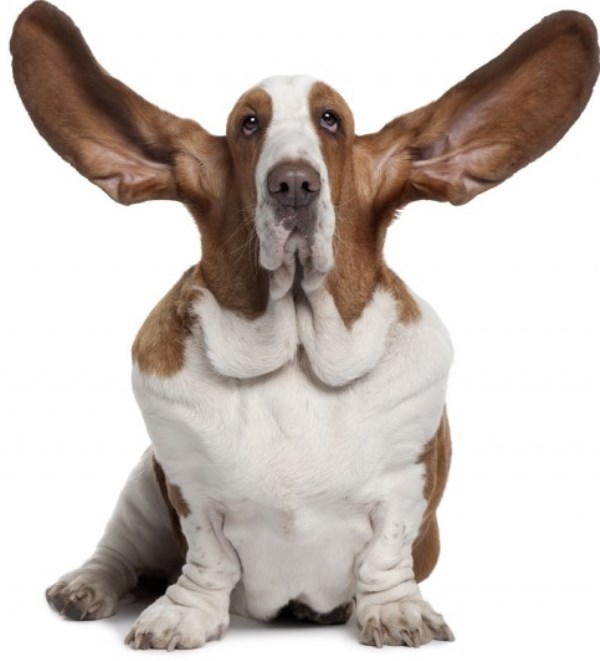 Bow-wow. Time for a Blog Dog update on some of the sordid, lamentable and usually nauseating topics this site loves to wallow in. Pull on the hip waders. Here we go.

So the amount of money being sucked out of houses by old people is reaching astonishing levels. Reverse mortgage debt is just a few Cybertrucks short of $4 billion, according to the federal agency that worries about such things. The rate of growth is staggering – 26% in a year, or more than $800 million over that period. Needless to say the wrinklies have never swallowed this much debt before.

And it’s sad. Reverse mortgages are giant money-sucking proboscises thrust into the livers of the financially illiterate, the naïve or the unprepared. By borrowing against their equity with open-ended loans at huge rates of interest (currently well over 6%), these innocents end up owing more money every single month. The only way out is to sell the place and placate the parasite or croak and hope the kids don’t hate you too much.

Thinking of a reverse mortgage? Then stop. Sell the house, invest and rent, or set up a simple-interest HELOC. Get your spawn to make payments as a deposit on their inheritance. Only fair.

We told ya this was coming:

Yesterday the topic was rain tax. The offspring of the carbon tax. And the message is simple – liquid wealth can be shifted around in the name of tax avoidance. Real estate, however, is a sitting duck. Utility costs are mounting. Rental income is being targeted. Transactional costs are ridiculous. Storm runoff, sewers, water consumption, garbage collection – all taxed as user fees abound. There are taxes for leaving a house empty. More taxes if it’s a second property. Extra levies if it’s worth a lot. And the relentless march higher of property tax.

Poor Van owners just got shellacked with a local boost of 8.2% – four times the rate of inflation and double the average increase in family incomes. And there’s more – a 9.4% jump in the cost of service fees for water, sewage and picking up the trash. The dudes running the city have increased their budget more than 7%, to $1.6 billion. “It is about tackling the big problems that everybody wants us to tackle,” says a long-serving councillor, “getting more affordable housing, dealing with the opioid crisis, making sure we are combating climate change.” More to come. Get used to it. Or get out.

What? Realtors lie? Who knew?

In the Kingdom of 416, this kind of statement appears just about every month when the local real estate board releases its questionable stats: “We will likely see stronger price growth moving forward if sales growth continues to outpace listings growth, leading to more competition between home buyers.”

Ah yes, competition. Also known as FOMO – the fear of missing out that whips young buyers into an orgiastic frenzy of desire so they pay whatever’s needed to get a home before all properties have been snapped up, and they find themselves bedded down on pizza boxes under a bridge. Have you seen those ‘Sold Over Asking!’ stickers than realtors love to slap on their signs? Pure Viagra.

Well reality is something else. A study released this week found more than 70% of the sales in a hot area of Toronto went to buyers who paid less than asking. Yes. Less. That included detacheds as well as condos.

What does that tell you about the market? And realtors?

What comes after the Boomer boom. Bust.

A moister lament is that the Boomers stole all the good jobs and houses. True, maybe, but it will come to an inevitable end as the Stones generation fades and eventually pfffts. If Canada is like America (it is) then about 60% of all the houses are currently owned by wrinklies. Real estate outfit Zillow figures Boomer aging will create havoc in the real estate market over the next two decades, potentially whacking buyers now paying peak prices.

The estimate is that almost a third of all the homes in America will come to market – about a million per year by the end of the 2020s. Hardest hit there will be the retirement destinations like Florida and Arizona, as well as the rust belt states where the young left and parents remained. The result will be supply overwhelming demand, and falling values. The good news is houses will get affordable. The bad news is reduced equity for owners.

Actually our Boomer population is proportionately larger than in the US. We have a higher rate of home ownership. We owe one helluva lot more in mortgage debt. Our savings rate is less. Mortgages reset more often. Our government pensions more meagre. Figure it out, kids. If you’re buying a house today from someone in slippers and a Motley Crue T-shirt, don’t.