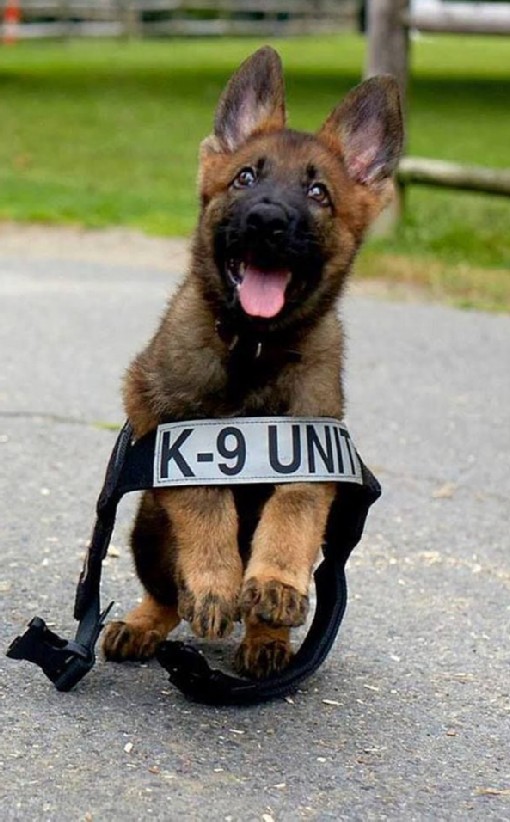 The big blue bank pays 1% on its high-interest savings account. That’s half the inflation rate. Fail. But RBC will pony up a 2.5% yield for the first 90 days. Meanwhile Laurentian Bank has rattled the market with a HISA delivering 3.3% – bizarre, since that’s almost a third point higher than the rate charged on the bank’s five-year mortgages (which deposits fund). So, this is a gimmick. Won’t last.

Given the wussiness of millions of Canadians, bank deposit rates are important. Despite returns that are negative (after inflation and taxes), lots of people don’t understand or trust other financial assets. So they stick with [email protected] and GICs or savings accounts destined to deliver pathetic but predictable results.

As you know, about 80% of TFSA money is stuck in these things. Languishing. While stock markets are up 20% this year and balanced, diversified portfolios have delivered an average of 7% over the last eight years, most people plod along giving the banks their savings in return for one per cent or less. So the Laurentian offer rocks. (Meanwhile its stock is paying a dividend of more than 5.6%, with a tax credit to boot. Go figure.)

But wait. How safe is this?

One appeal of chartered bank savings accounts and GICs is that they’re covered by deposit insurance, through the CDIC – a federal agency. It’s massively unlikely any Canadian bank will fail, but this coverage is worth understanding. Just in case. And it’s free.

Most people believe the insurance tops out at $100,000, which is less than half the protection Americans get at their banks. But it’s possible to seriously expand it by spreading money around within an institution. The key thing to remember is that only the boring, low-growth stuff is insured – chequing and savings accounts, term deposits and GICs, mostly. No mutual funds, stocks, preferreds or ETFs.

So the feds will cover a hundred grand in a variety of categories (seven, actually), and extend coverage to you and your spouse/partner/squeeze separately. This mean you and s/he could have separate GICs, a joint GIC as well as ore GICs in your RRSP, RRIF or TFSA, all covered. That could end up being the better part of a million.

But remember only certain assets are protected. So if a TFSA contains a $20,000 GIC and forty grand in ETFs and stocks, only the twenty would be insured. Not the whole TFSA.

You can also magnify coverage within one institution by keeping assets in various parts of it. The bank. The bank’s trust company. The bank’s mortgage corporation, for example. And there’s nothing preventing you from opening multiple accounts at different banks, having four non-registered GICs, or five HISAs or tax-free accounts at a few places containing savings or investment certificates. All is covered.

Of course the cost of insurance is performance. Interest-bearing investments have paid subsistence returns now for almost a decade while investors in other financial assets have seen their portfolios essentially double. Also remember that outside of a TFSA, an RRSP or other registered account earned interest is treated the same as income, with every single dollar subject to tax. That’s punitive when compared with the break on capital gains or dividends.

So what protection do investors have, as opposed to savers?

The depends on what you invest in, and where. In-house proprietary funds, or pooled funds created by some brokerages may not be covered, and not tradable. Ask. Portfolios of ETFs, stocks, bonds, REITs, preferreds and other negotiable assets are liquid and can instantly be turned into cash. If your broker were to go kaput, you still own all that stuff. It’s yours. The value is not protected, but the assets aren’t lost.

Comparing CDIC and CIPF coverage is like choosing between a fish and a socket wrench. You can’t. They do different things. Bank insurance means you don’t lose your principal if the place goes down, but you own no-growth assets. Brokerage insurance means your securities and cash are safe in a failure, but there’s no shield against market losses.

The rule remains: if you already have enough money to finance the rest of your life and need no growth, no tax-efficiency nor cash flow – only capital preservation – stick with GICs and maximize insurance coverage.

If you’re normal, however, that’s a bad idea.