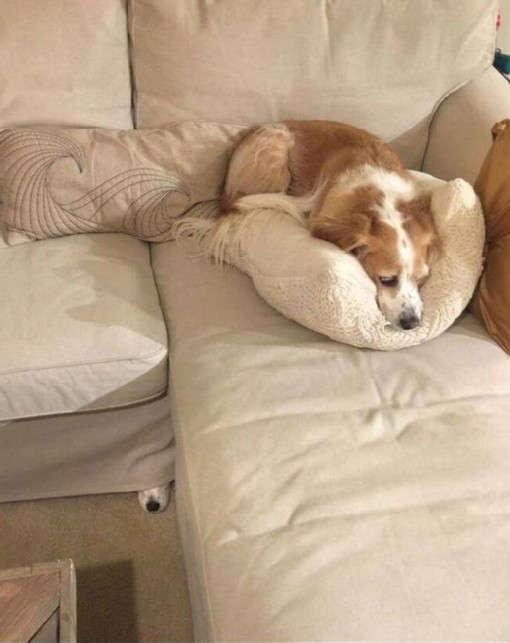 You can hide a million bucks in your RRSP, and escape the long arm of the CRA. You and your squeeze can shelter almost $150,000 as of January in your TFSAs, and Bill Morneau’s sticky singers will never touch. Your investments can earn fat capital gains and the tax bill’s reduced by 50%. Or collect tax-reduced income from dividends. You can even go to cash or (shudder) crypto and bullion to disappear.

But your house? Nah, forget being anon. There’s a target on it.

This pathetic blog has opined of late about how real estate is the next Big Thing for politicians to Hoover. Carbon taxes are hitting homeowners hard. Property taxes are destined to pop – as is the case in Vancouver this week (8% hike). There’s the burgeoning rain tax. Transfer taxes. HST on closing costs and commissions. Crackdowns on speckers, flippers, Airbnbers and suite-renters. And don’t brush off that election-time revelation of Liberal plans for a phase-out of the principal residence capital gains exemption. They’re serious. This is why (as we told you when it started) personal tax returns now collect data on every house purchase and sale.

It’s relentless. And expanding. Canadians over the next few years will be paying for the property lust that propelled valuations higher, created untaxed windfall wealth and birthed an affordability problem that’s splitting generations and widening the divide. As stated, you can hide liquid wealth. You can’t put a bungalow in your pants.

So time for an update.

First to (of course) Vancouver. This was the debut North American city dumb enough to put a tax on houses politicians think should be used more. So second homes not occupied every month, condos used for business purposes, retirees’ winter abodes, occasional-use properties owned by Americans – all are taxed along with units held by evil Chinese satellite families, offshore investors or local speculators. The stated goal is to force under-utilized real estate onto the rental market. But it’s really a tax on wealth. Obviously. The city says it has siphoned off $39 million from sitting duck owners. Meanwhile the vacancy rate has not declined.

The latest? More tax. The empty-house levy will increase by 25% next year and (probably) by half again over the next two years. This is in addition to the provincial ‘speculation tax’ on second properties (another grab at the wealthy, and those damn Albertans who cross the line), plus a new uber property tax on higher-end homes (yeah, the wealthy again).

Toronto is studying the EHT and there’s political pressure to copy. It’s the hot new thing. The kids see it as an ok-Boomer tax. And now the Trudeau feds are about to bring in a national version. Foreign dudes first. Then, without much doubt, the locals.

During that piteous federal election campaign the Libs pledged for the first time to have a national government directly tax  residential real estate. Soon there will be a pan-Canadian vacancy tax – a levy equal to 1% of a property’s value per calendar year on any place owned by a non-resident, even if the property is rented to or occupied by the owner’s family. Expected to suck off $217 million a year, it would apply to all residential properties owned by individuals, corporations or trusts.

It comes atop the massive 15% tax on the acquisition cost of property being bought by any non-resident in the GTA, and the 20% whack charged by BC. Plus foreigners in that province also have to pay 2% annually in spec tax. The message is clear: go home. We don’t want you.

Conclusions: Taxes don’t make houses cheaper. The opposite, actually. The more politicians intervene in the market and the more that’s sucked from the private sector, the more costs increase. If the object here is to chase away non-residents, forcing them to sell to locals, they’ll certainly be looking to recoup their overhead in the process. The only winner is government.

Second, the incursion of the feds into taxing residential real estate usage and ownership – normally the preserve of cities – is a big step. A national vacancy tax on Chinese dudes can easily become one on your ‘luxury’ cottage or cabin. And if politicians have decided nobody can keep a condo void for six months without being taxed more, what about empty nesters and their two vacant bedrooms? Plus, how long do we expect real estate profits to remain completely untaxed? When every other asset producing a capital gain is whacked, why not this one? Hasn’t the exemption for houses been the overarching reason your daughter can’t afford one?

Most Canadian have most of their net worth in one thing. Their homes. Silly geese.