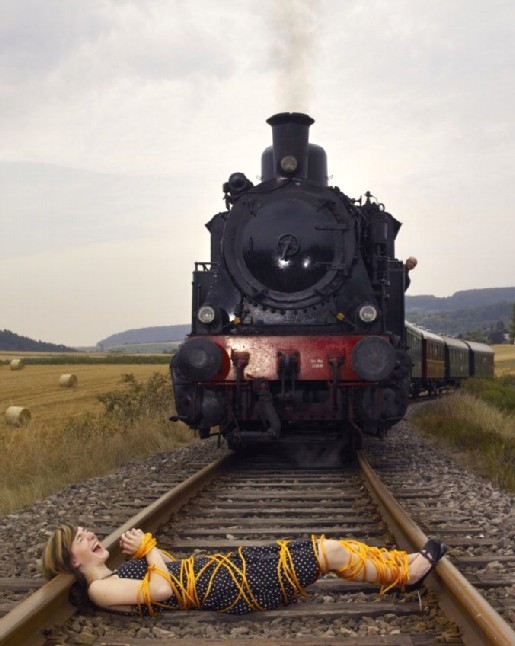 Most of us outside AB don’t care about Wexit. But we will. Western alienation has the potential to create political chaos in Canada, send the feds into a tailspin, blow up the Conservative party and send a shudder through the national economy.

But Alberta isn’t going anywhere. Just like Quebec. And Jason Kenney, the current premier, is a fool if he continues to gently fan the flames of pissed-offedness in his realm. There is nothing but loss and hurt that flows out of thinking a hunk of the nation with a few million people in it can become sovereign. There is no legal path out. No exit is possible. No prime minister could grant one. Nor should any thinking cowboy want it.

Which brings us to Adam.

“I’ve been reading your blog since 2010 and sincerely appreciate the wisdom imparted. The financial advice keeps our family on track and lets our two dogs eat brand name kibble. You know, the good stuff.”

Fine. But this blog dog has a problem.

“We’re currently renting a house due to the continual year over year price declines here in Calgary. We also own a downtown apartment that we haven’t been able to sell.  Each year we have a realtor tell us the market price and put it on the market, only to receive no offers. Not even low balls. Meanwhile, market prices continue to decline. Should I start aggressively discounting the price or just continue to rent it? Rent covers expenses, mortgage interest and a little of the mortgage principal. What to do?”

Cowtown condo values currently sit about 17% below their peak. That’s worse than detached places, which are down about half that amount. Of course, higher-end Calgary real estate has been a disaster for most of a decade. That won’t end soon, and Wexit would send prices cascading lower.

Calgary (and to a lesser extent, Edmonton) inflated badly, saw a wave of speculative buying/investing fomented by shameless pumpers like REIN (Real Estate Investment Network) and flew high along with crude until the oil collapse. I remember visiting the city a dozen years ago and warning that prices could topple by 15%. The media was gobsmacked. Realtors flogged and ridiculed me. But I was wrong. The drop was  20%.

Lately sales have picked up, but only in the lower price brackets. “Employment has shifted in the city, with job growth occurring in our non-traditional sectors and often at a different pay scale. This is consistent with the shift to more affordable housing product,” the real estate board sad recently, acknowledging oil’s sorry state. “However, at the higher end of the market the amount of oversupply is rising, as supply cannot shift enough to compensate for the reductions in demand. This is likely causing divergent trends in pricing and preventing prices from stabilizing across the city.”

That’s putting it mildly. Calgary (and Edmonton) housing is cheap, struggling, and destined to plunge if the Wexit delusion continues to infect the minds of otherwise sound men. Evidence? Sure, it’s called ‘Montreal,’ a city of four million people where the median single-family house price is $355,000, thanks in large part to a legacy of political instability and wingnut sovereigntists. Compare that to Toronto, a five-hour drive away, where a detached now averages $1.323 million.

Of course, oil was once $140 a barrel and now it’s $55 on a good day. We all know the country’s bickering, indecision, and regionality has prevented building the pipeline infrastructure the oil patch needs, so the Canadian price has tanked. We know the Dippers in BC hate the cowboys, while the T2 Libs in Ottawa were blanked and shunned in the West. Meanwhile Alberta voters have swung from majority Cons to majority NDP and now majority super-Cons in the last three elections. The office vacancy rate in Calgary is ridiculous and the gleaming Bow tower stands as a semi-empty monument to bad planning, too much testo and wishful thinking. None of this inspires confidence. No wonder capital’s gone elsewhere. And now Wexit. The coup de grace.

So, Adam, you might want to dump this condo sooner than later. Sure, prices could increase, but they might also ride the separatist elevator to the basement. It’s possible the entire market could collapse. No sales. No offers. Why would anyone buy in a region destined for economic depression or political ostracism? As international capital flees instability, so would more jobs. The price of independence is prosperity. And opportunity. Talk of an Alberta pension plan, an Alberta revenue agency and an Alberta police force – all approved by the governing party on the weekend – means more overhead, cost, tax and aggrandizement for charlatan leaders.

Finally, look at others for guidance. Brexit has turned into a three-year nightmare for the UK. Trump is abandoning his trade wars and protectionism. Nowhere are nationalism or sealed borders making people wealthier or more secure. It’s the big fiction of our times.

Sell, Adam. Release all the equity you can, trash the debt and stay renting. Keep the car gassed, too.