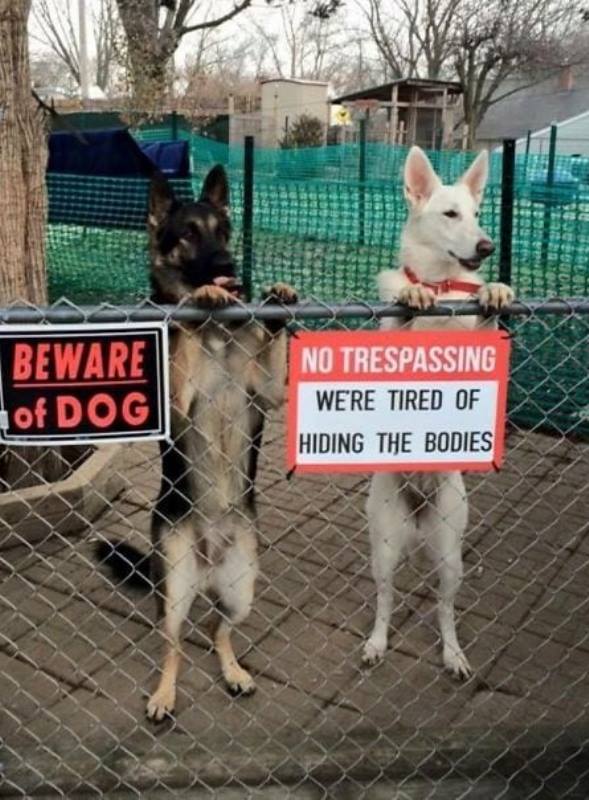 Impossible to know how long it will continue. Like the corner milk store this blog is open seven days a week with fresh product. It accepts no ads, generates no income and sometimes immensely irritates Dorothy. “Are you reading comments again?” is usually the warning signal. I lie.

Well, webmaster William Stratas sent over some stats you might find interesting. They come from Cloudfare, the thingy that sits between us and the hosting server (wherever that is) and is tasked with repelling bots and other malcontent attackers. Last month there were 3,544 threats detected and squished. Of those 1,800 came from Slovenia (seriously), 826 from Canada, 465 from the States, 51 from Ukraine and 402 from elsewhere. The good news is that threats in November were 17% lower than October. Sounds significant, but I have no idea why

What does this mean?

No idea. In the context of our online world a blog on money from Canada written by some old white dude is as exciting as colonoscopy research. And just as fun. But there’s apparently a need for this drivel at a time when most people are going backwards with their finances, making dodgy decisions and being whipsawed by greed and fear. So it continues for a while. All I can promise you is there will be no team dancing routines to a Drake soundtrack. Death would be a relief.

On Sunday we told you the feds would soon table legislation for a sort-of tax cut. Well, the official announcement came just one day later. Bill Morneau, our billionaire finance minister, gave a presser with Mona Fortier to unveil the increase in the personal exemption, to $15,000. 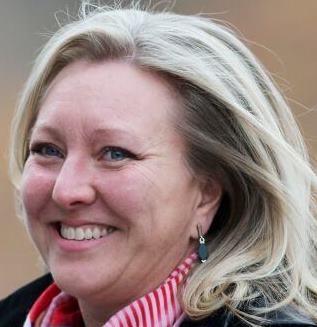 She is our Minister of Middle Class Prosperity. The 47-year-old was first elected two years ago in an Ottawa riding after my old House of Commons pal Mauril Belanger died of ALS. Mona’s qualifications to look after the middle class? She was the flack for a local community college, ran her own one-woman communications outfit and was Liberal campaign manager for Belanger.

When asked what the middle class is, exactly, and who’s in it, this was her response after being sworn in last month: “I define the middle class where people feel that they can afford their way of life. They have quality of life. And they can … send their kids to play hockey or even have different activities. It’s having the cost of living where you can do what you want with your family. So I think that it’s really important that we look at, how do we make our lives more affordable now?”

So, on cue, they announced it. But that higher personal exemption level will take almost four years to phase in. The tax savings for most families in 2020 will amount to two tanks of gas, minus the carbon levy. Having said that, the Liberal plan will eventually remove another 1.1 million families from the tax rolls, meaning more of the burden will fall upon the shoulders of a diminishing group of people. On Monday Morneau made a point of saying nothing the government is doing will reduce the taxes of 1%ers. Obviously those families don’t have hockey-playing children or financial pressures. They’re just supposed to pay up.

Morneau will have an economic statement before Christmas, he adds. That means in the next ten days. A budget two months later.

So the advice here stands. Maximize your RRSP contribution for 2019. Open a spousal plan and use that if there’s an income disparity. Fill up the TFSAs on January 2nd. Make a RESP contribution by the end of the month. Gift your adult kids money for their tax-free accounts. Sell off any pooched securities so you can use the loss to reduce capital gains. Loan your squeeze money to invest this month and s/he won’t have to make an interest payment for a year. Use Form 1213 to reduce taxes withheld at source when you do the RRSP contribution. Over 60? Apply for your CPP. Turned 71 this year? Convert the RRSP to a RRIF by the end of the month. If your spouse is younger, keep investing in a spousal. Need to raid your TFSA? Do it this month so it can be repaid any time after January 1st. Otherwise you may wait a year. Delay buying investment funds that have year-end capital gains distributions. Pay child care expenses by December 31 and get a receipt.

Remember, Mona wants you to stay in the middle class. This is how.