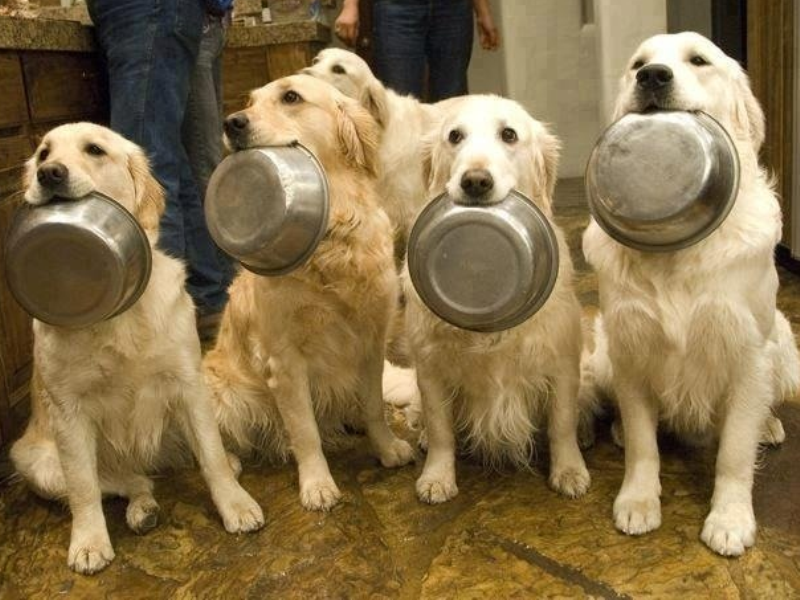 Kids exiting uni owe an average of $28,000. For law students it’s four times that amount. If you’re a baby doctor or dentist, owning two hundred grand is no stretch. Lots of people carry those debts into their thirties, when they’re into the process of heaping on more debt – for a car or maybe a house.

In fact student loan debt is one of the inhibiting factors when trying to score a mortgage. And speaking of that, families now carry $1.6 trillion in mortgage borrowing. Plus $400 billion in HELOCs. Then there are reverse mortgages, and another $600 billion in credit card and consumer loan debt.

It’s everywhere. You know the numbers. Four in ten people have less than $200 a month after servicing their debts and buying yogurt and street cannabis. The debt-to-income ratio has never been higher. Borrowing is running four times hotter than inflation. Even when house values go down, mortgage debt goes up. It’s hopeless. Addicted. We’re pickled in the stuff.

This week the bank cop (OSFI) ordered the Big Six to put away more capital because of ‘elevated risks’ flowing out of housing, especially in the GTA and the LM. It’s called the “Domestic Stability Buffer” (I could use one of those), and it’s been raised now three times in about a year. It’s there so when an economic, debt-fuelled shock hits the economy, the banks have cash on hand to, yes, keep making loans.

We’re not alone. The feds can’t balance their books and Ottawa’s deficit will run thick and red for the next four years. Corporations owe a ton. Interest rates are too low, but central bankers are scared to hike since people already struggle to pay. Meanwhile low rates hurt savers and encourage more loans. People borrow money to pay the interest on existing borrowings. Car loans are 96 months – often lasting longer than the damn vehicle. People borrow to buy mattresses. Payday, cash-money loan vultures abound. Debts growing faster than people have the ability to repay them constitutes an economic disease.  Hard to see where this is going to end.

So debt fatigue has bred some rad ideas.

During the GFC Obama’s administration tried bringing in mortgage forgiveness, but failed to get it through Congress. Five million families lost their homes and the financial crisis got worse. Many economists think the downturn would have been shorter and shallower if homeowners had been cut more slack.

Now it’s 2020 (almost) and the political winds have shifted. Have you heard about the Debt Jubilee? It’s the big new thing. The kids love it. 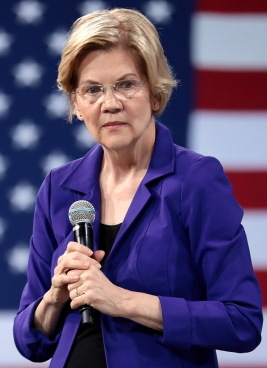 Democratic contenders for the US presidential contest have been proponents. Elizabeth Warren wants to forgive almost $2 trillion in student loans. Bernie Sanders would do the same and erase another trillion in medical debt. The arguments are interesting.

First, a lot of student debt is owed to the government, or backed by it. So forgiveness wouldn’t really screw the commercial lending business (much). Second, erasing debt for people is the same as cutting their taxes. That’s called ‘fiscal stimulus’. It actually means interest rates can go up to stem the tide of new borrowing because the economy gets a shot from the jubilee. Third, 60% of Canada’s GDP and 76% of that in the USA comes from consumer spending. Indebted consumers spend money on loan payments, not on new Silverados, appliances or (in Alberta’s case) weapons. So a debt holiday would actually boost the economy as a whole, helping employment, corporate profits, wages, markets and investors.

But wait. Is it fair to consider forgiving the debt of some dork who overspent and deserves to waste his adult life paying for it? And what message does wiping away loans send? Don’t we all need more fiscal discipline, financial literacy and a few kicks to the nether regions instead of just giving stuff away? How is this really different from a universal income in which everybody basically gets enough to get by without worrying about employment? Have we all lost our minds? 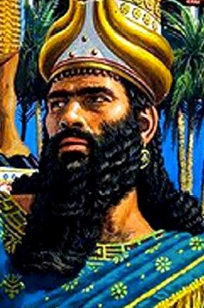 Maybe. But the idea of a debt jubilee is apparently five thousand years old, going back to Babylon where new kings would let everybody walk away from their creditors. That way people could afford to pay their taxes and buy stuff, creating a stable, prosperous society. And it was good politics. Kings got to keep their heads longer.

Actually the federal Libs have already started down this road with the shared-equity mortgage. It’s a way of relieving first-time buyers of a chunk of their indebtedness – money used to get a house, for which nothing’s paid.

The dogs are out.