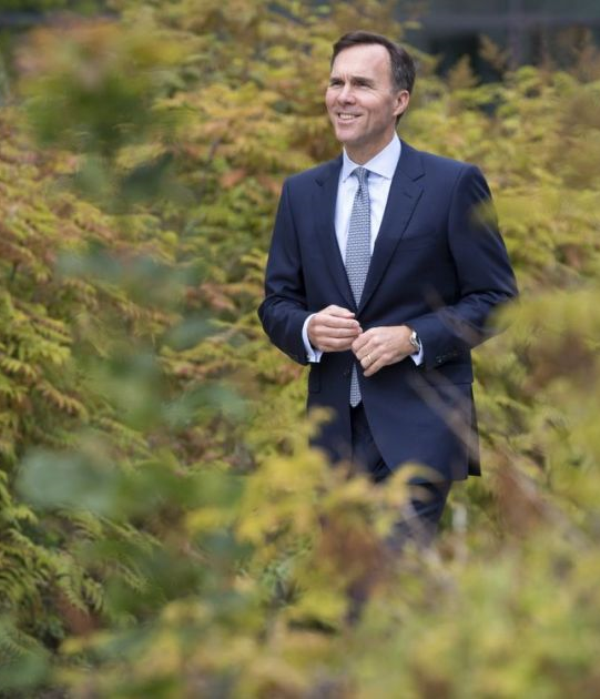 The ink was barely dry on young Scheer’s take-this-job-&-shove-it letter when news on what the T2 Libs have in store for this confused and snowy land emerged. Finance guy Bill Morneau’s ‘mandate letter’ was released Friday – essentially the instructions given to the main economic minister from the PMO. This is an outline of what we can expect in the coming budget.

So sit, clutch some furniture or hold your dog’s paw as you proceed. Under no circumstances should the following be read alone. The mandate:

Defang the Stress Test.
Remember the dumbest plank in the Tory election platform? Yes, to gut the mortgage stress test as the housing lobby had been begging for a year. The Cons promised to ‘modify’ it if elected, and were immediately hugged by the Canadian Real Estate Association. Realtors argued that by reducing the amount of money first-time buyers (who have no money) can borrow the test was depressing sales and prices. Properties were becoming slightly (…oh, the horror…) more affordable as a result. Commissions were down. Mortgage lenders were sleeping in their vans.

Well, it’s coming. Morneau’s been instructed to “review and consider recommendations from financial agencies related to making the borrower stress test more dynamic.” That does not mean making the test harder. Just the opposite. And so the political manipulation of the market continues. Combined with cheapo borrowing rates plus the shared-equity mortgage, it’s clear Ottawa is trying to recreate the Spring of 2017. Dog help us.

Slap on a National V&S Tax.
Soon the country will have its first pan-Canadian federal real estate tax – another order just given to Bill. The annual ‘vacancy and speculation’ tax will initially be set at 1% of a property’s value each year, to be paid by any investor not resident in Canada. It’s another example of what this pathetic blog has been yammering about recently as real estate turns into the new new thing for governments to Hoover. Of course this will do nothing to make houses and condos cost less, especially when the government is about to geld the stress test and increase demand.

But the basis of successful politics is “us vs. them” and that requires an enemy. One that doesn’t vote is even better. Meantime any national law of this nature involves tracking everybody’s activities. Like BC. With fangs.

Whack the Rich.
Trudeau’s first big moves in the last mandate were to gut the TFSA contribution limit and bring in a new tax bracket to vacuum $2 billion more a year from high-income earners. Not the super-rich in terms of assets, like Bill Morneau and his billionaire wife, but those nasty doctors, lawyers, vets, surgeons, dentists and small business guys making two hundred grand a year and employing people. Well, there’s more coming.

The new luxury tax, for example. If you buy a boat or a car or an RV worth more than a hundred grand a fat 10% tax will be applied to the price. That’s on top of HST, and you pay the bill in after-tax dollars. Just imagine what this is going to do for the recreation business.

So there you go. Trudeaunomics in a nutshell. Pander to homebuyers by allowing over-borrowing and increased debt. Blame foreign dudes. Increase government spending and the river of red. Penalize successful people because it’s unfair they should have more than you. And rejoice that the guy who got the most votes was just nailed to a tree. 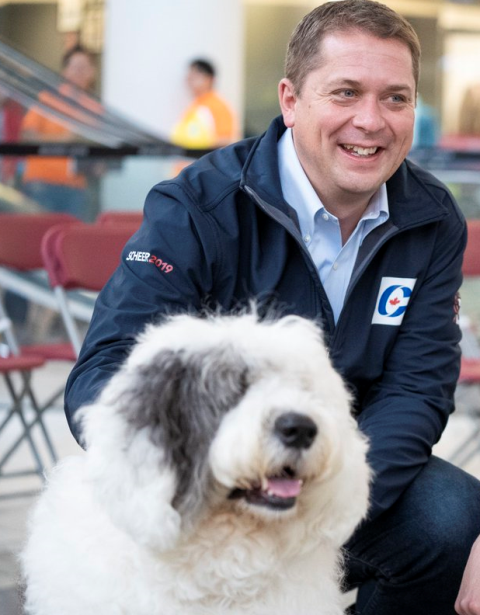