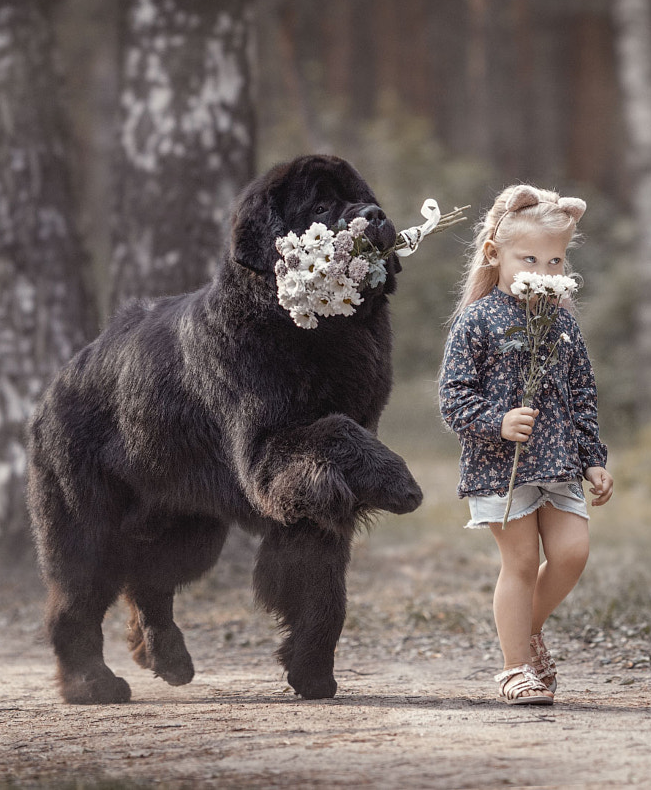 Days ago we flummoxed over the possibility Ottawa could sideswipe TFSAs. This came on the heels of a socialist economist suggesting tax-free savings accounts favour the wealthy. Contribution limits should be capped (at current levels) he argued. And there also needs to be a lifetime limit on what an account can hold in taxless assets.

In response, naturally, this blog slobbered and squirted in protest, pointing out TFSAs are (unlike RRSPs) democratic and universal. We all get the same chance to make some dough and pay no tax on it. So is it the fault of those who do, that most people don’t?

To refresh your memory: the limit now is $69,500 per person, or almost $140,000 for a couple. If you invest that in a nice B&D portfolio, and keep making the annual contribution, this will become about $1.1 million in twenty years. That will produce at least $5,000 a month in cash flow, no tax. Add in a couple’s CPP and OAS and, presto, a household retirement income of (at today’s benefit level) of about $80,000. No income tax.

Obviously it’s a money machine. This bothers the lefties who argue average people cannot find $6,000 a year to stuff into their TFSAs, so nobody should. On their planet everyone should have a universal basic income, which rolls into a livable public pension. Who funds it all? Other people, of course.

Now, what are most folks doing?

According to an Ipsos poll of the four-in-ten little beavers who have opened a TFSA, 42% have their money sitting in cash, most often a HISA. A chunk of others have GICs at 2% or 3%. And what do people use their accounts for? What life goals?

A quarter keep day-to-day savings in there – money used for nice shoes and Puerto Vallarta. One in ten are saving for a house. Another 35% keep it in cash as an emergency fund (have you ever had one?) About a third are holding TFSAs for retirement. And guess what? Wealthy people are not more into TFSAs than anyone else. Just 23% of 1%ers max their plans, about the same as lower-income folks.

Well, let’s assume no changes are made to the TFSA for a while, despite the haters. Here are six strategies to consider:

Most of all, use this vehicle fully. Now. Find a few hundred a month to keep it loaded. Invest in a sane mix of growth assets. Lend your spouse money to max his/her account. Ditto for your adult children. No gains will be attributed back to you. It matters not if you’re a 1%er or a 99%, have a fat DB pension, or none. This is a flexible, modern tool that can substantially improve your financial future.

Unless the commies take it. Over my chiseled abs.