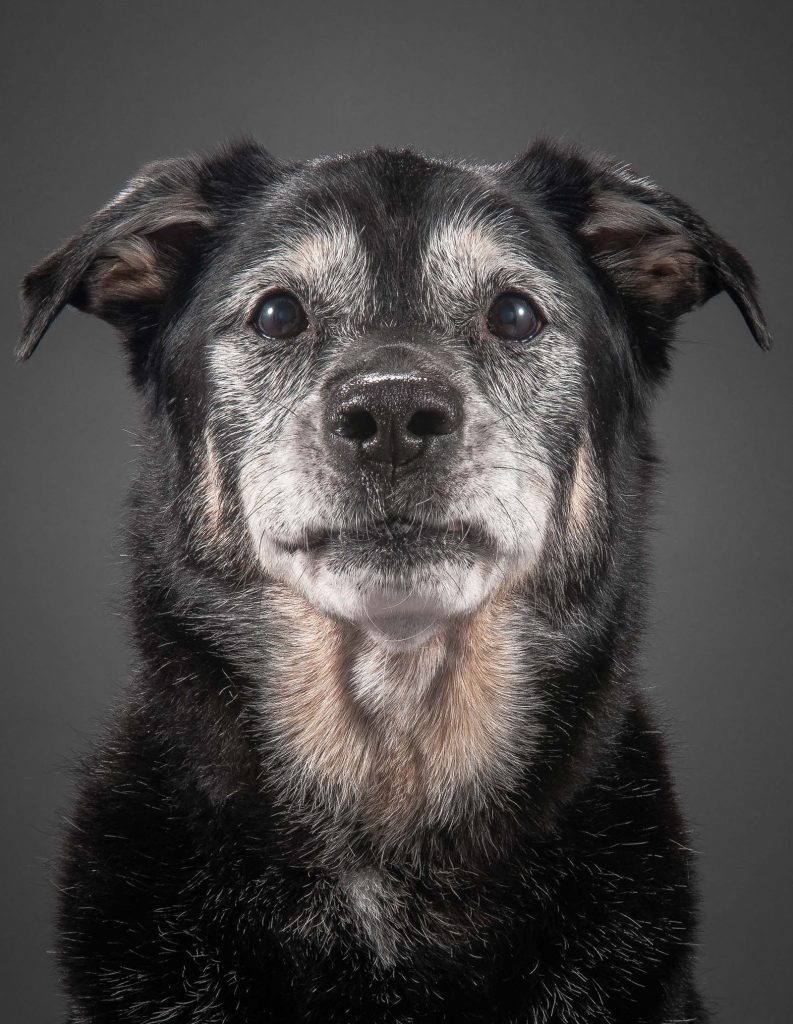 Twenty-five years ago, ricocheting from my first political career, I wrote a cheeky little volume called “2015: After the Boom.” My publisher, Key Porter Books, was struggling at the time (unbeknownst to me), so when the thing went on to sell more than a hundred thousand copies, I was an office god. (The Internet eventually killed Anna Porter’s creation. And I became a pathetic blogger.)

Anyway, the ‘boom’ referred to in the title was the Baby Boom. The book’s thesis was that my cohort was truly screwed if people didn’t start investing and stop believing their houses would save them. They had two decades to prepare for a retirement crisis – to create an income – and over that time financial markets would gallop. (Turns out stocks went up an average of 7% per year since then.)

So here we are. Junior boomers are 56. Senior boomers are 76. Every week another 5,000 of them retire – that’s a quarter million annually. Every four years it equals the population of Edmonton. Wrinklies everywhere. It’s an epidemic.

What are the financial facts? A Ryerson University think tank has just summarized them for us. And, oh yes, we are s-o-o-o pooched.

But wait. It gets worse – especially if you’re not retired and pay taxes. As I predicted in the 90s (when most Millennials were playing with their toes) we have a demographic time bomb on our hands. Look at this: 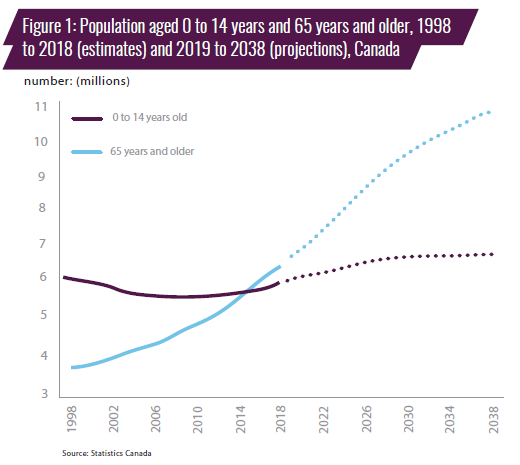 In 1986 there were twice as many kids under 15 as oldies over 65. Now, reversed. There are more seniors than children. And it just gets more intense for the next few decades. It’s been almost 50 years since we had a birthrate (2.1 per woman) that replaced the population. Yes, we have more immigration, but not enough to alter that chart above.

The pressure this will put on government is huge. But a string of prime ministers – Trudeau1, Mulroney, Chretien, Harper, Trudeau2 – have completely ignored it, despite the inevitability. The 5.8 million Canadians now collecting OAS will grow to 9.3 million in ten years. Life expectancy has jumped, and so will health care costs. Already the government needs to run a massive deficit to get by. What will happen to taxes in twenty years? What’s the plan? Do we cut the old people off, or expect the working people to fork over more?

After all, the Boomers’ kids (and their kids) complain bitterly now that life’s tough – real estate is unaffordable, incomes insufficient, taxes onerous and saving impossible. Plus, of course, most have no pensions. So without big housing equity, investment portfolios or corporate retirement benefits, what’s their plan for when the career ends?

Pooched. And we need to do something about it, say the Ryerson researchers in a paper released this week.

So here are the discussion points that have been raised, and the questions thrown out for debate. Give your thoughts. I‘ll pass them on.

By the way, in case you didn’t know, current government pension support is not – repeat, not – enough to live on. It was never designed to be. OAS (paid to everyone at 65) is about $7,000 a year. The GIS of ten grand annually goes only to those in desperate need (under $18,000 income) and the CPP averages $800 a month. Recent changes will increase that to a maximum of about $20,400 a year – but not until 2065, when the average Millennial is 75. (Please make a note to return here at that time, and I will update the stats.)

Now you know why I wrote that book a quarter century ago. Fat lot of good it did. But I’m apparently too naive to stop trying.