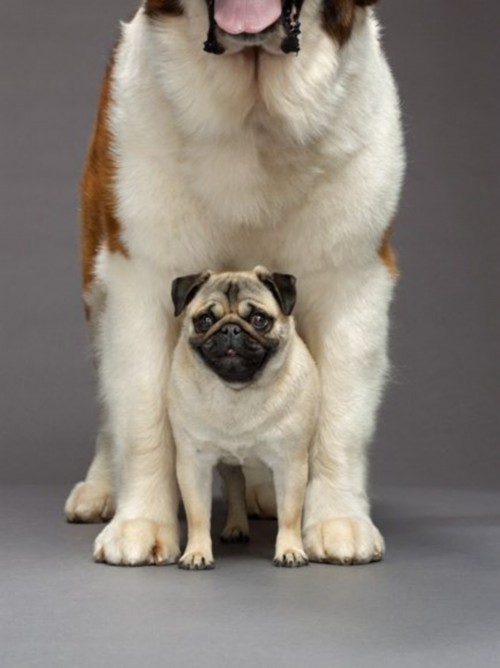 A BC couple is caught on video buying every single cut of meat in the supermarket, pushing other shoppers out of the way to scoop them. They pay and leave. A US Amazonian donates his 17,700 bottles of hand sanitizer after he’s accused of price gouging. And Canada, long a light in the world, shuts its borders.

The world is nuts. You might have noticed. Empty shelves when there are no shortages. Raw panic at a disease from which 93% recover and 80% have mild symptoms. Social rebuke for businesses that just want to stay open. And try to survive. A prime minister who tells all citizens to ‘stay home,’ as the nation’s major airlines wither and croak, restaurants go dark and together we create a recession. Bad enough that oil has dropped by 50%. Now we’re supposed to be 19th-century homesteaders. With Netflix.

Well, economies are made up of people, and right now most of them are loopy. So time will be the only remedy. In that vein, let’s review what the next few months may bring, then the months after that.

The short – the next 120 days
Canada goes into recession, which means a period of negative growth. Contraction. A bunch of people lose their jobs (already happening with Westjet, the oil patch, tourism, lobster guys). A global recession is also possible, which means less demand and lower prices for crude. Alberta is kinda pooched.

Where’s the bottom? Dunno yet, but it’s coming. Markets are pricing in not only economic torpor but a 30-40% drop in corporate earnings. That would be historic. And while it’s also temporary, traders are so intensely risk-off that common sense is as unwanted as a share in Suncor or Tesla.

For real estate, this will be the silent spring long remembered. Listings and open houses are being cancelled. The specter of job loss has buyers frozen. Mortgage brokers are putting the brakes on loan approvals since it’s expected house values might suddenly and quickly drop below recent sale prices. Potential buyers face an employment risk that didn’t exist three weeks ago. Concerns about liquidity and credit are making renewals questionable. Especially for people who have depended on Airbnb revenue. Kaput.

But, all these things will pass. In time.

The long – come autumn
First, does anyone really, seriously, truly believe that in a global effort modern science will fail to produce a vaccine? Not me. It’s a done deal. Just need time. (First live test in the US happened today.)

As for the economy, consider that US unemployment is the lowest in a half-century with steady income gains over the last few years. Store shelves are empty right now because people have spent a storm. The guy who owns the indie grocery store nearest me says last Thursday he sold more stuff than during the entire Christmas season. Look at the vids online of hours-long lineups to get into a Calgary Costco, for example. Parts of the economy may be shuttering. Others are red hot.

Once public panic recedes pent-up demand for clothes, cars, iPhones and houses will be intense. It will happen in an environment in which central banks have injected enough stimulus to make Kevin O’Leary grow hair again. Cheapo loans. Oceans of available credit. Direct money transfers to families and businesses. All fuel for the fire.

Come the autumn the world will look like a different place. Airplanes will be flying. Stores will be open. The amount of surplus toilet paper will be epic. You will be happy you didn’t bail out of perfectly good assets when they’d lost a third or more of their value, and that you were fully invested when values restored.

Darkness. Dawn. You know the drill.