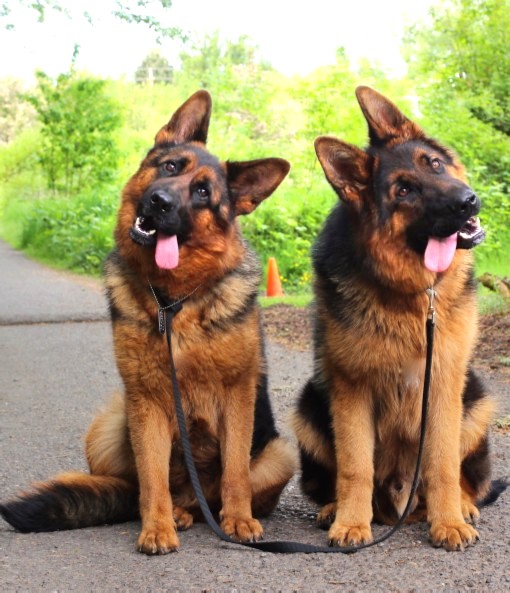 When will markets bottom? Where does hope lie?

Each Tuesday evening my colleagues (and fellow bloggers) Doug Rowat and Ryan Lewenza join me on a conference call with the folks whose investments and finances we manage. Tonight we sought to answer the questions above. Here is a link to our conversation.

CIBC announced it’s closing the better part of a hundred locations and curtailing hours. BeeMo followed suit, saying 15% of its locations would be shuttered. Temporarily, maybe. The Canadian Bankers Association fessed on Tuesday it’s coordinating reduced hours and staff across the industry. The brunt of closures will be in urban centres. Small towns exempt. Another reason not to live in a $700,000, 600-square-foot box on the 28th floor.

But here’s the question: is Covid whacking the banks?

Of course share values briefly crashed. Look at RBC. Almost $110 a pop in February, all the way down to $78 last Thursday (and at $92 as I write this. Did you buy?). The banks are suffering from tighter spreads as rates drop and are now facing a lousy spring mortgage season. So could any of these guys be in trouble? After all, if Canadians are losing jobs, social-distancing and self-isolating – and owe record wads to the Big Six – what happens if loan losses accelerate when people just can’t make mortgage or CC payments?

Darren’s starting to sweat it.

“We sold our house and are riding out the real estate craziness before we buy again. We had a short time frame of less than two years and have $1.1M sitting in a single CIBC savings account because up to last week, we were earning 3%.

“Our concern is losing it all in a worse case bank collapse scenario. What advice would you give to prevent losing this capital? Split it into $100k chunks across multiple accounts and banks to maximize CDIC insurance? Looking forward to your sage advice.”

Three weeks ago CIBC announced a profit of $1.21 billion. That was for 90 days, topping last year, beating analysts’ estimates and allowing the bank to hike its dividend. In fact during the 2008 credit crisis – which (unlike now) was a financial pandemic – no Canadian bank even reduced a divvy payment, let alone suspended one.

As for a bank failing, won’t happen. If it came close, bail-in provisions are in place to turn certain forms of investor debt into bank equity and bail the place out. No deposits would be involved. No retail accounts. Nobody’s savings.

Finally, if one of the Big Guys failed, your deposit insurance would be moot. CIBC, for example, has 10 million clients and $17 billion in cash deposits. The deposit corp has $5 billion in cash, and $800 billion that it’s supposed to insure. Figure that out.

In any case, Darren, relax. Open a flurry of accounts all over town if you want, but it will be mosquito work. The bank will be there when you are dust. And to ensure that doesn’t happen soon, wash your damn hands.

Now, here’s Michael. He’s looking at these crazy markets, the 30% whack lots of good assets have taken, and like a true GF stud, feeling his oats.

“I’m curious about dipping into my LOC (6.45%) to put towards my accounts. I’m not one to borrow but feel this is a unique time. You’ve mentioned in the blog that the interest paid is tax deductible.

“I also want to be cautious because the auto industry will slow right down which will impact my income flow.  Any feedback would be appreciated.”

Let’s summarize, Mikey. You have no money lying around to invest, and need a loan. The cost of borrowing is huge – 3.5% above the current prime rate. You’re a novice borrower. And your job is tenuous in an industry currently being whipped. So, what are you thinking? If making money was this easy, why isn’t everyone on Wall Street and Bay Street doing it?

Simple. Risk. Interest on money borrowed to buy investment assets is, indeed, deductible from taxable income. That’s cool but not enough of an incentive to gamble buying things which (in this environment) could fall as easily as gain. Just as it’s unwise to sell anything in the middle of a storm, it’s equally imprudent to buy – especially with money you don’t own, and costing three times the inflation rate to access.

And, geez, how about your income? If Mr. Virus hangs around for three more months before releasing its grip, car sales will tank along with real estate and you could be looking at less cash flow and more debt. Yes, stocks and equity-based ETFs are (like me) value-packed and unloved at the moment, but this is not the best time to be a cowboy.

By the way, did you see the latest VIX chart, M?

Today, down the street, the locals cleaned out all the bags of potatoes and carrots at the neighbourhood store. They weren’t doing that 12 years ago. In those halcyon days of crisis we had lots of bumwad, too. When the credit crunch hit, governments and central banks figured out how to solve it. This time – because the threat involves health – humans are utterly irrational.

Chill, Mike. Darren, too. Listen to the authorities. Stay at home and self-inebriate.