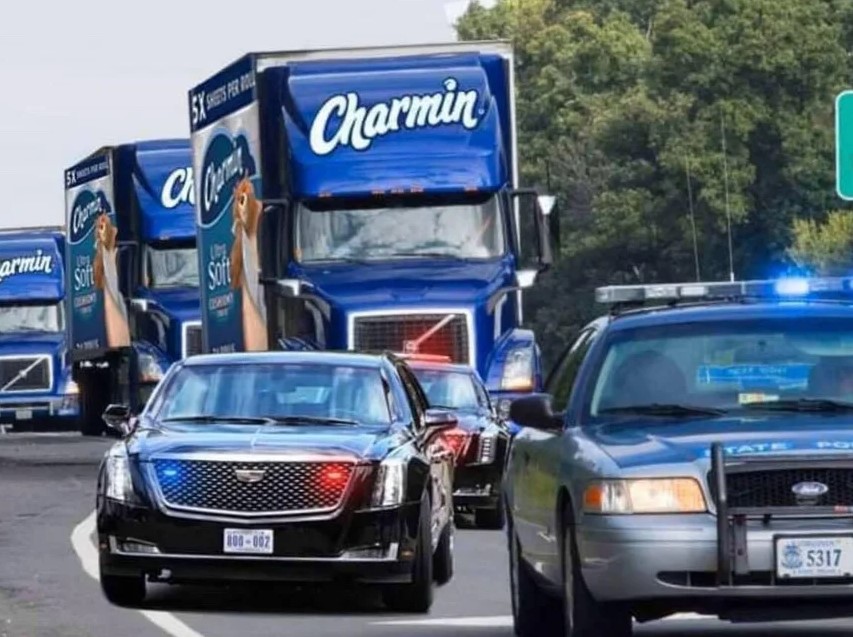 The CIBC branch down the street was closed this morning. Just like that. How long? “Until further Notice” the sign said.

The green guys were working. Bank was full as I withdrew some just-in-case cash (the Bank of Canada boss scolded retailers this week for not accepting real money). How long will you stay open, I asked? “Hopefully as normal,” the manager said. “But who knows?”

All the banks have closed branches this week. A ton of them, in every city. Hundreds, literally, in Toronto. Dozens in Calgary, Ottawa, Montreal and Vancouver. Lots of TDs in Halifax alone.

And here’s a prediction: many of them will never reopen. What a wonderful opportunity Mr. Virus has presented to the banks to shutter expensive pieces of real estate staffed by costly humans. Life is so much more efficient and profitable when people embrace online banking – even if they’re forced to by closed doors.

The point? Simple. We’re not going back to same old, same old when this thing is done in a few weeks or months or a year. By forcing the economy to commit suicide as we react to this ugly version of the flu, we’re also hastening structural change. Fewer physical banks will be a big manifestation of that. Reduced cities with regularly scheduled airline service. Way less people working in office towers. Or going to a central location anywhere. The beginning of the end of the open concept office environment, which those sharing-economy, collaborative moisters so love.

No revived cruise industry, now that we’ve seen giant, glistening white germ factories that nobody wanted to let moor. Maybe the open borders in the EU, now closing, won’t be opening again in the same way. Hotels and tourist destinations will be crippled for years. Airbnb is being decimated, likely resulting in a surge in the rental vacancy rate in Toronto and YVR.

Condos? Yikes. Covid has demonstrated that living in a few hundred square feet with no outside space, connected to the earth by an airless box stuffed with other people of questionable hygiene is, well, the definition of risk. Forget social distancing with common hallways, foyers, garbage rooms, mail rooms and, yes, elevators full of sticky buttons.

And then there’s government.

Months before the coronavirus came there was a robust populist movement in many western countries for less bureaucracy and regulation, more direct democracy, freer enterprise, reduced governance and personal independence. Well, kiss that goodbye. When things got rough, the tough guys folded.

Now we have a massive intervention of government into everyday lives. Public spending has ramped up as never before. Canadians are waiting for Ottawa to send them money for rent and groceries. Child care cheques are being fattened. Stranded vacationers are moaning that the government should come and retrieve them. People idled through no fault of their own see governments at all levels as their financial saviours.

You know why. Savings are pathetic. Debt is epic. The real estate fetish created a mountain of mortgages. Legions of people have lived on credit, beyond their means, with paycheques that barely cover the monthly nut. So when a shock like this comes along, they turn to government. And politicians are happy to oblige – since they’re doling out other people’s money.

What comes out of this? More pressure for a universal basic income. And if you think government can actually reduce the size of the cheques soon to be sent out to families, think again. Public benefits never go down. Only up. Like taxes. And that will be a growing part of our future, too.

Guess how many new cases of infection there were in China on Thursday? Zero. In a nation of 1.4 billion people. Looks like they beat this little bugger to death.

And oil? It rallied by more than 20%. The largest daily gain ever, as investors woke up. The world still runs on this stuff, yet there was talk of crude prices going negative. Utterly silly. We’ve lost our minds.

Finally, I heard from Tracy today. She reminded me of why I come here every day to do this.

I’ve written a couple times in the past. Two years ago you gave me some fantastic advice when my husband left me. I followed it. I read your blog everyday. And as a result I successfully moved from a married stay-at-home mom to a divorced mom with a full-time job. I left the matrimonial home. I live small. I worked two jobs last year. I saved lots.  I have landed on my feet.

And now I’m the midst of this chaos I have no clue what the next six months holds. I might be laid off in April; work is slow.  But it felt so good to tell the kids tonight – and to believe it – that regardless what happens we will be ok. I am debt free.  I have two months of income sitting in my HIS. Like everyone else my investments have plummeted but I still have a healthy amount left if I need to dip into them. But we’re not spending any money so I don’t think I’ll need to do any dipping for another 4 months. Yes, this might screw up my retirement plans, but being a SAHM for a decade did a number on that already. No regrets though.

Thank you Garth. I am forever grateful.

By the way, carrots and potatoes back in the store today. Toilet paper, too. Spring on Friday.