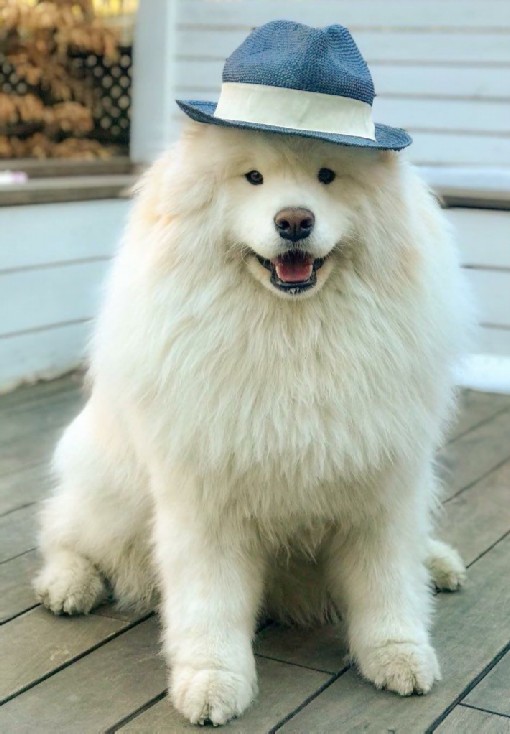 So what happens if you get punted at work thanks to Mr. Virus and you fear your mortgage? If you have scant savings and can’t pay the monthlies?

Scary days for many. Layoffs are piling up. Over 500,000 of our neighbours applied for EI this week, up from 27,000 last week. Bank call centres are swamped. Phone systems are going down. People are on hold for hours, looking for loan relief.

That’s some of the bad news. Way more to come. American jobless claims are two million, that’s three times the 2008 experience. There are estimates the US economy could shrink by 15% and unemployment top 20%. Compare that with a 13% contraction in 1932 and a Depression jobless rate of 24.9% in 1933. Yikes.

Warns celebrity mortgage broker (only in Canada would this be possible) Rob McLister:

To say lenders are concerned by these numbers is the understatement of the year. The percentage of mortgage applicants declined because of income concerns will spike. If your property and qualifications are not solid, expect a much greater likelihood lenders will ask you for a co-borrower, bigger down payment or decline you outright.

Of course in the Thirties there was no unemployment insurance, welfare, state-run health care or governments willing to spend wildly to support laid-off workers. The result was social misery, until politicians were forced to react. In fact, at first governments contracted, making things far worse.

Today, in contrast, pols and central bankers have been on steroids to flood society with cash, direct assistance, cheap financing and subsidies. As a result this year the Trudeau government’s budget deficit could soar past $100 billion – or twice the hole Harper dug to get out of the 2008 disaster. Never, ever, ever have governments coughed up this kind of dough. Dog help us when it comes to future tax rates.

The biggest positive: this is not structural, as in the 1930s or even in 2008. Banks are not failing. The system not collapsing. The economy is not broken. Instead it’s suicide. We’re deliberately murdering GDP, stifling demand and idling millions of people to thwart a bug. When it passes (and it will) or a therapy is found (coming) demand will swell, jobs return, markets rise. It’s hell. But it ends.

Okay, back to the question.

Whaddya do if the boss closes the shop door, your company goes paws-up, your small business fails for lack of revenue and customers or the gig economy eats you? Now that 70% of Canadians have real estate with $1.2 trillion in mortgages, virtually no savings and epic monthly overhead, are we headed for a smoky hole?

Nope. But you might run out of money before we run out of misery. So here are things to know:

Mortgage deferral
The Big Six have agreed to let folks set aside home loan payments for up to six months, as banks in Italy, France and the UK have done. In order to arrange this, one must ask – and that’s why banker call centres have been melting down under demand over the last three days. If you got your mortgage through a sub-prime lender or some guy who also sells insurance and dog beds, well, good luck.

By the way, a mortgage deferral stops payments. It does not stop interest from accumulating. This money will be added onto the amount you owe, increasing the principal which will have to be dealt with later. But later is later.

Mortgage adjustment
If a home loan has a 25-year amortization (or shorter) you can always apply to lengthen that to, say, 30 years. This will result in monthly payment amounts dropping, but the loan will last longer and ultimately cost more interest.

HELOC borrowing
Home equity lines of credit are relatively cheap (especially since the prime went down) and easy to access, if you already have one arranged. There are no stipulations on what the funds are used for, and payments can be interest-only.

LOC life lines
Ditto for personal lines of credit. If you have one set up (and you should, for emergencies like this) this is the time to access the sucker. Save your cash. Don’t liquidate good investments. Instead use the bank’s money until we have a better glimpse of the future. As with a HELOC, you need only make interest payments on the amount withdrawn. In fact you can probably make no payments whatsoever, with the principal amount increasing up to the credit limit.

Banks don’t want clients to go bust. They don’t want their houses. Or cars. But they need people to talk to them.

Meanwhile, every hour is bringing more government intervention. On Friday the feds allowed CMHC to buy up billions of uninsured mortgages plus those with 30-year amortizations. This is in addition to the $50 billion in bank loans being taken over. In the US the Fed is on a wartime footing and Friday bought $107 billion in government bonds and $35 billion in mortgages. So far this week, it’s spend over $300 billion. And Washington is about to dispense $1 trillion. Breathtaking.

We live in historic times. Remember them well. They will pass.