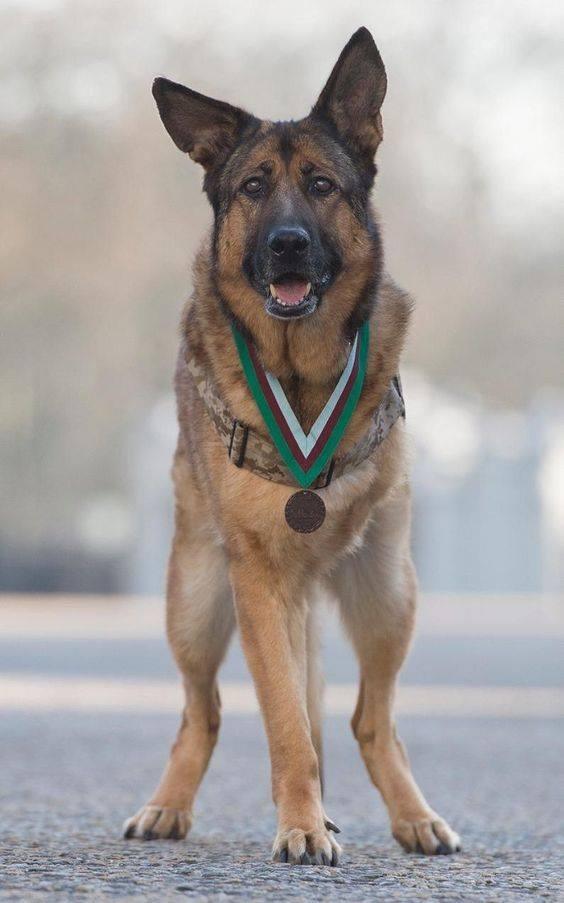 In wars, truth is the first casualty. This is war.

No wonder people are fussed. The news is an endless torrent of medical negativity, while common sense tells us the greatest damage to the largest number will be economic. Not sickness. Not death. But job loss on a Biblical scale. In the overall population, the number of infected is tiny. However this has caused a global meltdown. Civil liberties are being stripped away. Citizens have turned into social distance warriors and shamers. National and provincial borders have hardened. I hear people in my little town asking for road blockades. What a shame.

Job loss, financial loss, income loss, isolation and fear cause stress. Stressed people get sick easily. The number of victims will surely multiple. In the US a couple of million cases are on the way before a peak is glimpsed. You can do the math for Canada.

Late last week we talked about the changes this will bring. Jobless claims this week in both Canada and the US will be historic. The oilpatch is a disaster. Hotel occupancy rates of 5% are forcing many to close. Airlines are desperate. Airbnb is collapsing. The tourist season’s already lost. The number of small businesses that will not reopen may be legion. Unemployment rates could top 20% and GDP contraction hit 15%. Last time we saw numbers like that people were driving Packards and Cords. Or horses.

The next few weeks will get worse. This is not a health blog, so we have no idea where the pandemic is headed (neither do you, Trump nor your neighbour behind the curtains). But the financial markets have not yet found bottom. The spring real estate market is kaput. Government deficits will be beyond experience. And major corporations – who a few months ago were pulling in billions every quarter – are abandoning us. 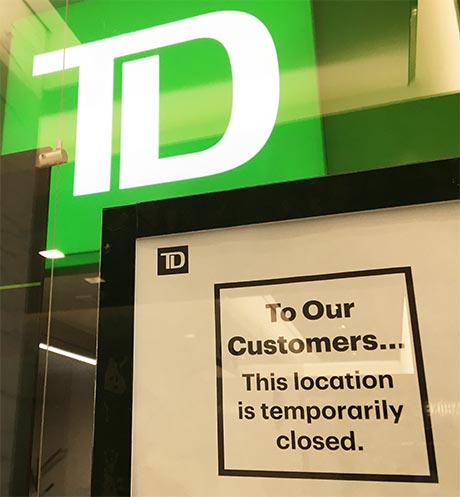 Effective Monday morning 239 RBC branches across the country will be dark. And TD chose Friday night at 9:30 pm ET to send out a notice that – effective immediately – fully a third of its branch network was closed. Instantly, almost 400 locations and all the people working in them were gone. No advance notice to clients. Not the finest hour in corporate Canada. By the way, an internal list of all the shuttered banks is here.

So are we headed for a depression?

In a war predictions are harder than usual. But not this time. The answer is no.

Over the coming days trillions of dollars will be announced and spent by governments as they pay laid-off workers, subsidize airlines, pump liquidity into the banking system, slash borrowing costs, forgive indebtedness and backstop corporations. Logic tells us pandemics are temporary. They come, wreak havoc, peak then pass. An economy that was firing on all cylinders in January and collapses in March can be functioning again in June. And in advance of that, financial markets will advance. They always do. Stocks are a leading indicator. Oh, life (and markets) aren’t going back to normal any time soon, but neither are they going to zero. Nor are we destined to re-live the Dirty Thirties. But you will never forget 2020.

I’d like you to meet Brodie. He just sent me this:

I’ve read every post on this blog since the very beginning and it’s helped my financial situation immensely. Late 30s. Married with 2 kids, small house with 80k left on the mortgage, 2 incomes totalling 200k gross and what used to be a half million dollar portfolio balanced and diversified across the three account types. Up until now I’ve been a disciple.

We’ve watched a significant portion of that portfolio evaporate. With the news (and the markets) getting worse every day it’s getting difficult to hang on. We’ve stuck with it through 2008 and every blip since, but it seems different this time (wow, did I really just type that?  🙂

Worried about loss of employment for both the wife and myself as businesses and positions continue to be wiped out, and an eventual need to go into financial survival mode. Meanwhile, markets seem to have no bottom and with millions headed for unemployment I don’t see how valuations start to improve even in the next 1-2 years. To me the future looks far worse than most financial pundits and governments are willing to admit. (Seen what’s happening in Italy lately?, and the US looks to be headed for worse).

Still don’t sell into the storm? Still plan on using small cash savings and LOCs to tide us over in the event of a job loss (or double job loss) while we watch the portfolio burn? We are probably better positioned than most families and yet the fear is immense. Feel free to use this on the blog (edited down or whatever you do), or don’t if you think it will just panic others and add to the confusion.

Either way, thanks so much for everything you have done. Regardless of the outcome of this crisis, you have done more to help Canadians financially than any person or institution I can think of. Whatever happens, I’m very grateful for that.  Wishing you, Dorothy and Bandit health and safety, both mentally and physically, in these tough times.

The head tells us this will pass, not to panic and sell. The heart cries, but what if we’ve slipped into the unknown, the end of days? Is terror the correct response?

Well, Brodie, there’s only one right answer. Do what’s best for your family. Dumping assets, hoarding cash and hunkering for jobless Armageddon is certainly a strategy. But it comes with a heavy long-term cost. You’re not even half way through your life, and your kids have eight decades before them. Is it rational to think this one year will destroy the future? Or is it more logical to believe this is a debt-cleansing reset and a world full of fancy scientists will find a way to bury an infection from which 97% of people recover?

Will the coming days be darker? Yes. Will they end? Absolutely. The outcome of this war is known. Tell your children about bravery.