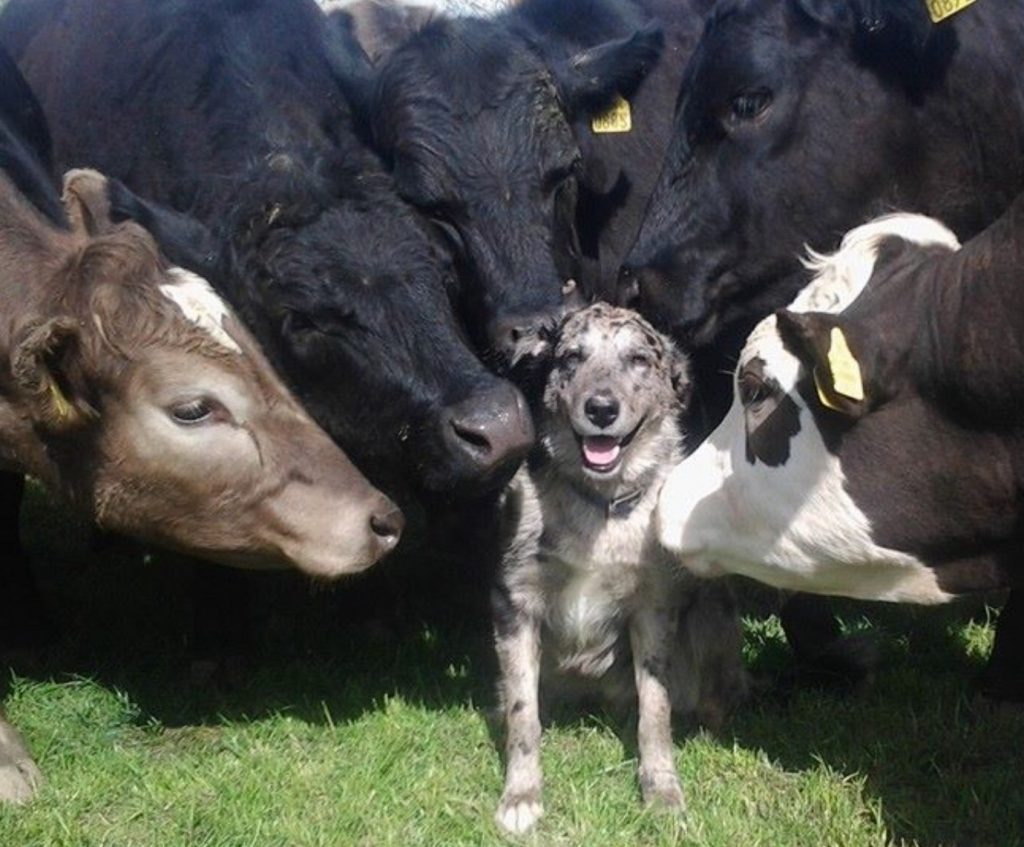 How did 1.6% of people get 28% of the money? Some inherited it. Most did not. And the bulk of the wealth isn’t in cash, but invested in businesses. Some of those employ armies of people. Like Galen Weston, for example, currently a punching-bag of the leftists. He’s worth about $8 billion (largely in corporate stock) and employs just under 150,000 Canadians.

But billionaires are rare. We could use more of these job-creating titans. And wealthy people are cash cows for the government. The top 10% now pay 54% of all the income taxes. That allows forty per cent of households to pay nothing, net of government benefits.

Wat did Covid teach us?

Lots, sadly. Eight million people (of a workforce of 19 million) went on the dole. Close to a million households (of the 3.65 million who own houses with mortgages) decided they couldn’t make payments. It took less than a month after the virus arrived for a crisis to emerge. Now the federal government has discovered (no surprise) that it can’t turn the tap off. It will be Christmas before the CERB expires – and no guarantee that will happen.

For a dog’s age, this blog has argued a real estate obsession has lured people into historic debt, caused them to spend money unwisely, cratered savings, set up a retirement crisis, created a dangerous one-asset financial plan and actually fed financial insecurity. If you need proof of this, read the paragraph above once more. On average Canadians have $1.50 in debt for every buck earned. Debt ratios are 450% of income among new homebuyers in Toronto and Vancouver. Interest rates are at historic lows. Just imagine in a few years when the virus is a memory, economies are restored and the cost of money begins to rise.

The payroll guys found repeatedly that over 40% of households were one paycheque from disaster. Now we know it’s true. Credit bureau surveys discovered, pre-virus, that six in ten families felt they might not be able to pay their monthlies, because of debt. Also true. Over half of all households are vulnerable financially – in a country where 70% own houses. Remarkably, this comes after the greatest-ever run-up in real estate values. Instead of harvesting profits and diversifying, Canadians kept buying up the property ladder, hiking debt and danger. Incomes have matched neither spending nor appetites. Debt filled the gap. Now the reckoning.

Meanwhile the wealth gap spreads. Families with diversified assets have had a far different Covid experience. Thanks to dramatic government fiscal stimulus and historic levels of central bank monetary stimulus, capital markets have recovered fast from the virus. As interest rates collapsed, more money has gone into equities – since fixed income pays squat. And Mr.Market accepts that pandemics are temporary, so the economy will inevitably reopen and corporate profitability restored.

This is what investors, therefore, have seen happen while millions of real estate-indebted families struggle. The gauge of fear and volatility, the VIX, has tumbled dramatically from its March peak.

The gauge of fear tumbles… 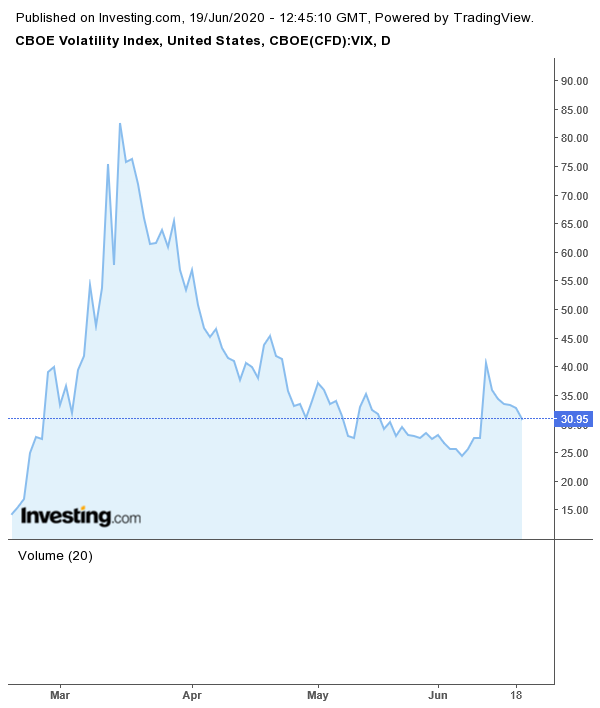 Concurrently, equity markets have rebounded dramatically, as shown here by the S&P 500. We’ve just seen the fastest, steepest ascent from bear market territory in history. Those people who panicked and sold in late March took a paper loss and made it oh-so real. Those who ignored the drop are seeing their portfolios restored. 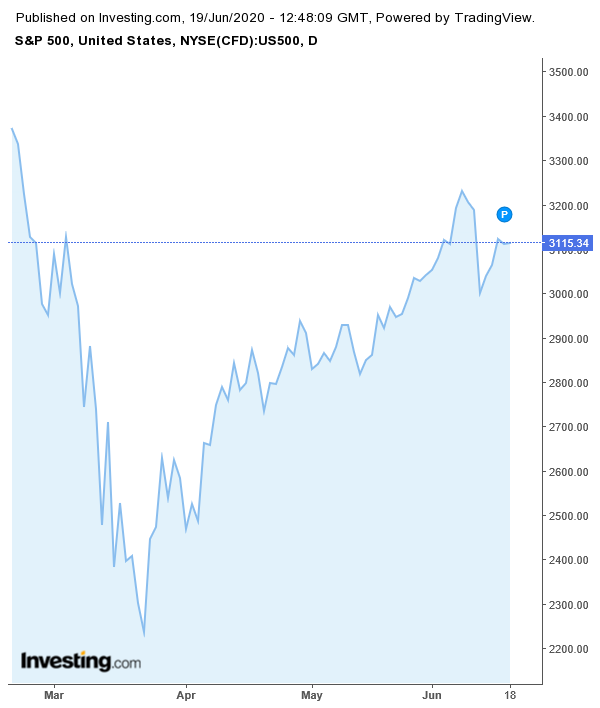 Does this still look like a V-shaped recovery? Investors think so, despite the damage lockdowns and quarantines did to the economy, despite huge unemployment, despite the potential of a second wave and that weird guy in the White House. As society reopens the negatives will diminish while the fiscal and monetary stimulus continues. What would cause markets to stumble and fall – that we’ve not already faced?

Stay invested. Ignore the “stocks are too risky” discredited moaning of those (including advisors) who totally missed the rebound. Balance, diversification & liquidity are the three muses of the 1%ers. They’re making the wealthy wealthier. And no realtors involved.