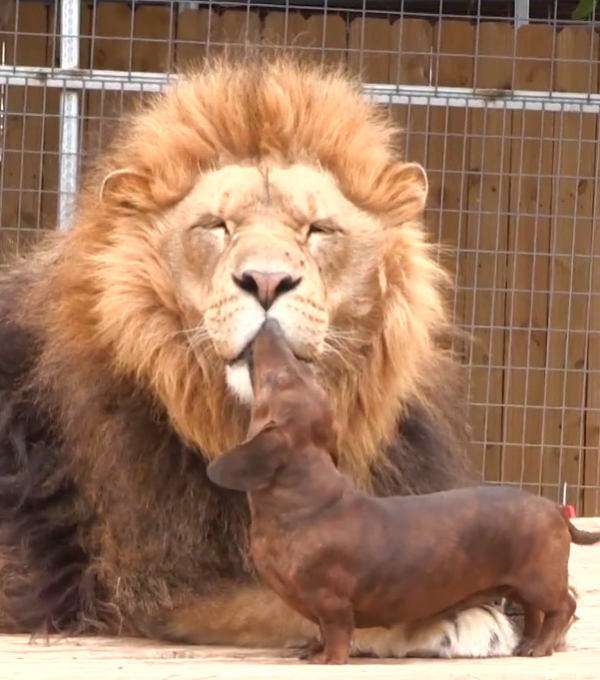 Memo to self: never, ever again (ever) write about Trump. Juices and prejudices have made debate or analysis impossible. The deplorables win. Pass the ammo.

Last week we parsed the mortgage deferral thingy. Do not, this pathetic blog warned you, stop making payments and think there’ll be no consequences. That’s not a rational position and there’s zero chance lenders being stiffed on $180 billion worth of loans will just turn the other cheek. Ditto for credit cards. You’re being watched. Scored. Monitored. Recorded.

Astonishingly, three-quarters of a million households (as of Friday) had stopped paying their home loans. Another 450,000 people have deferred payments on cards. Never before has such a mass delinquency happened, which is the result of a once-in-a-century global pandemic.

If you’re truly pooched and must decide between food and the mortgage, then choose to feed your family instead of the bank. When the crisis ends and normalcy returns, sell the house. Obviously you can’t afford it. Trash the debt, rent, and focus on building up liquid assets. Never again let yourself be wooed into an asset beyond your means.

But the evidence suggests many are deferring because they think this ‘saves’ them money or that it’s essentially a payment ‘holiday.’ Un-huh. You still owe every cent deferred, which is added to the outstanding debt, and it’s highly unlikely (probably impossible) the grace period will be extended. This is the ‘deferral cliff’ CMHC’s badass boss, evil Evan Siddall, warned the nation about a few weeks ago. It’s coming. Many believe it will result in a flood of new listings in, say, October. That could have a lasting market impact.

Credit agencies (we have but two of them) are 100% automated with few actual humans wandering around and there’s a decent chance deferred payments will be classified as missed. Bad news for your credit score. Even if they’re correctly marked as deferred, your lender knows what you did – claiming a payment reprieve because of financial distress. Do you seriously think this will not go on your record and have some bearing in the future? Then I have some great magic beans for you, back at the ice cream truck with the unicorn.

Mortgage renewals could be less automatic as you are asked for additional employment verification and details. Maybe a new net worth statement. The lender may want to know if you took the CERB, and why. Renewal rates could be adjusted if you’re judged to be in a higher-risk profession or (horrors) self-employed or paid via commissions. You might be refused. You might pay more. As we have no clear idea what the future holds, nor how banks may be re-assessing their risk tolerances, why would you create potential credit issues if you don’t have to?

There are alternatives to deferring your mortgage, in essence abrogating your contract (and irritating the bank). For example, make your amortization period longer. A $400,000 loan with a 2.6% rate will cost $1,820 a month amortized over 25 years and $1,600 when the period is extended to 30 years. That helps. If you have a HELOC in place, take money from it to help make mortgage payments. Those funds don’t need to be repaid into the line of credit, requiring interest-only servicing until you’re back on your feet and can pay it off. No messing around with your credit score or unblemished payment record.

Most of all, reconsider your fixation with property. Is this really the best place to put the bulk of your net worth, leveraged up the wazoo?

The proportion of households with mortgage debt who have deferred is staggering – 20%. If they’re all in trouble, ouch. It took but 8% of US property owners who were over-extended and in distress to topple that market, creating a 32% plunge in overall values (it was 70% in some areas, like Phoenix and Florida’s Gulf coast).

By the way, in its most recent report the Bank of Canada said this: About 20 percent of all mortgage borrowers do not have enough liquid assets to cover two months of mortgage payments.

And what percentage are currently not paying? Yup, 20%.

The folks who loaned them billions, now collecting nothing, have some ‘splaining to do.

Hey, a whole post and I didn’t say ‘Trump.’ This is progress.