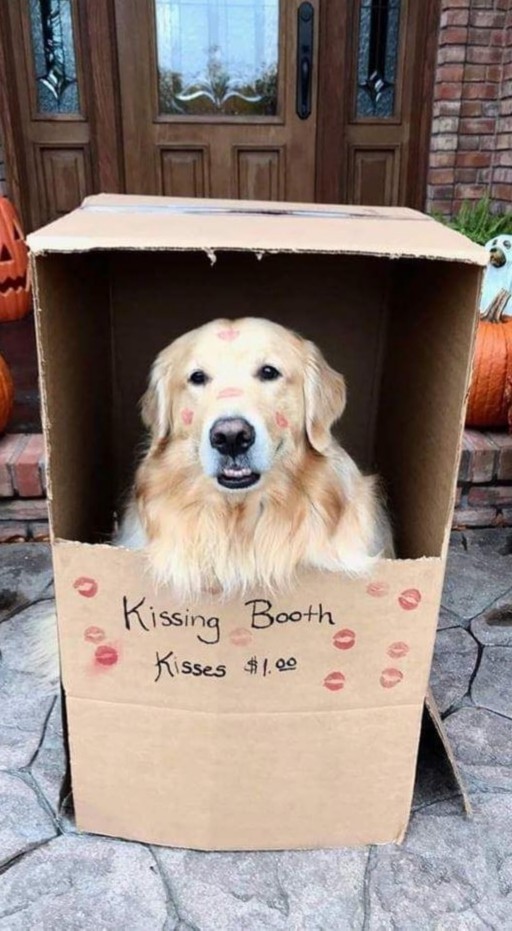 Did I miss much? This is a year we’ll ne’er forget. And it’s not even July.

But enough doom, blog dogs. Let’s leave the gore and desperation for the MSM. For even in the darkest night there burns a flicker of hope. Many, actually. Today we’ll celebrate the unexpected gift just bestowed upon us by those two evil powers, Covid and the CRA.

It’s called the prescribed rate of interest. Yes, exactly. I’m aroused too. Here’s how it works…

Every few months the revenue guys set a new rate, based on three-month T-bills. Because the cost of money has been crushed by the Bank of Canada in response to the virus, the rate (effective Wednesday) plunges by half, way down to just 1%.

So you can now loan buckets of money to your married spouse, common-law partner or other family members at a rate which is absurdly low to accomplish income-splitting. Even better, if you set this loan up over the next three months (the rate could be hiked again later in the year), then the 1% is permanent for the life of the borrowing. It’s fixed, not variable. So imagine having that in place six years from now when the rate is, say 5%. Big win.

How does this income-splitting, prescribed-rate thing work?

Simple. If you and your squeeze earn different levels of income with one of you in a higher marginal tax bracket – or perhaps one person at home looking after the spawn – create a loan. Money is borrowed (at the ridiculously low rate of 1%) by the partner who is taxed less, then invested. Because it’s a loan, not a gift, all gains or income flowing from the investment portfolio belong to the borrower and are taxed in his/her hands. In other words, no attribution back to the person who actually made and owned the money. If the dough had been handed to the less-taxed person to invest and came as a gift, all returns or profits would be attributed back to the donor, and taxed at his/her higher rate.

There’s more. The interest, as piteous as it might be, is tax-deductible. So a stay-at-home mom, for example, can have a portfolio financed with a spousal loan and deduct the cost of that borrowing from the investment income. The same can be accomplished for minor children through a family trust. Loan the trust money. It pays 1% per year to get it. The funds are invested with the kids as beneficiaries. They get the benefit of the investment income and likely pay no tax. Or the trust can be used to finance their education (such as private school tuition) pay summer camp fees or buy them drums and amps.

Remember how beneficial dividends can be, by the way. A family trust could earn more than $53,000 per year, per kid, and pay not a nickel in income tax, if that is the beneficiary’s sole source of income. Same with a spouse who is out of the workforce, engaged in child care.

To make this loan arrangement work, there must be documentation in place which will withstand CRA scrutiny. Have a written promissory note drafted and ensure there’s a physical, actual, real exchange of interest by January 30th of each year. That payment is taxable in the hands of the lender and (as mentioned) deductible to the borrower.

Moving income and assets into the hands of a less-taxed family member through this type of loan can save your household a bundle. Just like establishing a spousal RRSP, into which the higher-earner contributes and reaps the tax break, but the money belongs to the spouse who can eventually withdraw it at a lower rate. Ditto for the strategy of the common expenses (food, accommodation, dog food) being paid by the person who earns the most while the other partner does all of the investing.

This, by the way, is completely opposite to the way 90% of most marriages work. Especially those suspicious, secretive husbands and wives who keep their finances separate and suffer financially (and emotionally) as a result. (Why did you get hitched if you don’t trust?)

It’s not going away, as planned. Some US states are even suspending or reversing reopening measures. Trump ain’t helping. Economic activity will be further impacted. Mr. Market’s taking a dim view of it all. Volatility is returning. Assets values will be under pressure after a meteoric rise. The period between now and the American election (if there is one) could bring big opportunity.

What a wonderful time to loan all your money to your heartthrob. Just remember the 1% must be paid in cash not cuddles.