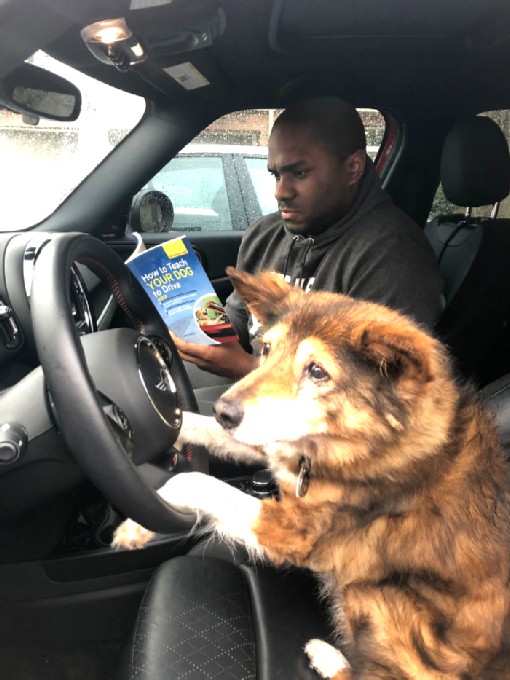 The realtors are at it again. Listing low. Holding off on accepting offers. Stoking bidding wars and blind auctions in which the vendor (and her agent) hold every single card. And those CCs are back. That’s code on a listing cut for certified cheques which must accompany offers. The standard amount in Toronto is currently $100,000.

In other words, a house comes to market. You’re interested. You have to muster a hundred grand, pay for a certified cheque made out to the listing brokerage (and hope it doesn’t get lost), then staple it to an offer which is certainly for a greater amount than the sellers are asking. The offer goes on a pile with others, then the vendors go through them, in private.

You have no idea how many people you’re bidding against. You don’t know what money’s on the table. You can’t risk making an offer conditional upon anything, like an inspection or financing – since this is a competitive game. And if you’re really lucky your bid may be selected to be ‘sweetened’. Then you pony up every dollar you can and hope you squeak through as the ‘winner’ of a property which probably just set a record for the street. The next day you call the mortgage broker and pray to Dog you didn’t just commit to pay more than the appraised value. If you did, crisis.

That’s situation now. It’s insane. This is 2017 all over again. Briefly. Do not fall victim to it.

The reasons for FOMO during a pandemic – as weird as that sounds – have been documented here. Pent-up demand (there was no spring market) clashing with low inventory in an age of cheapo 2% mortgages. So sales have risen and prices plumped. And once again Canadians are demonstrating they have (a) no fear of debt and (b) no concept of risk. Plus, we’re a nation of financial illiterates. And the finance minister is a cheat. Oy.

Anyway, here’s some of what should keep house-lusty folks up at night.

Covid’s not done. Statistically, you probably won’t get sick. But your income might. The economy of North America took bold first steps to reopen after the pandemic hit in March, but much of that progress is now in doubt. Canada has an enviable virus scorecard, but the US is blowing it. Infections are rising – 70,000 more again yesterday, plus yet another day with over 1,100 people dying. About 40 states are affected. Trump had to call off his big party convention in Florida. Now 22% of Americans say they can’t make the next rent or mortgage payment. Over 12 million face eviction within four months. Fully a third did not make their July payments.

“You’d have to go back to the Great Depression to find the kind of numbers we’re looking at right now,” reported Bloomberg on Friday. “There’s almost no precedent for this, which is why it’s so scary.”

Yes, this is America, not Canada. But if Trump continues to blow the handling of the pandemic, thinking the world’s biggest economy can reopen before infections are found, traced and halted, the consequences will be global. The New York Times this week called on Congress to do a very un-American thing: impose a national moratorium on evictions and foreclosures, “and then to give people who have lost their jobs the money required for rent or mortgage payments.” Wow. Infections in the US took 100 days to hit a million, but just 16 days to rise from three to four million. Now UK prime minister says Covid will still be a pandemic 12 months from now, with a winter wave expected.

So what does this mean to someone bidding for a Toronto house in a blind auction, and paying an historic price?

Well, just everything. That’s all.

The CERB cash will run out. Ottawa does not have the financial capacity to finance eight million people through another wave of the virus. Our credit rate would be hit, forcing interest rates higher at the worst possible time, impacting bond yields and mortgage rates. Ouch. All those loan deferrals will also end. Maybe this autumn. Maybe Christmas. But an end is nigh as the banks cannot forego the interest on $180 billion in debt much longer. That means three-quarters of a million households will once again have to find monthly cash – not an easy thing if unemployment stays elevated all year. So, listings go up. A lot. This is a virtual certainty.

Did you hear the jobless numbers in the US have started to spike again? It’s the worst possible news for a president fighting a national health crisis, an economic decline and widespread social unrest. So, yes, count on a mess of volatility – with negative financial implications – between now and the end of 2020.

Finally, do people buying $2 million properties (the new entry point for ‘middle-class’ digs in Toronto or Vancouver) realize how small the universe of potential buyers may be in the future? Every year that ticks by, and every increase in housing costs, erodes it.

Toronto insolvency experts Fong & Partners estimate an income of between $168,000 and $195,000 is now required for a couple to afford one child, a car, a $1 million house (good luck finding that) and put enough away for a retirement income of $40,000 (which is quasi-poverty).

If this is the new ‘middle class’, it’s beyond the means of 90% of the Canadian population. The median family income in Toronto, StatsCan says, was $83,000 in 2017. CMHC estimates the average was $109,480, pre-Covid. Sure, there will always be wealthy folk. But enough of them to sustain an average detached house price of $1.4 million in Toronto or $1.5 million in Vancouver? Seems a stretch.

If you love risk, get your financial advice from mom or work for Re/Max, go ahead. Join a bidding war during a pandemic. Otherwise bide your time. We’re not there yet.