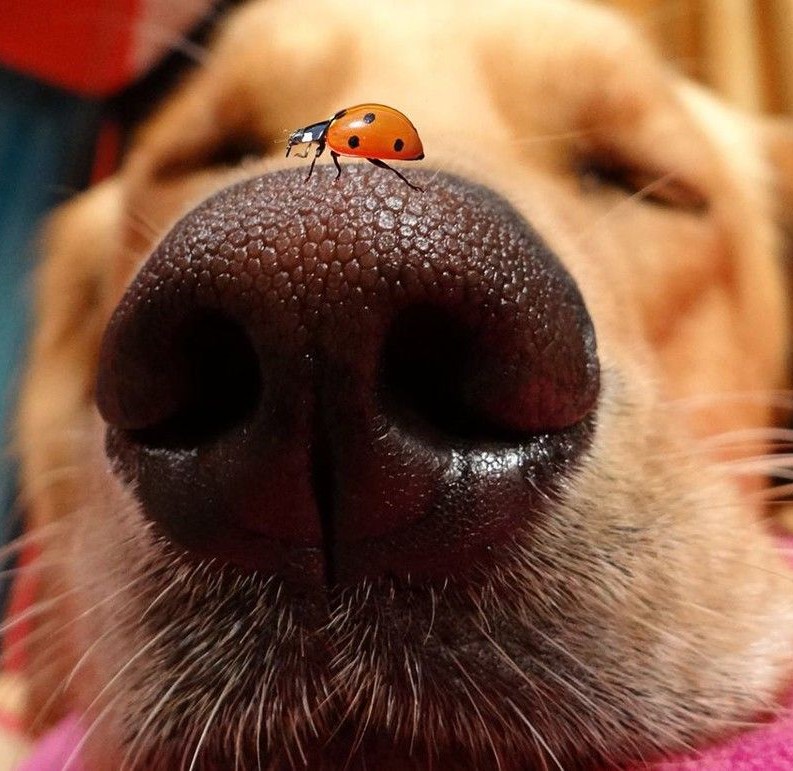 Just another day on the farm. Ninety thousand more bank workers told to stay home. Trump suggests the election (that will likely defeat him) be delayed. The American economy contracts the most in, oh, 200 years. You don’t need to pay your income taxes now until the end of September. And a ten-year mortgage costs the same as a one-year term used to.

Nope, not even close to normal. And not changing soon.

On the surface, there’s lots to scare people. And scared, they are. Surveys show a majority don’t want the Canada-US border opened. They embrace masks, even where there is no virus. They won’t fly. Most are avoiding restaurants and jumping off the sidewalk when another human approaches. Small businesses are dying on the vine (a new survey shows one in seven will go bust soon – that’s 160,000 enterprises in Canada.)

Of course, the gloom is overdone. That’s what financial markets have been saying for a while now, and investors with decent portfolios have skated through this whole Covid mess. In fact the virus-induced plop back in March now looks (in hindsight) like a generational opportunity. Since then the S&P 500 has gained almost 50%, the Nasdaq has exploded higher and even laggard Bay Street is ahead more than 40%. Year/year the US markets has gained 9%, which would be a crackerjack annual return even without the worst global pandemic/crisis/mess/crapstorm in modern history.

And look at oil. Forty bucks now, compared with negative thirty-seven in April. WCS (the Alberta stuff) is worth thirty, and three months ago you couldn’t give it away. For people who don’t panic easily, with the serene confidence that pandemics are temporary and most folks are flaky, this has been a good year. Plus you got to stay home and play with the dog for the last four months. She’s happy, too.

Through this mess, the balanced and diversified portfolio approach has worked again. When stocks plunged by 30%, the portfolio declined by less than half that amount, and regained ground steadily thereafter. As stock values fell, bond prices rose. REITs kept pumping out distributions. Preferreds kept on paying a 5-6% return. As equity markets rebounded, so did the global component of the B&D accounts. So volatility was smoothed, income was maintained and the recovery time shortened. This is why people who have the twin goals of capital preservation and steady returns should invest this way. Not all stocks. Not GICs. It worked in 2020, just as in 2008-9. And Nine Eleven. The dot-com bust. Y2K. The US debt ceiling crisis. And every other storm we’ve gone through. Sixty/forty rocks. But ensure the weightings are correct.

Invest it. Set it. Fuggedaboutit.

Now, as stated, we’re not out of this weirdness yet. TD Bank just told 89,600 employees they won’t be going back to their offices until sometime next year and those who are working (in branches that remain open, for example) must be masked and pass a daily app health test. Such a thing would have been unthinkable twelve months ago.  (RBC just joined in.) The American economy contracted 32.9% in the April-June period, which sure beat both 2008 and 1932 by a long shot. But it was better than anticipated (the consensus estimate had been a drop of 35%), and the next quarter’s expected to show a dramatic reversal.

President Trump is praying this is so, but already playing defense. He promised 3% annual growth, but the virus has changed the green arrows into red and thrown 25 million people out of work. No wondered that moments after the GDP stats were released Thursday he was suggesting the election in November be delayed, mail-in balloting would give a fraudulent result and that America needs to wait until physical voting is safe. In a year, maybe? (But only Congress can change an election date, thus it ain’t happening.)

So things you can count on include economic, market and political upheaval. Structural unemployment, more scared people leaping out of your way, especially if you have a naked nose, and more opportunity.

Like cheap money. So long as Covid hangs around, central banks will keep interest rates in the ditch. The Fed said as much this week, and the Bank of Canada’s already hinted the next rate move up might not be for three years. Wow.

So here are two thoughts. First, lock in this rate foolishness since it’s unlikely mortgages this low will come again in your lifetime. Do not choose variable, and think long. Five-year money is available for 2% or a little less from the major banks (if you’re very nice to [email protected] and compliment her mask choice), which is basically free. All this government spending will deliver more inflation in the future. Borrow at this level and you will look like a genius in 2025. Even moreso, in 2030.

Ten-year loans are now down to the 2.5% range, posing an historic opportunity to stabilize your loan costs for an entire decade. It’s a certainty rates then will be substantially higher, Covid will be a memory and you will be a lot older. Just make sure you don’t try to get out of a 10-year during the first half of its life, since the prepayment penalty will be gross.

By the way, if you borrow cheap money for investment purposes, the interest is all tax-deductible. Plus no CRA payment until the autumn. Thanks, bug.