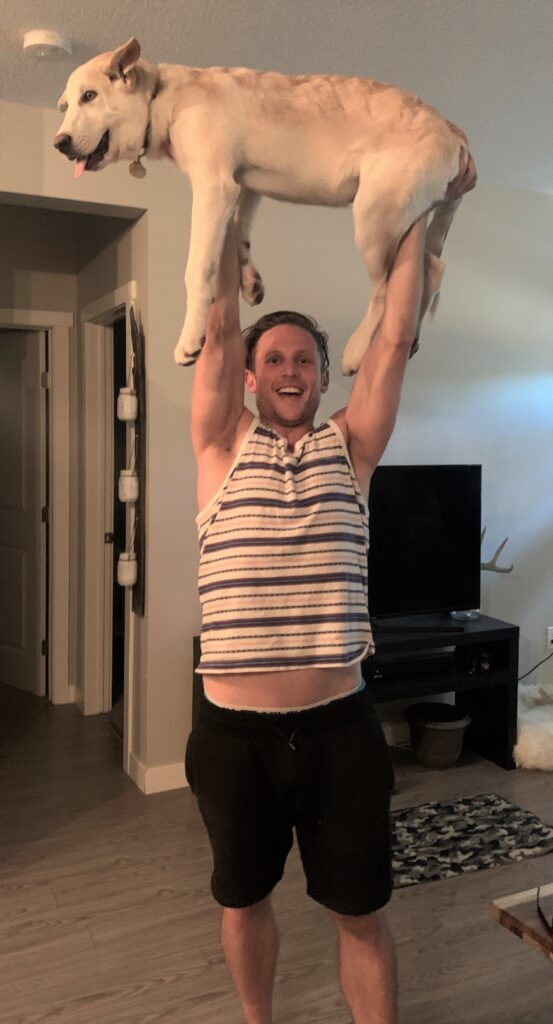 The biggest impact central banks have for most people is setting the cost of money. That’s called interest. It’s what you pay to get money or the amount you receive when you lend it.

The CBs in Canada and the US for decades have worried about inflation, as it jacks prices and wages making money worth less. So they used higher rates to empower money, thereby corralling the rising cost of living. Maybe you’re old enough to remember about ugly inflation in the early 1980s. If so, you might recall 15% GICs and 22% mortgages. The Bank of Canada pulled out all the stops to crash prices.

It worked. Real estate went from boom to bust lickety-split.

Lately the central bankers crushed rates in order to save the economy from virus-induced deflation. Look at today’s Canadian GDP stats. Fugly. The economic crash in the second quarter equaled 38.7% on an annualized basis. Worst ever. And while things have been creeping back in July and August, it will be months (or years) before the jobless numbers restore to early-2020 levels.

What have those cheap rates done? Exactly. Fuel real estate. In fact, the pandemic itself is throwing gas on the housing market, especially the detached, suburban, minivan-infused former cow pastures where children sprout and adventure dies. People want safe. Boring. Fences. Sales in Barrie jumped 84% in July, where the top adrenalin-pumper is bowling and there’s a Polaris in every garage.

Yesterday, while the Corona president was giving a speech to a thousand people without masks or social distancing the American CB, the Fed, made a big move. Inflation won’t be the main focus anymore, it suggested. Rates won’t automatically start to rise when the core inflation rate hits the long-standing threshold of 2%. Instead, the cost of living will be allowed to grow ‘moderately’ above that, even if full employment is achieved again, leading to wage demands.

A biggie, this is. The policy shift suggests the Fed’s worried about virus backsliding taking place and is signalling it’s prepared to keep rates supressed for a long time. “Yesterday’s action by the Fed likely provides risk-assets with the assurance they need — easy money is here to stay,” Bloomberg reported a Wall Street strategist as reacting. As a result, bond yields went down and bond prices went up. Stocks continued to advance toward record highs (where else is money going to go?). The US dollar declined, which meant commodities like gold advanced. And people kept on buying houses in Barrie even as StatsCan was reporting the economy croaked.

Now, all this means we are getting closer and closer to free money. The implications are legion. As reported days ago, it’s possible to nab a five-year, fixed-rate insured mortgage for 1.5% in some places. (Even the big banks are handing out 1.9% money to everyone with a mask and a pulse.) Now, for the first time, comes a 1.4% one-year home loan – which is less than half the cost of 18 months ago. In fact, this rate for a fixed-term mortgage is cheaper than the cheapest variable-rate loan – another first.

Of course 1.4% is still 1.3% more than the going inflation rate in Canada, which should give everybody pause. Despite higher gas prices, food costs, insurance premiums, communications charges and surging house prices, we’re just a hair above deflation. That’s what keeps our CB boss, Tiff Macklem, up at night. It’s why the Fed’s abandoning its carved-in-stone, anti-inflation mandate, why mortgage money and bond yields have dug a hole and why this is a potential disaster for indebted homeowners and hapless savers.

The inverse relationship between real estate and rates is driving property prices up, taking debt along with it. The amount of money Canadians owe has been swelling relentlessly throughout the pandemic. First from job loss and the inability to service credit card debt. Second, from 800,000 households not making mortgage payments, adding unpaid interest to their principal. And now with an avalanche of new borrowing as people scramble to get cheap home loans and pay record prices for detached houses and space in the boonies.

Money may stay cheap for a few years. But not forever. Big debt could be a big problem. For the nation. For your family. If a second wave hits, lockdowns happen or job numbers reverse… well… you know.

For savers, there’s no place to hide. High-interest savings accounts pay nothing. GICs are a disaster. Bond yields are in the ditch. Unless you already have a big enough pile to finance the rest of your life, there’s no alternative but to swallow some risk and invest in assets with the potential for growth (like equity-based ETFs) or a tax-efficient income stream five times higher than a guaranteed investment certificate (like preferred shares). The best bet for a world gone nuts, where up is down and rules change weekly, is a balanced portfolio (with both safe and growth elements) and one that’s diversified (index holdings and global exposure).

Or, you can blow your savings and take on epic debt to get a fortress in the sticks. Save enough for camo undies.

About the picture: Covid nixed your group yoga class? Well, there’s always dog yoga with Sunny, adopted from an indigenous community and now romping through Red Deer. “He held that dog in the palm of his hand when he adopted it,” says the proud dog-blog parent who sent this to me. “I’ve never known him to love something that much or be committed to something so fully. Imagine if he felt that way about me?!”