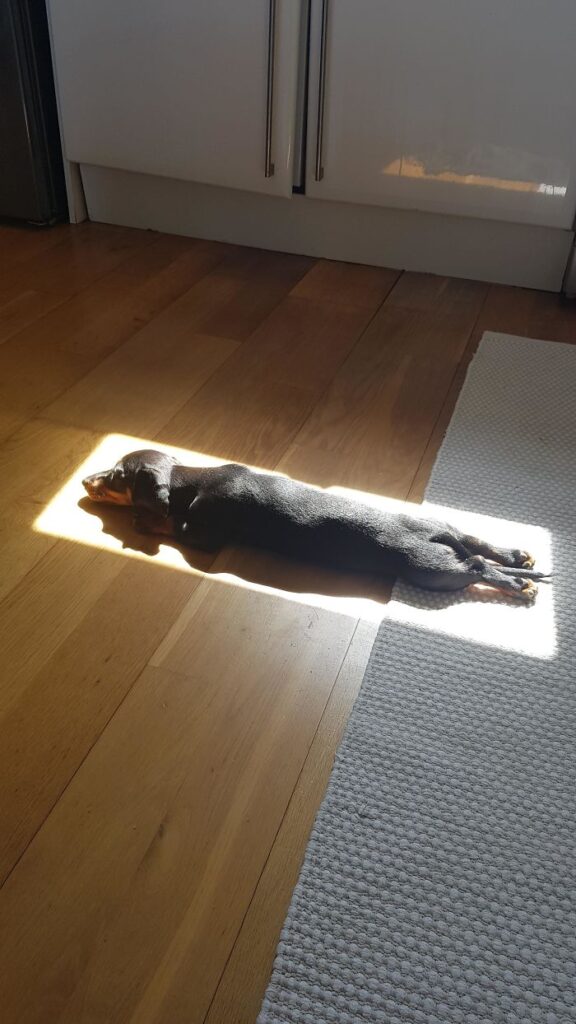 The afflicted believe governments should support them. The paleos think commies are taking over. The left-right divide is gaping just like the wealth disparity. The pandemic came along and crushed the indebted, the unprepared and the uninvested. The same crisis propelled markets as stimulus flowed and portfolios plumped. Now it’s all political. The rest of 2020 will be even more arresting than the first eight months.

Determined not to waste this crisis, the prime minister punted his Bay Street finance minister, installed a lefty journalist, shut down Parliament and is preparing a ‘go big’ plan for a green new deal. Details in four weeks. Then a badass budget. Meanwhile the USA is in the grip of a presidential contest that resembles a brawl. And the virus continues.

Last week this pathetic blog naively asked, how to prepare? How to ready for a world that promises more government, more tax and greater wealth distribution? As you know, most citizens are pooched and expect politicians to bail them out. They continue to save nothing while over-spending on real estate. Theirs is a world of hopium. And they all vote. Yikes.

Emergency fund – a perennial tenet of financial advisors, but does it really make sense to have enough money for six months of living expenses sitting in a HISA paying one-half of one per cent (taxable)? Ah, no. A better option is to ensure you have a personal line of credit established with your bank or CU, and invest that emergency money in your TFSA in some nice, cheap, diversified ETFs.

The LOC costs zero to set up and zero to maintain. The only interest payable is on the money actually drawn from the line, and odds are an emergency will never occur. If one does, just look needy and the feds will send you money!

Refinance debt. This is the time. Rates are in the ditch and will stay there for months. Maybe a year or two, until inflation starts being a threat. Lock in the mortgage at less than 2%. Don’t be a cowboy and go variable to save a few thin basis points. If an existing mortgage is 3% or more, talk to your lender about blending and extending the loan. This will reduce the overall rate, push out the renewal date and avoid a mortgage break fee.

Capital gains. Take them soon. Most observers (this blog included) think the odds are high T2/Chrystia will up the inclusion rate from 50% to maybe 75%. That’s a mother of an increase. Today half of gains are tax-free with the other half added to your income and taxed at your own marginal rate. So upping this to three-quarters is punitive.

The amount of revenue the tax raises is inconsequential in the face of a $350 billion annual deficit, but it’s a political move designed to message those with no investments (but a house) that the 1%ers are being shellacked. While it’s possible the change could be retroactive to the beginning of the year, it’s doubtful, given a budget won’t come until October at the earliest. We’ll see.

Or you can wait until Erin O’Toole is prime minister. Ha.

Other portfolio moves: keep at least 20% in US$-denominated assets. Once the American election is done and the virus starts to fade, the greenback is likely to appreciate while our balance sheet is weighted down by public spending. The loonie could weaken – but it’s always a good idea to hedge against our currency.

Also keep your registered accounts – TFSA, RRSP, RESP – topped up. Growth within them is tax-free with no worries about a rising capital gains inclusion rate. The tax-free account especially is a valuable tool for now and forever since income can flow without affecting your marginal rate. Never put a brain-dead GC in there, but focus the TFSA instead on equity-based ETFs. Lend your spouse money for his/her account. And your adult children (so long as they give it back).

Income-splitting: the advice oft-stated here is repeated. Establish and fund a spousal RRSP if one of you makes substantially less. Set up a spousal loan to give him/her/them/its (we are a pronoun-sensitive, modern blog) money to invest since the rate is ridiculous (1%) and no attribution is involved. Make the less-taxed spouse the investor while the higher-earner pays family expenses.

Take the cash: open an RESP for your kids and get a 20% grant from the feds each year (some provinces also give money). Apply for and enjoy CPP payments starting at age 60. It’s not worth waiting until later since  years of monthly payments can be stuffed into growth assets in your TFSA.

Have a mortgage at less than 2%? Then stop aggressively paying it off. Investment portfolios have been returning three times this amount for decades, so direct the cash there, building net worth faster (and establishing valuable liquidity). Always invest via a diversified and balanced portfolio. No individual stocks (too much volatility). No mutual funds (rapacious fees). If you fear a second wave of Covid,  quietly stock up now. Each week double the staples you buy at the supermarket. The drug store. The pet food place.

Finally, if you can’t easily pay your mortgage or the deferral is ending and your job is iffy, list the place. There’s an insane, FOMO-fuelled real estate bash going on, a better price may never arrive. Besides, you’ll trash debt, free up liquidity and shed ownership costs. By the way, rents are going down and tenants are now driving the bus.