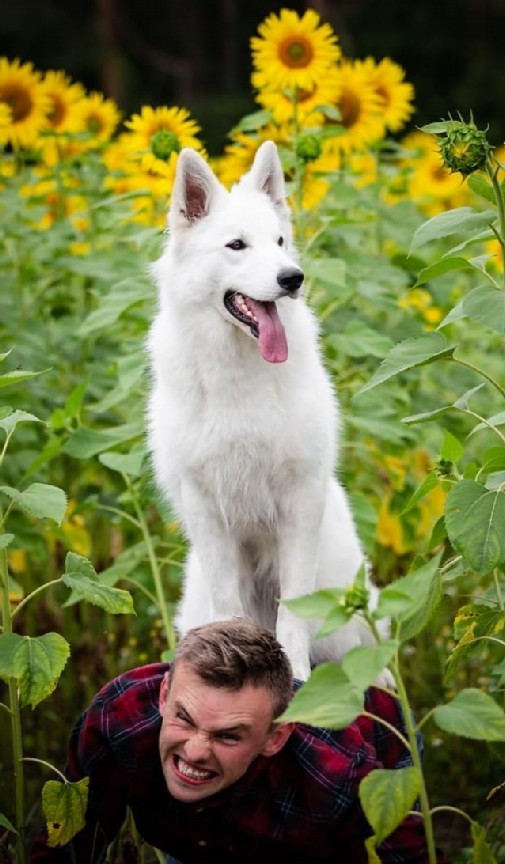 More than 500,000 households, at latest count, still aren’t paying their mortgages. That’s about $140 billion in debt. Thus, over $300 million per month is being added to outstanding debt, as interest piles up. Oh, plus there’s another $100 billion in LOC and credit card debt that’s gone unserviced.

In total, three million Canadians took a Covid payment holiday. That’s 25% of all the households in the nation, or 16% of employment-aged citizens. The biggest deferrers were people aged 35 to 44.

Says the bankruptcy association: “There is a large proportion of Canadians who are already technically insolvent; they are unable to pay their bills and debt repayment obligations each month. Most who are in this position are using COVID-related financial support to make ends meet. But we know that many of these individuals will need debt relief when the temporary support ends.”

It’s starting to emerge that Covid came to town at a convenient time for a lot of folks, who were sinking into a state of poochedness all on their own. The shuttered offices, job losses, recession, lockdowns and quarantines led to (a) the temporary suspension of crippling debt payments and (b) a gush of federal money, from CERB to enhanced child pogey to wage subsidies.

“Delinquency rates held up relatively well and do not reflect the sharp rise in job losses thanks to the various support mechanisms,” says credit bureau Equifax. “One in five people utilizing deferred payments were already financially stressed prior to the start of the pandemic. Some of these consumers may find it harder to recover as support mechanisms start to reduce.”

Indeed. We now know household debt is going up again. In the last year 12 million households managed to add $55 billion to the pile, now sitting at just under $2 trillion. Most of that comes from mortgages – interest on all those deferred payments plus new borrowing thanks for the Virus Housing Boom.

As stated here a few times since FOMO arrived for the second time in five years, there are reasons the current real estate frenzy will not last and buying now is a really, really, really bad idea. We’re in a recession. The jobless rate is awful and will take years to drop to early-2020 levels. Debt is off the chart. Government spending is out of control. The virus is not over. There’s no cure. Some industries are in critical condition. People are panic buying, paying too much and making rash choices. The US election could end in a protracted crisis. Mortgage deferrals are ending. And people who should know – CMHC and the Bank of Canada (among them) are warning you about an unsustainable housing market.

We know what the immediate reasons for the feeding frenzy are. Pent-up demand (Covid stole the spring market). Remote work (people think this is forever and are rushing to bigger homes, further out). Insecurity and the need to nest (the virus makes everything scary). All of these are pandemic causes. And what folks forget is that pandemics are temporary. They pass. This one will, too. Making huge lifestyle decisions and snorfling massive debt based on a temporal event is, well, one definition of human fallibility.

Beyond the virus, this also accounts for the outburst of house horniness…

Interest rates have been in a long-term decline for the last thirty years. Central banks seriously whacked the cost of money to deal with the 2008 credit crisis, and again when oil prices collapsed in 2015. Now Covid has delivered another gut-punch to the economy, and the Bank of Canada has responded by crushing the cost of debt.

Some people – many of whom come to this blog to justify bad behaviour – think interest rates will never rise again. But if they don’t, when the next financial crapstorm hits, central bankers will be out of bullets. Any downturn would be deeper, longer and fatal for indebted homeowners.

Second, what if house prices have really only gone up over the past few years because the cost of money has gone down? This pandemic is a great example. House values have flared when the economy tanked, millions lost their jobs and millions more couldn’t even pay their mortgage or credit card monthlies. That made absolutely no sense – until you realize 1.5% home loans allow more debt. More debt brings real estate appreciation. Until the drugs run out.

So if rates stay in the ditch with mortgages bottoming at these levels and the economy in a long recession why would prices rise from here? And when the next slowdown (or worse) materializes there will be no more narcotics to dole out. The debt, however, will remain.

Is this a solid personal strategy?