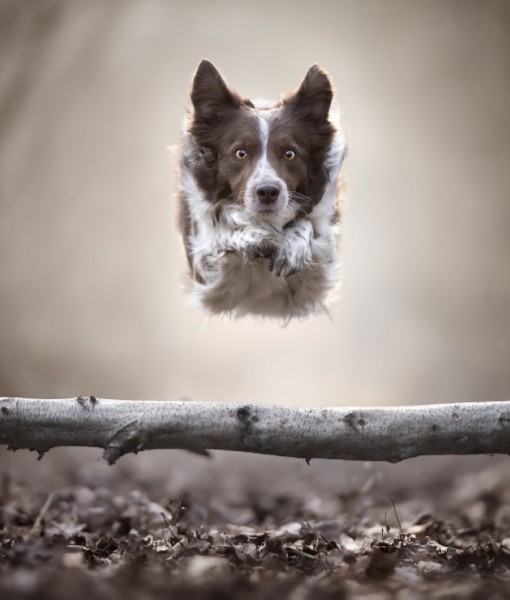 So here’s where we are.

Interest rates can hardly fall further. Mortgages are 1.5%. It doesn’t get any cheaper. This suggests we hit peak house (above 2017 pricing) last month during the Virus Boom. With no room for rates to fall there is little reason for real estate to inflate.

Second, the economy’s about to become a lot more critical. CERB is ending. Employers expect millions to return to the office, shop or factory floor. Child care expenses, commuting costs, new slacks and haircuts are back in the household budget. (If you think WFH was a permanent thing, you’ll be surprised what the next 18 months bring.)

Third, that exodus to the suburbs will probably end up being a career-killer for many. In any case, it wildly inflated non-urban prices, brought urban rents and condo values down and was the answer to boonie-dwellers’ prayers.

Fifth, real estate listings could take a turn higher as the deferrals end. In fact, all kinds of mayhem might result, since the number of people missing their payments over the last few month has been seriously under-reported. According to Equifax 1.2 million blew off one or more payments between March and July. There are 8.24 million homeowners in Canada and 44% don’t have a mortgage. Of the 4.7 million with a home loan, therefore, 25% stopped making payments. This is not only massive, it’s more than double the rate in the US – where folks currently carry far less debt.

Mortgage broker rockstar Rob McLister recently estimated 61,000 forced sales could occur as the deferrals shudder to a halt over the next few weeks. But the housing risk could be greater. According to the Equifax analysis (and, yes, they are recording all these deferrals) 600,000 people were still not making payments last month. These borrowers had mortgages 25% larger than the average, lower credit scores and greater leverage. Duh.

“If mass payment forbearance ends as expected next quarter and we do get 60,000+ forced liquidations,” says McLister, “say goodbye to record-high home prices for a while.”

But the deferral cliff is just one reason experts like CHMC are sticking to their forecast of a 20% decline in prices over the months to come. Or more. The list of uncertainties has seldom been as lengthy as it is now. Big job losses. Recession. US electoral crisis. A pandemic. Record debt. Spend-and-tax politicians. At-risk industries. Winter.

Do sane people leverage up and move away from their jobs in days such as these?

Only if they think it’s different this time. (It isn’t.)