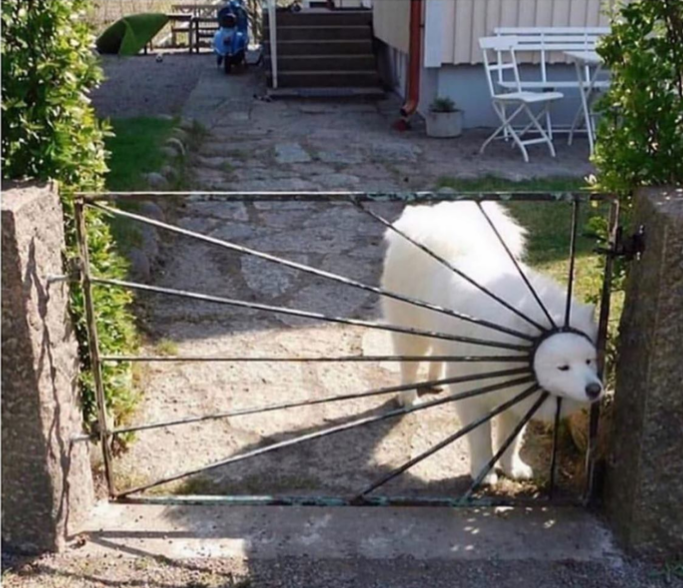 “Tearing my hair out here,” says Brenda, who needs to get a life. “Your blog keeps talking about stupid cheap mortgages at 1.5%, but the best my bank (the green one) will give me is 1.81%. So what should I be doing because my loan comes due in a few months? Will I miss this chance?”

Calm down, lady. Get a grip. Go for a walk. Sheesh. Society’s in the middle of a global pandemic with Depression-era job loss and you’re worried about a third of one per cent?  First World problems.

Mortgage rates are both cheap and all over the map. The banks still have posted rates of more than 4.5% for five-year loans, but will generally slash that to 2.3% if you can still breathe. Good customers (flatter [email protected] and buy some of her dodgy mutual funds) will get something between 1.8% and two. Sometimes this will dip to the 1.7% range. To do better you’ll have to visit a mortgage broker (slicked-back hair, loud jacket, big rings, Jeep, curvy secretary) but the borrowing may not come with sexy stuff like pre-payment privileges (…but why would you pay it off?).

Some people think rates will never go up. Central banker boss Tiff Macklem has fed that narrative by pledging to keep the cost of money low until Covid is history. He did it again Wednesday. This is not necessarily good news, since low rates = bad economy. Sooner or later bad economy = crappy real estate market.

The Bank continues to expect this strong reopening phase to be followed by a protracted and uneven recuperation phase, which will be heavily reliant on policy support. The pace of the recovery remains highly dependent on the path of the COVID-19 pandemic and the evolution of social distancing measures required to contain its spread.

So when the economy reopens, a vaccine arrives and normal creeps back, the cost of money will rise. Not a lot and not fast. But when people stress out over a few basis points and obviously are cash-strapped, imagine when happens when mortgages return to 3%, 4% and then 5%. And, yes, it will happen. If it doesn’t you have bigger things to worry about. We will not survive the next downturn if rates are still in the ditch.

Lock in, of course.

Do not be seduced by the slightly-tastier rate on a term shorter than five years. Eschew variable. Consider a decade-long loan (now as cheap as 2.55%) if you don’t plan on moving for at least five years (the break fee is big).

And what about aggressively paying down a mortgage with a rate that’s less than two per cent? Does it make sense to double up on payments or throw big chunks of cash at the loan every anniversary?

Nope. Probably not. Despite what your debt-hating spouse wants. After all, you’re using precious after-tax cash to pay down a loan with a rate about equal to inflation on an asset that’s hopefully increasing at a pace faster than the annual cost of living. Meanwhile financial portfolios have averaged a 7% return over the last decade and popped more than 15% in 2019. Even in 2020, the year everything screwed up, returns will likely surpass the cost of that home loan. So over five years you’d be better to invest the dough in balanced ETFs, see it grow, then plunk it against the mortgage principal upon renewal. End result – greater net worth. Happy spouse.

Now look closely at what the central bank just said:

Exports are still iffy. Business confidence subdued. Recovery, the bank says, will be “slow and choppy.” But wait. Core inflation is now between 1.3% and 1.9% – and the point of ignition for interest rates is not far off. When will the cost of money start to rise? The bank said Wednesday it “will hold the policy interest rate at the effective lower bound until economic slack is absorbed so that the 2 percent inflation target is sustainably achieved.”

Dunno about you, but it seems to me the trip from 1.9% to 2% is probably not a long one. Maybe it’ll take a year. Or two. Depends on Covid. But pandemics are temporary, and this one’s already past the curve.

Do not assume cheap money will stay forever. Nor that there’s still a downside for rates. Real estate that’s been inflated by monetary policy can be deflated just as fast.  Lock ‘er up. And if you’re losing sleep over a few basis points, you may not survive what’s surely coming. Time to find a greater fool.