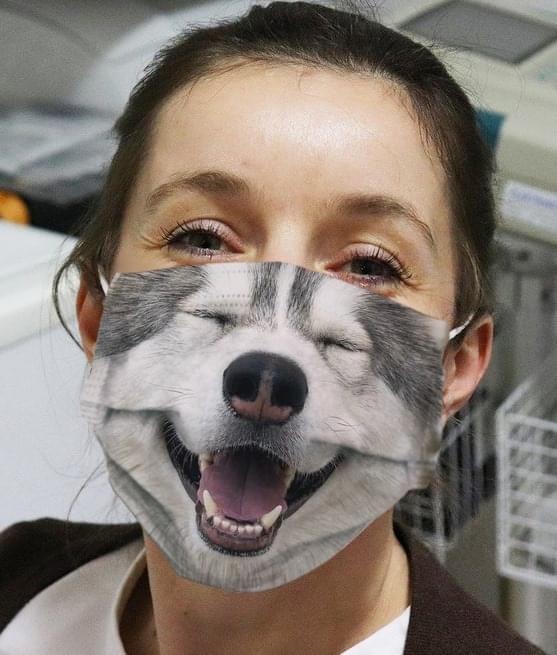 Covid killed tourism. And that slaughtered Airbnb. The company says bookings have started to reappear, but the revenue hit was about $1 billion. That temporarily put the kybosh on plans to take the room-sharing giant public, making the founder a bazillion.

Some online, shared-economy ideas are winners. After all, who doesn’t love the dancing nymphs on TikTok? But Airbnb turned over the years from a way to make money renting your back bedroom to creepy strangers from Moncton to a rapacious, greedy monster upping property values and punting renters.

Once it became evident you could buy a house or a condo, sign up for short-term rentals and make $200 a night renting it out, no longer did it compute to have pesky tenant paying two grand for a whole month, expecting you to actually fix things and then maybe decide to stop paying and squat. Investors competed for high-rise units and whole houses to run Airbnb, and soon large-scale commercial hosts were dominating the platform. In Toronto alone, pre-virus, there were about 7,500 properties in that category (of 21,000 listings) – nobody lived there permanently. They were not room-sharing principal residences, but ghost hotels.

So Airbnb (a) displaced long-term tenants, (b) caused rents to increase by sucking off the rental pool, (c) seriously hurt hotels which (d) caused many lower-income people to lose their hospitality jobs, (e) decreased the supply of housing for residential uses in most cities and thus (f) helped inflate property values making it harder to families to buy. Critics also claim the sharing platform caused an unwelcome surge in tourism in many places that don’t want it. Paris. New York. Venice.

Cities like Vancouver, Montreal and (finally) Toronto have adopted rules that Airbnb hosts must live in the place they’re renting out, register and collect tax. But so far the platform continues to list thousands of places that are just fake hotels. Lots of owners still flog their units, pocket the cash, pay no tax and are usually in violation of condo bylaws.

Well, Airbnb’s controversial CEO, Brian Chesky, says he’s sorry. All the criticism has merit, he adds. The company will change its ways.

“We grew so fast, we made mistakes. We drifted. We really need to think through our impact on cities and communities.” He went on to say that “Airbnb needs to change. We need to go back to basics — to what really made us successful in the first place.”

Chesky says priority will be given mom-and-pop hosts in the future. The company will ink deals with cities limiting the number of nights rentals can occur. It will comply with enhanced municipal regulations. And it will assess and mitigate its impact on local property values.

In practical terms, Airbnb bookings have plumped again as the economy reopens but a lot of hosts are bailing out, selling properties and adding to a swell in property listings. This is helping to push down rents in places like Toronto while Covid whacks condos and inflates the burbs.

So, yeah, it’s a changed world. Airbnb kills hotels. Uber massacres all the taxi drivers. Amazon and Wayfair destroy the physical retail sector. Zoom steals your office. AI might finish off your job.

And here we thought the pandemic was the problem. Silly us. The millennials did it.

Are you a female living in BC or Ontario?

Hmm. Odds are (says a new Nik Nanos poll) you think the Trudeau Libs should continue to let it rip, spend money, provide social support and care not about the deficit. Support for this approach peaks on the west coast (of course) and tanks in Alberta (naturally). A majority of men want less spending and lower federal deficits. Most women are the opposite – more spending if it means better support. Overall 86% of Canadians oppose government even trying to balance its books if it means a cut in benefits.

Wow. Trudeau gets a pass, it seems. And now that we’re just twelve sleeps away from the Throne Speech, this pretty much paves the path of the nation.

Ottawa will spend maybe $400 billion more than it collects this year. That’ll push the accumulated debt to over $1 trillion. Economists figure deficits will run at least $100 billion each year the Liberals stay in power, which compares with the worst-ever previous cock-up – Harper’s $56-billion hole during the credit crisis.

The big speech will outline more spending, a green initiative and measures to address the wealth gap, including (probably) a form of guaranteed annual income, or UBI. If you have wealth and think the role of government is not to remake society, you’ll hate it. But the real hit could come with the first Chrystia budget a few months later. New tax bracket. Capital gains inclusion rate hike. Corporate tax jump. Big tech attack. More debt, taxes and spending than you ever thought possible.

Five years ago Justin Trudeau said the budget would balance itself. The pandemic just taught us something else about him. What a revealing little bug.