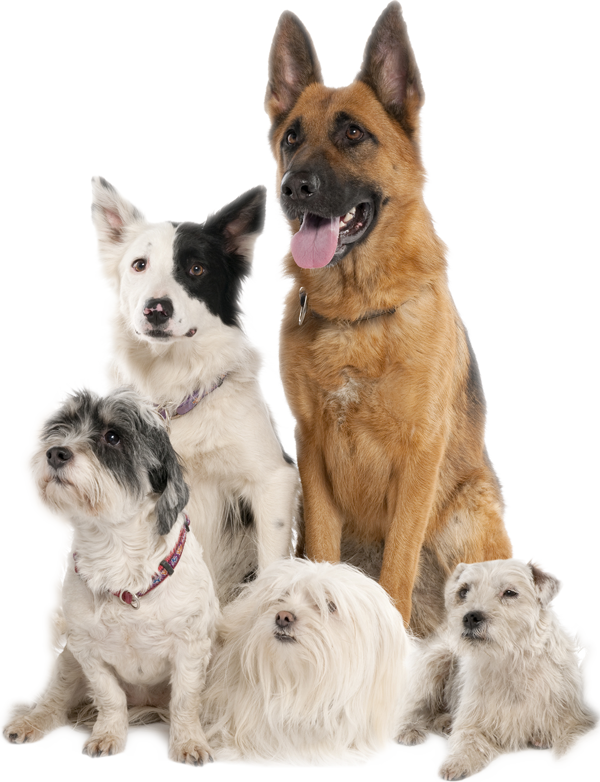 Some people wonder how, in the midst of recession and pandemic, RV sales are surging. Boats, quads and hot tubs are flying off the shelves. Building supplies are scarce and precious as prices rip higher. Real estate is sizzling with sales and values inflating – as if the economy were on fire.

And, incredibly, look at the chart below. This is the Canadian household savings rate. Remember when it was barely above 1% a while ago? Well, the rate just jumped to 28% – the same level as back when I had sequined bellbottoms and thick, curly chest hair. 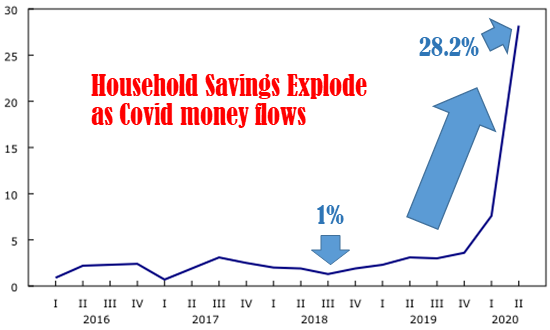 Direct deposits into Canadians’ bank accounts increased in the last three months by almost $94 billion. Billion. With a b. The most ever. Household net worth in the midst of the worst downturn since the 1930s was up by 5%. The value of investments increased by over $300 billion. Residential real estate was pushed higher $78 billion in just 90 days. Yikes.

There’s more. The ratio of debt payments to income dropped by the largest amount on record, partly because of all those mortgage deferrals. Debt as a percentage of income plunged from over 175% to 158% – the biggest quarterly plop ever.

This is a staggering jolt to personal finances. Historic. Unprecedented. And it’s 100% because of a torrent of government money coursing out of Ottawa into bank accounts across the nation – a response to a virus which infected far less than 1% of the entire population, but caused the economy to shut. The public cost was just as startling, new StatsCan numbers show, as the impact on consumers and the gush of spending on home renovations, quads and bungalows.

In a mere three months Ottawa was forced to borrow $301 billion. Of that, $234 billion came in short-term paper issued by the central bank and $66 billion in fresh bonds. More records. Nobody alive has ever seen this level of new public indebtedness. Says the agency: “The ratio of federal government net debt (book value of total financial liabilities less total financial assets) to gross domestic product (GDP) jumped to 32%, the largest quarterly increase in the life of the time series, as federal government net borrowing increased and GDP contracted sharply during the quarter.”

Okay, what does all this mean?

First, politicians deliberately turned off the economy, throwing eight million people out of work, shutting down entire industries and blowing an historic hole in the GDP. This was in reaction to Covid 19. It might have been wise and prudent. It might have been a hysterical over-reaction. History will tell us. Nonetheless, those who locked us out of employment, schools and routines had an obligation to compensate for their actions.

Second, we will be paying for this for a long, long, long time. When the government burns through $100 billion a month, every month, pushing the debt past $1 trillion (double that when provincial red ink is included) there’s no choice going forward but increased taxation, currency debasement, inflation, or all of the above. Oh, and Parliament’s been suspended or restricted the entire time. Most measures were announced under the powers of a state of emergency. So much for democratic protocol.

Third, did Canadians blow this? Handing over $94 billion in direct deposits made real estate less affordable, goosed motorcycle sales and drove the price of two-by-fours through the roof at the same time 25% of all homeowners with mortgages decided to stop making payments and unknown numbers of tenants welched on rent. There’s a growing sense we might come out of this in way worse shape thanks to the unregulated flow of CERB cash. More spending did not reduce debt. In fact, household borrowing just hit a new high of $2.33 trillion.

Covid really messed things up. The political response was extreme. Maybe that was the right response. Perhaps not. Obviously a lot of people needed income support when their livelihoods were erased. Others found CERB cash replaced the need to look for a job. Others quit work to collect it. Small businesses complained of a lack of willing employees. And the gush of cash, along with crashed interest rates, has inflated prices and increased personal obligation. Now we have an unfathomable shortfall in public finances, and a government unbothered by it.

The next few months will tell the tale. Throne Speech soon. Budget a few weeks after that. At some point in 2021, likely an election. Polls today show the spendiest government in history would win again. Our national appetite for caution, moderation, prudence, restraint went pffft. These are the days of quick gratification when people vex if a download takes more than five seconds.

Covid brought us to this crossroads. Pick your path.