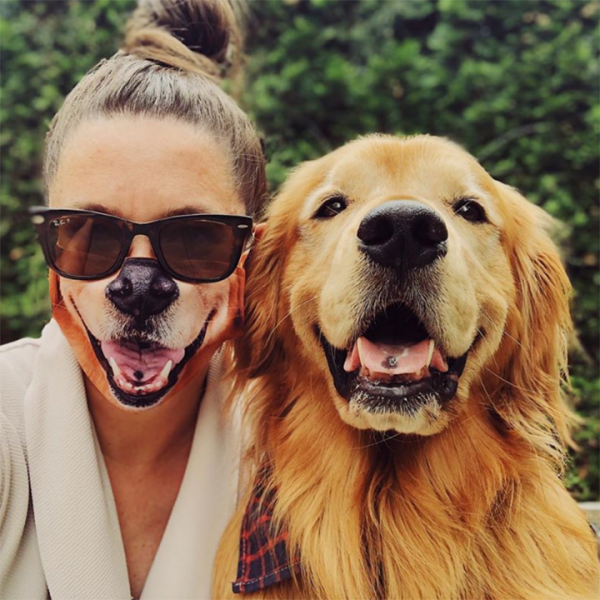 Covid crushed rates. It could be the big story of our times.

On the weekend we talked about Marie, the 60ish income-less single who sold her only asset (a house) to finance her remaining decades. But since central bankers tanked the cost of money to fight the virus, saving’s a disaster. GICs are awful. High-interest accounts aren’t. There is no option but to onboard some risk in order to make money work.

But wait. These bankers have not just squished senior savers. They’ve also brought panic buying and more debt for young families. The bug which came ashore in March might have its enduring impact here. In real estate. Mortgages, bloated and unwise

The big news is we now have a major bank advertising five-year home loans for less than 2%. CIBC’s rate is 1.97%. Never before in Canadian history has this taken place (although sub-2 has been offered unofficially by the banks and smaller lenders for several weeks). It’s also interesting that this is just a skinny five basis points more than the cost of a variable rate mortgage (which would be foolish to take).

Okay, so banks are giving 0.85% returns on a five-year GIC, and offering five-year debt at 1.97%. We know what those deposit rates are doing to savers – impoverishing them. What are the cheap mortgage rates doing to borrowers? Yes, indebting them. Plus, inflating houses. Oh yeah, and totally distorting the housing market. Well done, CBs.

It’s all about demand. When it exceeds supply, prices rise. Demand can be manipulated. Normally when the economy tanks, jobs are erased and recession takes hold people lose confidence in their financial futures, hunker down and spend less. In other words, in bad times, real estate markets shudder to a halt.

Now imagine if you layered over this economic collapse a global panic, endlessly bad headlines, plus a scary virus that floats through the air and which has killed nine thousand Canadians in the last six months. Oh, and lockdowns. Quarantines. Eight million people on government benefits. Four million more forced to work from home. No school, either. Did I mention no travel, concerts, sports or conventions? Right. Plus masks. And social distancing.

Such things, in normal times, would lead to one result. Housing torpor. But these are not normal days. The CBs have seen to that. So they have taken demand from the future and pulled it forward to now. Hence a 1.97% mortgage at the Bank of Commerce.

It’s a trick, of course. By collapsing the cost of borrowed money, central banks are trying to create economic activity by coaxing people into borrowing gobs and buying stuff. Like $1 million houses in the vacuous, soulless suburbs. As you know, it’s working. Sales and prices in the last two months have been off the charts. In the midst of economic collapse, real estate values in the GTA (for example) have just surpassed those of 2017 – when governments thought things were so out of control that new rules were required.

Even as he says that, the CBs are further depressing rates and inflaming desire. Five billion dollars is being spent buying up mortgage bonds in Canada. Every single week. That supresses yields, pushes mortgages lower and property prices higher. In a recession with grinding employment lenders should be cautious. Loans harder to land. Rates stiffer. Instead, it’s party on.

Well, what could possibly go wrong?

A second wave, more lockdowns and quarantines? Things are not looking too cool in Ontario over the last few days.

A long, tough, empty winter? Less than one in ten of those forced to WFH have returned to the office. Airline business is off 90%. The jobless rate may still be double digits in February.

Trump? The November 3rd election may not be decided on that day. Or in that month. Or this year. Anything seems possible given the polarization, the Covid effect on voting and the social rift in our major trading partner.

Augmenting debt at lower rates is a horrible long-term strategy. When the cost of money creeps higher (it will happen), loans aren’t decreased but asset values fall and payments swell. Pulling demand forward should make you wonder what the future will look like, when we get there.

Use cheap rates to reduce, consolidate and trash debt, not borrow more. It’s a trap.