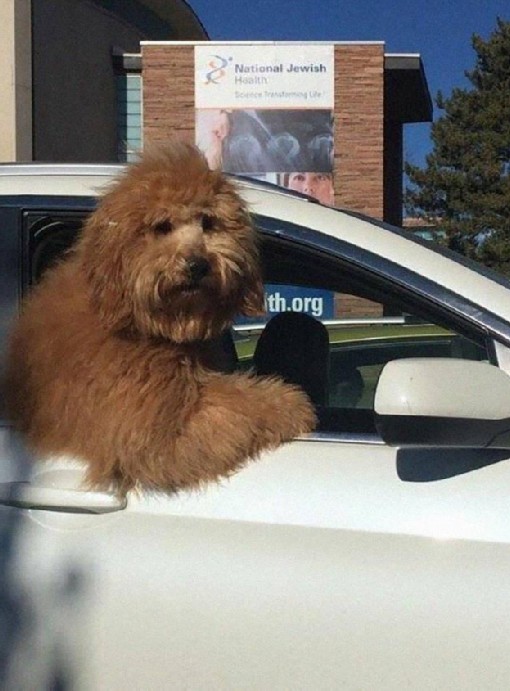 So here’s a big surprise. Not.

US financial giant JP Morgan has discovered younger employees who WFH are less productive, inefficient and more untrustworthy. What a shock that people in their jammy bottoms, watching TikTok on their phones and playing footsie with the cat while they Zoom a client were not fully engaged? Who knew?

As this paleo blog has stated a few times, this is not the future. Remote working will not replace the office. Those downtown towers will not stand empty. Employers want to see you, and anyone with a career aspiration should want to see the boss. The workplace is where innovation, collaboration, mentorship, experience and social interaction happen. When human nature chances, so will the nature of work. That’s not now. WFH is doomed. At least on a large-scale basis. That means about three million people still without good hygiene will eventually be heading back.

And what a shock that will be in, oh, Hamilton.

That once-gritty, steel mill-loving place 70 km beyond the Kingdom of 416 has now become Pandemic City. An exodus of WFHers has made its way down the near-empty QEW, escaping Toronto crazy prices to snap up – and inflate – properties in Hamilton, Burlington, Grimsby and environs.  A house in the east end, listed just above three hundred thousand had 172 showings resulting in 15 offers, and sold for 30% above asking. As reported locally, digs listed for $699,000 garnered 63 showings and 13 offers, giving its owners $885,000.

And are all these GTA refugees planning on trucking back to work in the Big Smoke?

Nah. Not a chance. GO Train ridership into Toronto is down 90%, for example. An army of millennial buyers figure they can own something affordable and let Covid take care of the rest. The virus has fostered the belief traditional workspaces are kaput, commuting is for idiots, enlightened employers understand work-life balance and the need to wear really, really comfortable pants, plus technology will eliminate supervision, trips into the germy outer world and being judged. But, of course, everyone still expects full pay.

Yes, it’s a fantasy. Some may live this dream. Most will not. They will be outsourced, overlooked or downsized. Forever forgotten. In Hamilton. Or Barrie. Or Hope. Nelson. Ladysmith. Kingston. Fredericton. Truro. Lloydminster. Even Mississauga.

So the latest stats just arrived. The phemon is national. Real estate sales in August were 6% greater than in July and 44% above the year before. Prices across Canada climbed 18.5% in twelve months – in a pandemic, a recession and amid double-digit unemployment. Just imagine how great things would be if we had Ebola and locusts.

By the way did you catch this comment yesterday from federal Treasury Board President Jean-Yves Duclos? The Libs have no choice now, he said, when it comes to further opening the spending spigot: “We need to keep investing in Canadians to avoid moving from a recession to a depression.”

Seriously. He said that. So regardless of what the Throne Speech contains next Wednesday, all of us need to be aware the virus  – and the way governments responded – has blown a hole in the economy that will take a long, long time to repair. But it will.  Normal will be normal again. Meanwhile low rates are facilitating rash real estate decisions while the social media-infused WFH meme is providing justification for them.

A Mill couple sold a mortgaged $760,000 condo in Toronto, for example, and bought an ancient Hamilton bung for $700,000. He’s remote-working because of Covid. She’s on mat leave. Both have jobs are back in 416. They need two incomes. “We can’t really make a decision based on this future because nobody knows what will happen,” she told a local reporter who was writing about the hot market. “So we had to use the information we had. We’ll figure it out when we come to it.”

Yes, the future’s an abstraction. Forget it. Now is what counts, baby. Sha-la-la-la-la-la, live for today.

Where have I heard that before?

‘The budget will balance itself.’ 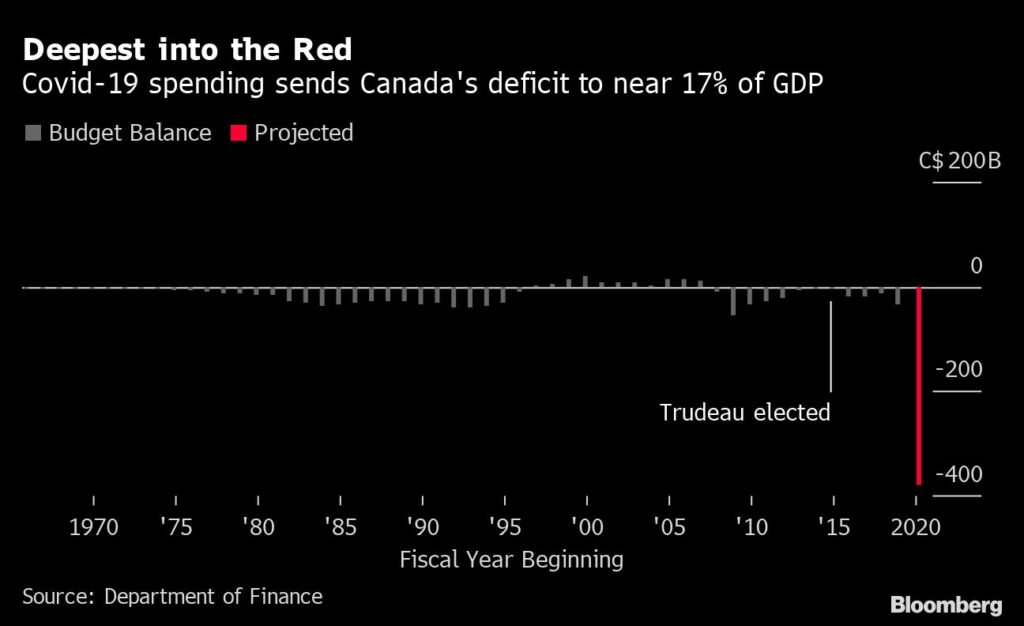