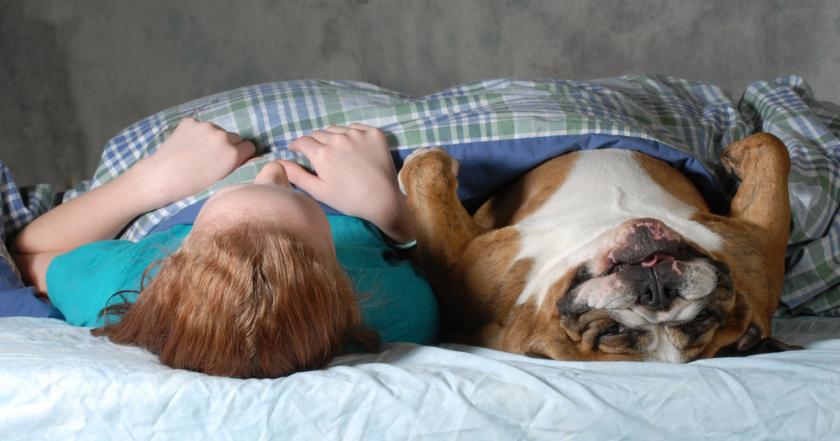 Lost in the Trump vs Science debacle this week was our own epic battle. On Tuesday night the Trudeau Libs, propped up by the Dippers, clung to power. As a result, (a) no election and (b) hang on to your wallets. This greenlights the first Chrystia Hoovering, expected to come as an economic statement in a few weeks, or a full-on budget after Christmas (if they let us have one).

There are a couple of things you should know.

First, the guy actually running the country has a turban, a beard, drinks cranberry juice and lip-sync’s Fleetwood Mac while pretending to skateboard. On TikTok, no less. Jagmeet Singh is the only reason you won’t be going to the polls anytime soon to express an opinion on unprecedented spending, debt and social activism. The NDP’s votes were enough to give the Libs a 177-to-152 win, against the forces of the O’Toole Cons and those dudes from Quebec. Anyway, here he is, whiskers whistling in the wind… 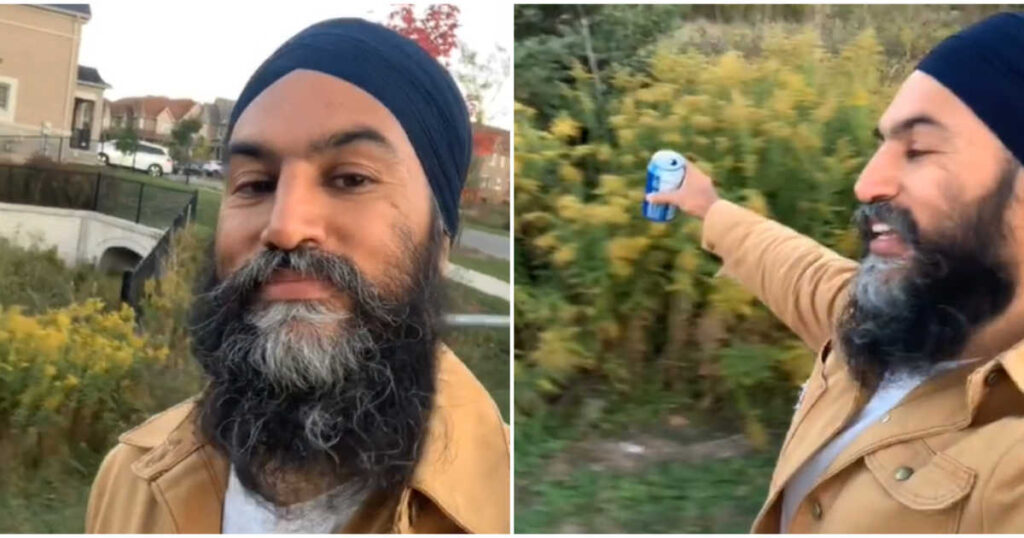 Second, with the confidence vote won, the federal government will be moving ahead on implementing a form of guaranteed income, now called the CRB (as opposed to CERB). Five hundred a week. Plus the same amount for moms or dads who stay home with their kids who fear school. More is coming for businesses, too. And there’s 10 days of extra paid sick leave if you have to quarantine. Oh, did I mention the move towards a national pharmacare program and universal child care? And the green agenda, after Ottawa on Wednesday declared plastic to be ‘toxic.’ You know, the stuff you use every day. Everywhere.

The final bill is unknown. But it’s safe to assume the deficit won’t be $340 billion. Maybe close to five hundred billion. That would mean a doubling of the national debt under this prime minister. Maybe you agree it was necessary spending. Maybe not. But the point is, thanks to Jag you will not have a chance to express that opinion with your vote.

And where, the townspeople cry, is all this moolah coming from?

That’s easy. The Bank of Canada. While the Americans and others debate this thing called ‘Modern Monetary Theory’, this northern paradise is already implementing it. The essence of MMT is that governments can (and should) spend whatever they want on programs to serve citizens by creating extra money to pay for them. Deficits don’t matter. Nor does debt. If a country controls its own currency, why not just print all that’s required to, oh, pay everybody $500 a week?

If you have any doubt, check the chart below. When it comes to a central bank wildly inflating its balance sheet so the ruling party can spend without restraint and blame the virus, we da man!

Critics are aghast. Naturally. Creating hundreds of billions of extra dollars eventually makes all the existing bucks worth less. That leads to currency devaluation. For a trading country which imports so much, it means our goods sell cheap and the stuff we bring in costs more. Eventually interest rates must rise with inflation, necessitating the printing of more money to service the debt. Tossed into the meat grinder are people with big borrowings (like mortgages) and retirees on fixed incomes.

Paleo thinking!, say the progressives. More government is better. Public spending is good. Balanced budgets are regressive. Real estate is a human right. Jag and Justin get it.

Well, like it or not, this is what we have. In a few weeks that Freedland event might deliver clarity on the road ahead. But its direction is crystal. We’re heading left in a hurry. This is one extra reason to keep at least 25% of your overall portfolio in US$-denominated assets like index ETFs, and to ensure your accounts overall are global in nature. About 40% of the 60% in growth assets should be non-maple. Home country bias has always been a gamble. Now it could be a regret. No matter how rad we think we are.