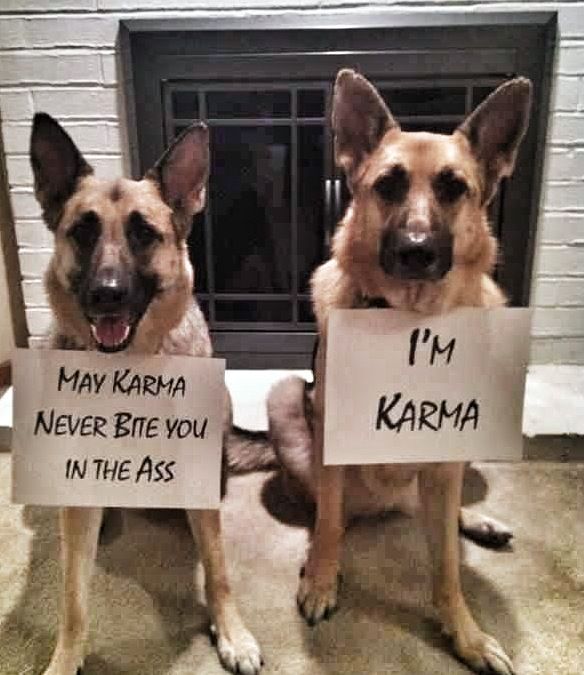 Your odds of contracting it are slim. Of dying, even less. But the chances of being more impacted by Covid than, say two months ago, are probably 90%. When the snow flies, even moreso. Governments and the politicians in them are not ready to trust you yet.

WFH will be with us until the spring. An airline may go bankrupt. The federal deficit will be insane. Chrystia’s gonna tax you more. And some people think banks will soon start paying you to borrow money.

That was a topic here a few days ago. Negative rates. Recently some media reports suggested the Bank of Canada was considering this. So we should noodle it for the next three minutes.

First, negative rates do not mean you get paid to take a mortgage and be deliriously happy. Instead it’s when the central bank drops its benchmark rate to less than zero and provides the commercial banks with oodles of money, hoping they will lend it out. And why would they do that? Because the news is bad. Worse than bad. A disaster.

Central banks adopt negative rates, which are drastic, when they fear the economy’s about to slide into a deflationary spiral. Deflation’s way worse than inflation. When it hits, spending stops as prices steadily fall, GDP shrinks, unemployment worsens, corporate profits fizzle, companies fail and real estate takes it on the chin. Just Google the 1930s and see what deflation did to the price of a house in Toronto, Montreal or Winnipeg.

So negative rates are a last-gasp monetary tool to thwart this. The whole idea is to make saving so unattractive that people (and companies) spend everything and borrow lots. Negative rates first appeared following the 2008 credit crisis and more recently in Europe, where economies have been struggling. If they ever come to Canada, the last thing you want is to have the bulk of your net worth in a house. Deflation makes debts harder to pay, not easier, as incomes and opportunities wither.

But what about Canada in 2020? Where’s this talk of negative rates coming from?

From this dumb comment by our new central banker Tiff Macklem: “We are not actively discussing negative interest rates at this point, but it’s in our toolkit and never say never.” His last four words were a mistake. He surely wishes he could take them back.

Negative rates would mean the Bank of Canada rate drops by another quarter or half-point. That would reduce the banks’ prime by a similar amount and drop five-year mortgages to about 1%. Bank profits would be clobbered. Markets would run red. Sparrows would fall. And it would only happen if the virus flared out of control, ICUs were overrun and a complete economic lockdown were to occur – guaranteeing recovery would take many years, not a few months.

Consequences would pile up. Savers would make absolutely nothing on hundreds of billions in high-interest accounts. GICs would renew at zero. Fools would borrow excessively and asset bubbles grow, before collapsing. Banks, squeezed as never before, might eventually halt lending since they’d be taking risk without gain. Cascading prices would be lethal to small business and big corps alike.

Trust me. You do not want negative rates. Nor deflation. And the good news it this: ain’t gonna happen. Not in this lifetime.

In fact, you should expect the opposite.

The year of Covid has brought unprecedented government and central bank spending. That $350 billion deficit T2 created is because of fiscal stimulus like never before – all those CERB cheques, payroll subsidies, rent assistance and enhanced social benefits have cascaded into the economy to replace money the virus stole. Meanwhile CB rate drops have helped unleash a weird real estate boom and explosion in mortgage debt. Our Bank of Canada is also gobbling up $5 billion a week in securities, pumping all of that cash back into the system. Never. Happened. Before.

Inflation has started to rip, and all this spending assures much more to come. Public debt levels have exploded higher. The Libs in Ottawa are actually doubling Canada’s total obligation. Eventually the combination of debt, extreme deficits, government borrowing, inflation and economic recovery will trigger the bond market. A sell-off there will jack rates in short order – with neither the BoC nor Mr. Socks able to do anything about it.

In short, no negative rates. In fact one major US bank is calling for a full 1% jump in 2022. Most other analysts see rates sliding higher in 2023 and beyond. Those who argue “the government won’t allow it because everyone is in debt” have some surprises coming.

Conclusion: be careful what you wish for. Lock in at today’s absurd levels. And hope the guy running our central bank shuts the hell up.