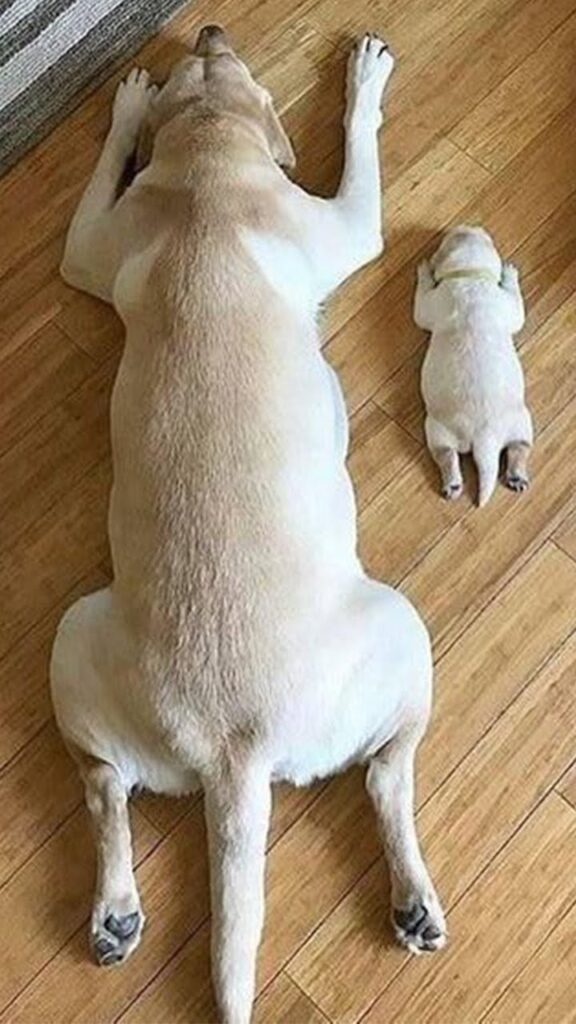 It’s interesting, that city. Two hundred thousand people living in the southernmost place in Canada corded to Detroit by the busiest border crossing in North America. The trouble is, the border’s largely closed – essential travel only. Thanks to Covid. The local economy is decidedly blue-collar. Cars rule. Chrysler is the big deal, but there’s doubt about its future. And the GTA is long ways off – fours away down the 401 Highway of Death.

Thought I’d let you know what was happening in real estate here. We bought a 2200 sq ft townhouse here 5 years ago for $279,000. My wife did an HGTV Reno on the place so all said and done we had around $480,000 in it which I didn’t ever think we would see again, but it was our retirement place so I didn’t worry too much about it. Anyway, we have three kids all grown who work in the cruise line industry and two of whom were furloughed and moved back home with us. As a result we thought perhaps we should look at a detached home with a bit more space.

Started looking in July and every place we saw (about 30 homes) all sold within days of being listed and every one of them sold by auction. The average listing price of the homes we looked at was $699,000 and the average overbid was between $120,000 and $135,000…nuts! You couldn’t put any conditions on the offer and they did an offer day in every sale. Many if the houses had kitek plumbing that needed repairs and still they sold over auction and these were places that would never have sold without prior repairs being done not sold as is in an overbid auction.

About 3 weeks ago we were door knocked and offered $800,000 for our townhouse. We gave it a lot of thought but rents have gone up here as well and we can’t replace our unit for $800,000 in this market. It’s crazy that this is happening in a town that has a major industry revolving around vehicle manufacturing that currently has no new product line announced for its major employer. If that place goes under, like Oshawa and GM, it’s over here for many years yet people still throw this kind of money at places. We have decided to not get involved in this market but rather watch from the sidelines.  Anyway, I’m sure it’s the same story in many other places but I’d thought I’d give you an update.

Well, should T have sold for eight large in a once-in-a-century pandemic boom and pocketed the tax-free windfall? Probably. But we don’t know anything of his circumstances. Except for two clingy, spongy adult children who can’t make it on their own.

What’s this note really about? Risk, of course. People overbidding for homes in a tertiary market with an uncertain economy in a volatile time. Buyers competing for houses with structural issues and doing so without protections in place. No conditions. No inspections. All hormonal.

What would cause this behavior? (a) The fantasy belief that prices will go up forever, so it really doesn’t matter how much something costs. And (b) the cheap loans which make overpaying possible. For now.

Okay, let’s not diss Windsor too much. But the place is gritty. The main drag for years has been littered with empty store fronts and marginal tenants. US wit Stephen Colbert once called it (on air) ‘Canada’s rectum.’ It’s currently a Stage 3 hotspot for the virus. Unemployment during the summer hit 16.7% – the highest in Canada (it’s recently dropped to about 13%). But there’s a killer view of the gleaming Detroit skyscrapers across the river.

Real estate? Sales this month are running 32% above last year’s level. Prices have surged 31%. So far in 2020 – the year of virus, lockdowns, economic glut and record joblessness – prices in Windsor are up 18.67%. And therein we have a cautionary tale about what is happening these days to our nation. We’ve lost it.

Windsor is not like, oh, Hamilton, Oshawa or Mississauga. There’s no commuting to the Big Smoke. No big population inflow. No looming employment opportunities. The average age is above that of Toronto, the GTA or Ontario. And no quick trips across the water now to catch a Tigers or Red Wings game.

But this is not about one city. It’s just emblematic of outlandish behavior everywhere, whether in Kamloops or Bedford. Even the head house-humper at Royal LePage is sounding an alarm. ““Prices right now are rising at an uncomfortable rate,” says Phil Soper. “The economy and the social data in Canada right now is not boom time.”

You bet. The jobless rate everywhere is awful. Governments are going dry for funds. Cities are in financial crisis. Westjet just pulled out of Atlantic Canada. Ontario and Quebec cannot control Covid. Four million people are on government pogey. We’re heading into winter with hotel occupancy at disastrous levels, tourism moribund and six in ten restaurants expected to fail.

Moreover, the interest rate tough has been hit, and it seems to this pathetic blog like the real estate peak has been passed. Numbers emerging over the next two months will show increasing bond yields, for example. Massive government stimulus plus an end to the US election uncertainty will bring a rise in rates – according to a second major US bank report (Citibank first, now Bank of America). Rates could be 1% higher by the end of next year, which would – yes – more than double the current level.

Pandemics are temporary. They end. Always. Recovery will bring modest inflation, higher rates and a repopulation of the major cities. Decisions people are making today – buying in places that were cheap for a reason and taking on inflated debt to do so – could look dodgy at best, lethal at worst, two years hence.