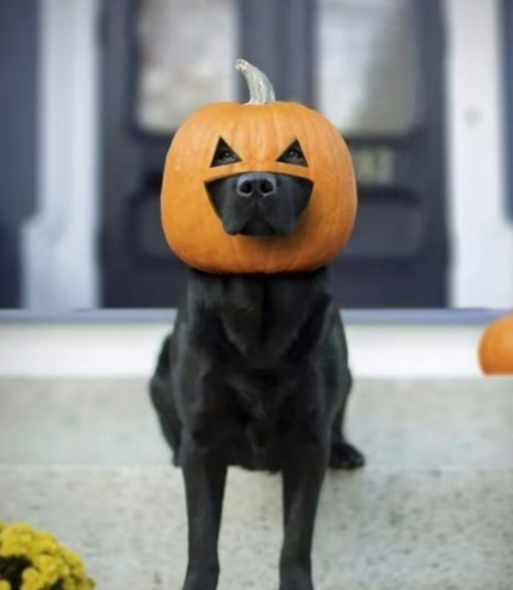 When the 68-storey office tower where I have a fancy, embarrassingly opulent, 1%er corner office overlooking Lake Ontario closed in late March it was a stunning development. TPTB suggested the closure would last until the end of May. That seemed excessive. “What a pack of wusses,” I may have muttered to the dog.

Well, still shut. Going into the eighth month now. There are no plans to repopulate that giant structure until the spring. The second wave of Covid is creating a thousand new cases a day in Ontario (and Quebec), mostly in the GTA. Subway traffic is still down over 80%. The 30-km-long PATH retail complex beneath the downtown streets is essentially empty. Soon the raccoons will take over.

This is a once-in-a-generation episode. The virus has taken a toll that in the spring could not be imagined. Toronto’s unemployment rate is close to 13%, for example. Mortgages are in the 1% range. The throngs of community college students who used to clog King Street are no more. Restaurants are shut again. The coming few months, it seems, will be worse.

All this adds to anxiety. Toronto is not alone. Winnipeg has a Covid crisis right now. So does Montreal. In the States there were over 100,000 infections in a day. The election has been complete stress for everyone. People are not acting normally. Retailers are boarding windows. Law enforcement agencies are on alert. Social media is on fire. Stock markets have been gyrating widely. Volatility’s up. Consumer confidence in Canada has sagged. A third of people say the virus has whacked their retirement plans. Halloween was sad.

In Toronto the condo has become a symbol of pandemic angst. Listings are up, while sales and rents are down. The virus killed tourism, which erased hospitality, restaurant, travel and entertainment jobs. Tenants lost employment and vanished. Airbnb was crushed. Immigration dried up. Students went home when the uni closed. And the big office towers emptied. The perfect storm.

Now more than 20,000 new condo units – bought mostly by investors three or four years ago from plans – are coming on stream. Another twenty thousand next year, too. Owners are trying to bail through a tsunami of assignment listings (the kind BC foolishly banned). This is added to the thousands of existing units that amateur landlords, specuvestors and failing Airbnb hosts are flogging. The storm continues.

The question being asked is simple: will the apparent condo collapse extend to residential real estate in general if this virus stays put for another six months? Or a year? If the jobless rate remains at double digits?

As we all know, and as this pathetic blog has documented, Covid caused the most unconventional real estate boomlet in history. The flight from people, germs, congestion, offices and big buildings fed an exodus to the burbs. Working from home led people to crave space, once they had nowhere else to go all day. Cheap emergency interest rates suddenly made it possible for huger amounts of debt to be financed, pushing house prices skyward. Houses plumped as condos shrank.

But in an integrated, complex market everything eventually impacts everything else. Negative sentiment is as infectious as FOMO. A winter of crappy weather, partial lockdowns and more infections won’t help. And what if the US goes off the rails after this election, ensuring Covid runs rampant there and the border stays shut for a long, long time?

Huh. The thicker the dust grows in my swishy Bay Street office the more it becomes clear ‘normal’ remains distant. As detailed here yesterday, the two legs upon which recent real estate mania has been built – cheap rates and government largesse – cannot and will not last. Mortgages taken out at 1.8% in 2020 will not be renewing at this level in 2025. Not even close.

By the way, you may be comforted to know almost nobody believes this blog.

The latest Nik Nanos poll (published Monday) shows a whopping 45% of respondents think the value of real estate on their street will be higher in six months. That’s the biggest dollop of optimism since the virus arrived. A mere 13% feel prices will decline, and they’re all constipated or have brooding marital issues as a result of WFH.

Housing optimism has turned into real estate dopamine. Higher demand, a shortage of listings, cheapo mortgage rates and rising prices have made people forget Covid and party like it’s 2017 again. Lower consumer confidence, job insecurity, Trump fever and a public health crisis have all been crushed by house horniness.

Of course, as detailed here recently, this is also increasing the wealth divide (the virus has hurt lower-income earners the most), making home ownership essentially unaffordable to the average family and piling up unheard-of levels of personal debt during the worst recession in 90 years. That is indefensible social policy.

Maybe this is part of what that sad, empty, 400-square-foot condo on the 55th floor is trying to tell us. We live in a world that will not last.