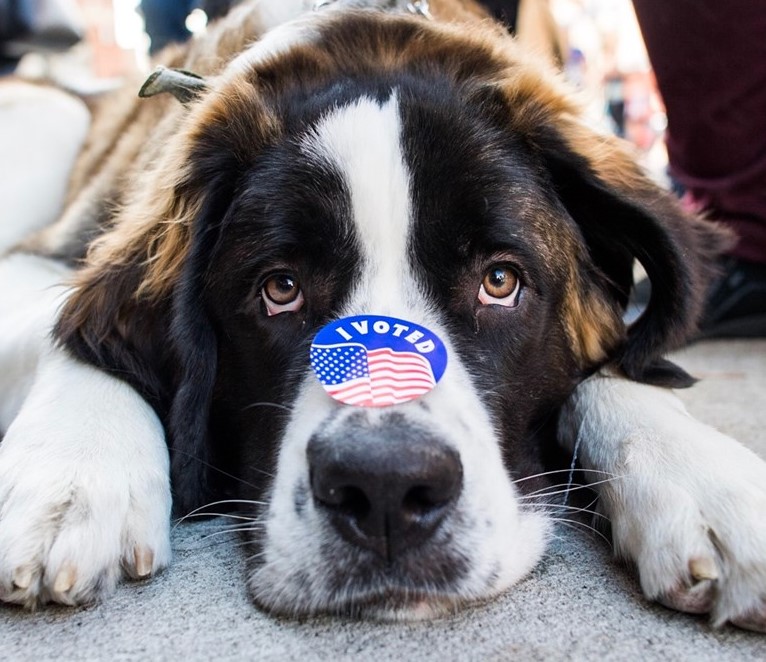 Like some of you, my name’s been on a few ballots. I’ve won and lost. The experiences were thrilling and crushing. The journey from citizen to an elected politician is, in my experience, long, harrowing, expensive and fraught with danger. Once as a candidate I spent an entire year canvassing a riding, every day knocking on doors to meet whatever lurked within. There were 26,000 of them. I ground through two perfectly good pair of cowboy boots.

Increasingly, people are just appointed to be candidates by parties who want a certain demographic. Being a gnarly privileged white male, this was never my experience. For me it was always a street fight – brawling for a nomination, then in a general election, then to retain my seat.

Of course, winning the most votes is just the start. Then there are the politics of a caucus and a party to navigate. Newly elected people may think they go to the legislature to represent the voters, but leaders have a different idea. Parties and those in charge of them expect blind fealty. Every caucus member must think the same way, vote as instructed and speak when permitted. It is a muzzle that chafes. At least for me.

Thus, I sucked at being an MP. My nine years in the House of Commons (two bouts of insanity, 13 years apart) ended badly. Of course I was defeated in the end, but that was preceded by being thrown out of my party by a prime minister who had warned me to stay silent, stop canvassing Canadians for ideas, to cease blogging from Parliament, posting interviews with opposition politicians or voting my conscience. It was a disaster. 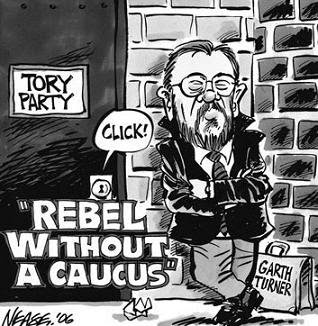 Sadly, not much has changed. All party leaders are the same. Look what happened to Jody Wilson-Raybould and Jane Philpott. Remember them?

It’s election day in America. The Trump-Biden battle has been epic, stressing the entire world in the middle of a pandemic that was already too much to cope with. Soon we will know the outcome, but meanwhile it’s worth noting a couple of differences.

First, Americans can vote directly for a president. You cannot choose a prime minister. You have but one ballot, supposed to suffice for picking a party and platform, a local representative, a leader and potential PM. You might like Trudeau or Singh, but dislike the local Lib or Dipper candidate. Tough. One choice.

This is why we tend to have caucuses full of sheep since the majority of people vote for parties and leaders, not MPs. Unlike me, most of those elected folks understand this. They listen. They shut up.

In the US, where folks can pick a Congressman/woman as well as a senator and the president – all independently – there’s far more diversity of opinion, less constraint, enhanced debate and constant constructive compromise. The executive branch (White House) can be thwarted by the legislative one (Congress) or the judiciary (Supreme Court). But in Canada whatever the PMO decides pretty much becomes law. We are far closer to a dictatorship than most realize or understand.

Meanwhile our first-past-the-post electoral system can bring skewed results. In the last election the Liberals formed government after receiving the support of 33% of voters – but that was less than the party which came second. Huh?

Covid has made this all worse. Most provincial governments just declared states of emergency, assumed special powers and shut down the opposition. In Ottawa the prime minister prorogued Parliament, kneecapping an all-party committee probing how his family had personally benefitted from the WE charity and its burger-brothers. The virus essentially placed all governments in Canada above the scrutiny of citizens.

This was not the case in America. Congress has debated virus-assistance packages hotly and intensely, passing some and delaying others. It might have been messy and ineffectual at times, partisan and myopic, but it was nonetheless democratic. And today millions of people will render their judgment on this and every other major topic.

No idea. The polls may have been correct. Or in error once again. Voters are elusive creatures. They even change their minds

But one thing is for sure. Americans were allowed to vote for their leader. Envy them.