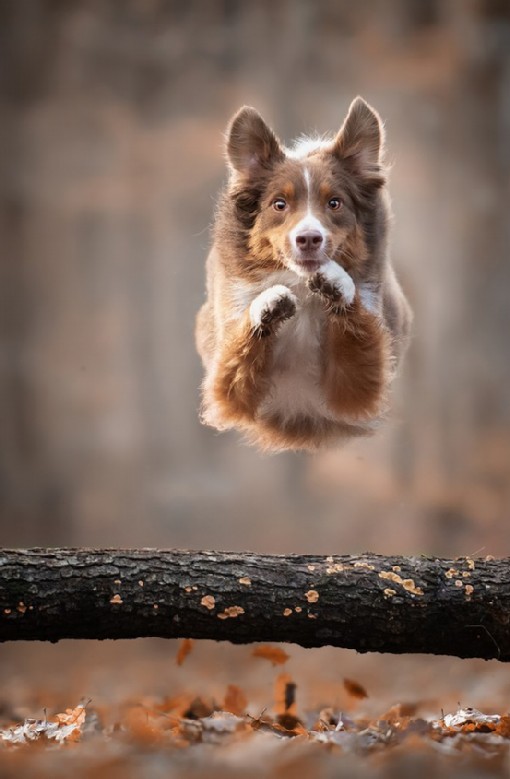 Election? Pffft. It’s a mess. (See the end of this pathetic post for details.)

And speaking of shameful disasters, let’s turn our attention to 98 Tragina Avenue, in a dodgy hood of Hamilton, that catch basin at the end of Lake Ontario. If you like deceased felines, empty cans, trash bags, decay and a thick coating of hoarder FOMO, this is your baby.

The junker was recently listed for $284,900 – low enough to seriously stir the loins of house-horny millennial GTA refugees. That came despite this warning from the listing agent:

Sold “AS IS” basis. Seller has no knowledge of UFFI. Buyer is to verify taxes and any rental equipment. Seller makes no representations and/or warranties. All room sizes approx. All Interior access denied due to safety concerns.

Well, you know what happened. Multiple offers and a selling price of $420,000. Here it is: 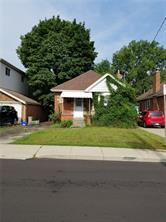 So in the middle of a global pandemic with surging cases, a recession, double-digit unemployment, record government deficits, historic mortgage deferrals and millions on the pogey we can now add a contested US election and political instability in the world’s biggest economy – where Covid is out of control.

So what shall we do this weekened, Honey? “Hey, let’s go pay an extra $135,000, or 47% more than the vendor is asking, for a crap house filled with dead cats and garbage! In Hamilton!”

Hamilton (Pooched Index: 12)
Sales were up last month more than 23% over year-ago levels, but the decline from September was close to 8%. Maybe one reason is a 40% crash in active listings after all the house-lusty kids from 416 Hoovered the place. Dumps like 98 Tragina are all that’s left. Anyway, the average price for residential properties has jumped 20% year/year. It’s now $721,523. Yes, for Hamilton.

Kelowna (PI: 18)
Dig this: sales of single detached houses are up 114% from last October, but the number of active listings is down a withering 36%. Just as the Toronto kiddos are polluting Steeltown, so are the Van yuppies trying to turn the Okanagan into a world-class sinkhole for wealth. The price of a detached is rising eight grand a month, now almost $170,000 more than a year ago. Nobody wants condos (of course) while the average house is currently at $850,634.  But the babes at Joeys are priceless.

Toronto /GTA (PI: 7)
It’s two cities now. In urban Toronto condo sales crashed 8.5% last month, year/year, while detached houses kept selling. Apartment prices and rents are heading south, especially for units of 500 feet or less (Airbnb hosts and amateur landlords freaking). In the 905, though, it’s insane. Condo sales surged 28%, detached sales exploded 39% (twenty points more than in 416) and prices shot up 18%. The average, soulless, boring, next-to-Costco Mississauga box is now $1.12 million – just three hundred less than the city equivalent, thanks to WFH. But be aware you need a minivan or SUV with stick people in the back window.

Montreal (P1:3)
The locals don’t get it, but this remains one of the best, cheapest, deepest markets in North America. However you need to look French. Sales leapt higher in October by 37%, and as with other places, inventory is on the decline. Prices have swollen considerably – up 21% in a year for singles and 16% for condos. But the median value in Canada’s second-biggest market is still less than $450,000 – a million bucks less than five hours to the west, down the 401. C’est cool.

Vancouver (PI: 11)
Yes, sales were better again last month (29%) thanks to the combination of cheapo mortgages and the pandemic thing. But listings are headed up – there are now 37% more properties on the market than last autumn. The Frankenumber price index is ahead annually by a relatively meagre 6%, at just over a million. Detacheds are up 8.5%, over $1.5 million. But the FOMO is fading, locals say. Not enough immigrants and too many socialists, apparently.

London (PI:16)
It used to be a quality little city at a good price. No more. Last month recorded the most sales ever. The average house now tops $530,000, for a 28% year/year surge. Listings are down by a fifth and local realtors are attributing this all to the virus. Toronto refugees. Work-from-homers. People seeking safe, sedate, serene. If you like snow, but Moncton is too far away, this is your dish.

Calgary (PI: 0)
October was a hot month but there’s no hiding the fact that while almost every other city in Canada has had a Covid-crazy market, Cowtown sales are still running 6% below last year’s dismal level. Prices? Ziltch. Down about 1% from 2019, and 10% below previous highs. And that’s even taking into account a sales mix which is skewing to the top end now (over $600,000) since many people with nice houses are giving up and dropping the ask. Condos? Abandoned like all those uncapped wells. Sales are off 15% and the greatest action is with places worth less than $200,000. In Toronto those are called ‘garden sheds.’

Halifax (PI: 4)
Like London, but cheaper and with a navy. The largest city in the Atlantic Bubble has seen the virus bring a housing bubble – which would be worrisome if prices had not started from a relatively low level. The average detached house sold last month for just over $390,000, which is 13.5% more than a year ago and still cheap by national standards for a city of 500,000. How hot are things? The sale-to-list ratio last week hit 101%.

Victoria (PI: 13)
Got a navy, too. And a ton of government officials and old people. And condos. And delusional buyers. Sales last month exploded 59% over year-ago levels and (get this) condo deals climbed more than 70%. Record demand. Dwindling inventory (down 20%). Multiple offers. The benchmark detached price is now almost $880,000 while condos have hit $512,500.  That’s a lot of money to live in a place you need a boat to visit, and where the jobless rate went from 3.6% to almost 11%, thanks to Covid. But you get flowers in February. Plus Comrade Premier Horgan.

Okay, why did US stocks go on a tear Wednesday after an election nobody won? Mr. Market thinks Biden will squeak through, Republicans will keep the Senate, a stimulus bill is a slam-dunk but big tax increases, an assault on oil and breaking-up the FAANG guys are off the table. Who wins is now kinda irrelevant and it’s clear what we have to focus on. Rona.