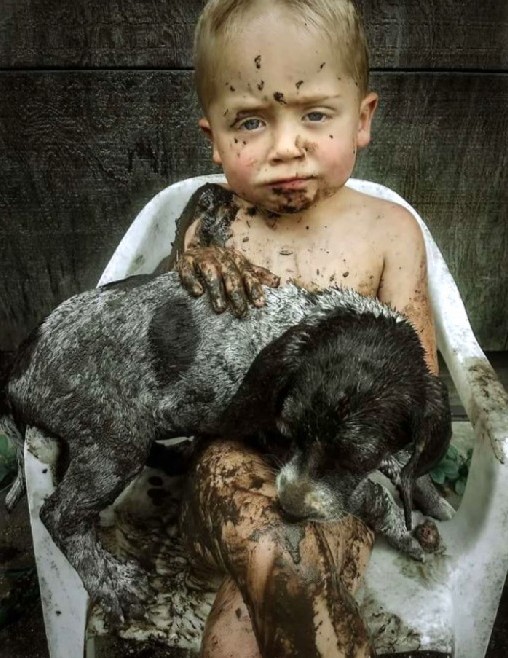 May you live in interesting times, says the ancient proverb. And, kids, here we are.

First, politics. Biden will win, Trump will lose. The lawsuits, blustering, inquiries and threats are theatre. Fascination, irritating, costly and a barnacle on Biden’s butt? Absolutely. But ultimately without consequence.

BTW, were people dancing in the streets of every major US city when Trump was elected? Or in Paris and London? Nope. The crusty white dude is now a cult guy. And Kamala has a lot to do with that. Angry Donald is the old one now. So done.

Second, Covid. Your days are numbered, you slimy little pathogen. Even as the virus runs rampant through much of the world in a second wave (OMG, they just shut down Manitoba…) and as US infections are on track to hit 200,000 a day in the next month or two, this bug is finished. Pfizer says so. The new vaccine with its 90% kill rate is the first light at the end of the tunnel in nine months.

Yeah, yeah, this will take months – maybe a couple of years – to get rolled out to millions and billions before we can claim victory, but we’re moving now. And investors sure like the smell of that.

Third, Mr. Market is one happy dude. The vaccine not only lifted the pharmas and some beaten-up value stocks but also the airlines and related travel businesses. It would change everything ultimately, and make false the assumption people had (a month ago) that we’ll be wearing masks, social distancing and eschewing empty city downtowns for years.

So the market is forward-looking and while we may not see widespread inoculations for a long time with many more infections to come, the leap forward is evidence of optimism. If you’ve sitting on the sidelines, moaning, whimpering and in cash, you have now missed the second major virus opportunity. First on March 23rd. Then again in the opening week of November. Meanwhile folks with B&D portfolios who remained fully invested and worried about stuff like weatherstripping were just fine.

Fourth, bond yields exploded higher this week as the Biden/vaccine story broke. This now makes it w-a-y more likely we have just bounced off the bottom for mortgage rates. And you know what they’ve been doing lately to house prices.

It matters not what the Bank of Canada or the Fed do with their benchmark rates – which will be staying in the ditch until inflation is officially returned. The CBs influence, but do not control, the bond market. Investors there look a year or two down the road for cues, and this week they’re seeing rainbows, unicorns, growing economies, price increases and rising rates.

With ‘normal’ now possible next year or in 2022, bonds vigilantes are happy to hit the sell button. After all, bonds pay nothing and are a fine place to ride out a storm. So when the forecast looks better, it’s time to switch from riskless assets like government debt and into growth assets like equities.

This is why bond prices are falling (as demand slackens) and yields are rising (they move opposite to those prices). In Canada our residential fixed-rate, five-year mortgage costs are closely tied to Government of Canada bonds, where yields just popped (and are likely to continue over the months to come). This is why some of the major lenders informed brokers by email yesterday to brace for change.

Now, rates as low as 1.6% are not going to 5% next week. But (a) this is probably the floor, so (b) it makes no sense going with a variable-rate mortgage and (c) a hike of a quarter or half point in the near future is a real possibility. Once that first hike occurs, there’ll be a tsunami of folks rushing to lock into the lowest, most absurd home loan rates in history.

Fifth, there are real estate implications to the above.

Those unloved, unwanted, take-me-at-any-price urban downtown condos which have been falling by ten grand a week won’t be on sale forever. A world of vax means people will no longer view elevators and garbage rooms as Chambers of Death.

Phun with Pfizer also means the WFH era will end that much sooner. This was, of course, never a realignment of society, just a temporary thing embraced by people who like Zooming in their undies. Yes, offices will repopulate and people will be expected back at their desks. No, not everyone, since some companies like not having all the overhead. But for most people, no contest. You’re goin’.

You thought it was different this time because you’re special? Ha. So did Donald.