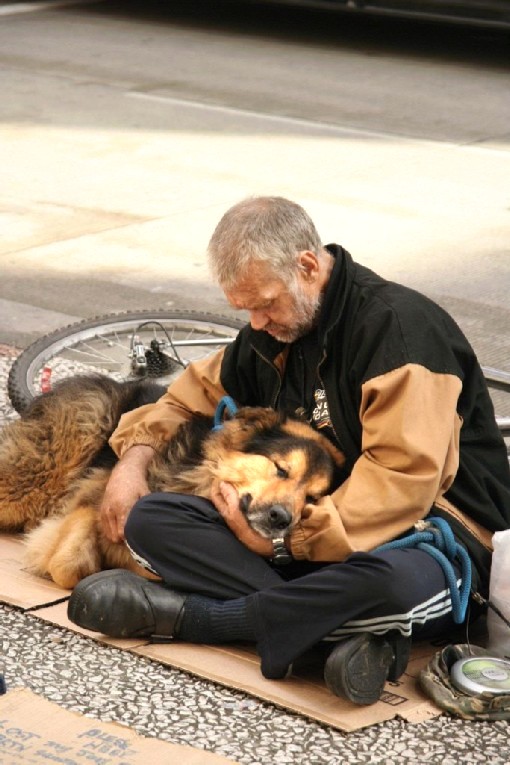 As I wing out of The Big Smoke Friday morning it’s expected the bully premier will lock the place down. No joy for Owen. His hair salon downtown, he told me, almost died earlier this year when the province ordered it shut for three months. Without the landlord forgiving rent, it would have been curtains. The road back’s been painful. Another forced closure would be the end.

Around the corner a rocking Italian restaurant was forced to move when the LL sold out to a condo developer. The owner moved a few blocks north and spent a million making the dining room Covid-compliant. Clear plastic walls around tables. New Hepa HVAC. Then the city went red and indoor meals were prohibited. So screwed.

Is the virus winning?

Seems like it some days. In BC Comrade Premier Horgan went tribal this week, asking the prime minister to ban inter-provincial travel. Nothing bad in that province is ever the fault of the people living there, of course. In Ontario and Quebec new case counts are at record levels. Even the Atlantic Bubble’s being breached as the NS chief medical guy decries “a worrisome spike.”

In the States, a disaster. Next week there may be 200,000 new daily infections. Deaths are now 250,000. That’s four times all fatals in the Vietnam war. It’s eighty Nine Elevens. Yesterday they closed down the NYC public school system, the nation’s largest. Deaths are now projected to be 400,000 within a month or two. The stock market burped and stumbled this week as investors see-sawed between vaccine euphoria and revulsion at the economic carnage.

Pivotal to this is a president in the White House more obsessed with clinging to power and undermining the electoral process than he is with public health. Trump, as you know, was still mocking people wearing masks a few weeks ago – eight months into the global pandemic. When deaths were 200,000 he told people not to be afraid of the virus, that recovery was ‘just around the corner’ and the economy should open. Now there are fifty thousand more graves. The economy’s more uncertain, and he refuses to recognize or assist the man who will take over in two months.

This week the iconic Dr. Fauci says, if all goes well, people may start discarding their masks about this time in 2021. For that to happen a majority of the US population will have to be vaccinated. For that to occur, the federal government must be on a war-time footing, utterly focused on serum production, distribution, inoculation and oversight. And while the Trump administration helped to fund the warp speed vax process, the nation’s now mired in a post-election swamp of vile allegations, debilitating conflict and heartbreaking inaction. Because of one guy. Without grace, class, patriotism or a sense of the greater good.

So what does this mean to you?

Hmm. The next two months will likely be ones of market stress, volatility and swings. Investors are waiting to see what craziness Trump is capable of. Will he start an international conflict? Use executive orders to kneecap Biden? Refuse to leave in January? Also, will Congress pass the multi-trillion-dollar stimulus package so clearly needed? How about the Senate run-off elections in January – will control of that body go red or blue? And what impact will that have on a new president to corral the Covid crisis?

“Congress is playing with fire,” says my buddy Ed Pennock. “Or so the market started to worry. The recovery may be more elongated. For sure, closing the output gap is going to take longer.” That gap is the difference between what the economy’s capable of doing, and what it actually produces. The difference is measured in unemployed workers, failed businesses and broken families.

If you think this suggests selling the stuff in your RRSP or tax-free account and going to cash, you would be wrong. People with balanced portfolios may see some flow from equity assets into fixed income as market sentiment slops around. You’ll see some dark days ahead as US deaths increase, Canadian cities lock down and Trump blows up. But also expect this: central bankers will be the adults in the room, public health officials will prevail, the quixotic American president will be gone, trillions will gush out of Congress, the vaccine will finally arrive and society will be saved.

By the time you peel off the mask, your portfolio will be healthy. Then may we look back on this chapter and see we almost lost it.