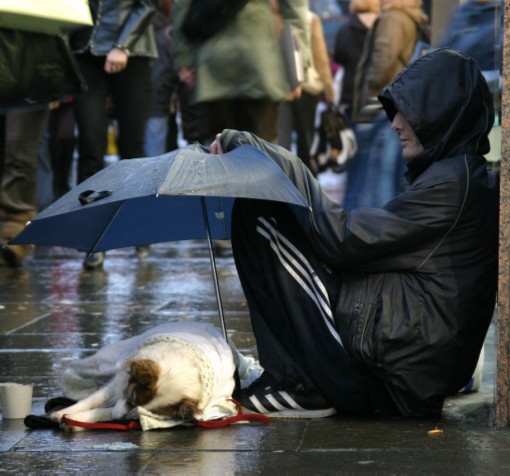 Whap! This new year starts with an abrupt knock to the side of the head. Oh yeah, it’ll be a better twelve months than the last dozen. But 2021 will not be calm. Here are some of the things that you should prepare for, or at least watch in bemusement…

The first week of the year brings the final gasp for the Trumpers. Two run-off elections in Georgia on Tuesday will decide if Senate control stays red or goes blue. They are as bitter as the presidential contest was, as rife with untruths, threats and scaremongering. The polls show a race too tight to call, but in that state this is already a fail for the Republicans. If the Dems win in the same week Biden is officially endorsed by Congress (that happens Tuesday) Trump’s hold on the party may fade. Meanwhile his petulant refusal to concede and baseless claims of election fraud have raised $200 million in donations – sad little gifts from struggling common folk to an egocentric billionaire for his personal use. What a stunning outcome.

The threat here is to Biden, of course. Trump’s efforts to render his election illegitimate to tens of millions of people may make the battle against the virus more difficult. Longer. And that would delay economic re-opening, keep 9.8 million unemployed and likely impact markets. It’s a recipe for more volatility in the first few months, so be ready for it. But ignore it.

Given this, CBs are certain to hold the line on interest rates through all of 2021 and into the first half of the next year. If vaxing lags and lockdowns continue (over 20 million Canadians are now under the thumb) our guys might drop their benchmark rate a little – like 10 basis points. You will never in your lifetime see lower mortgage rates. If you do it means we have a depression.

There will be a federal election. Trudeau will win a majority. There will be a leadership contest in 2025. Chrystia will take it. This blog will have a cow.

This will be the year of the vax, then the angst of WFH. So far the vaccine rollout has been abysmal, with scant supplies, erratic clinic schedules, confusion over when people can get their shot and the lack of a national registration base or vax passport. Things will change. The military will be engaged. Citizens will clamour for their inoculations. By the summer or fall we will finally stop talking about the damn pathogen. Every. Single. Day.

But, guess what? As the virus retreats many employers will start demanding employees return to their workplace incarceration. No wonder. For many, WFH is a joke. Productivity’s fallen by a fifth, according to studies. Response time among Zoomie colleagues has eroded. As much as workers – especially those under 35 – love the work-life balance (likely 30/70) and enjoy being paid to walk the dog and do groceries, this is a temporary phenom, not a structural change across society.

As Toronto lawyer Howard Levitt points out: if the boss tells you to return, you must. WFH is a gift, not a right. If you refuse, you can be dismissed with cause. Or granted remote status, but with a pay cut. As for being vaccinated, as this blog spelled out some time ago, you either roll up the sleeve or dust off the resume.

“Companies with employees who have to work in close proximity to co-workers, customers or others can be required to vaccinate or be fired. There is no freedom of conscience or privacy rights which precludes this, and arguments to the contrary are legally bunk.”

Lots of real estate news this year, too. Because Covid will rage mercilessly until the thaw, the trends of 2021 will continue for several months. Those include roaring sales and rising prices, especially in the suburbs. A further decline in the value and appeal of urban condos, especially anything under 600 square feet. More drops in rents, which have already crashed 20% in DT Toronto in the last eight months. Historic high prices will be achieved by mid-year for detached homes in almost all major Canadian markets, expect in the Republic of Kenney.

After that, as downtowns slowly repopulate, herd immunity is gradually established, the city lockdowns come to an end and mortgage rates bounce off the bottom along with bond yields, the nesting, get-out-of-Dodge mentality will fade. Many people will wonder what the hell they were thinking with they moved to Barrie or Squamish.

As for investing, several smart people reckon US stocks will gain 20% in 2021. If the virus is actually pushed to the margins a global recovery will hike commodity prices, allowing the TSX to finally outperform. Bond yields may fall further in the winter woes, pushing prices up, but this is unlikely to hold. Unloved REITs could have a great year as commercial RE restores. When rates begin the inevitable creep higher, preferreds will benefit. But there are risks. The hoodies are out of control, as recent tech IPOs and BTC witness. Their naiveté and bravado presage a significant (but likely temporary) blow-out.

BTW, this is a Year of the Ox. That last one was in 2009, when we eventually burst from the credit crisis funk into a decade-long romp. Keep that in mind. Roaring twenties?