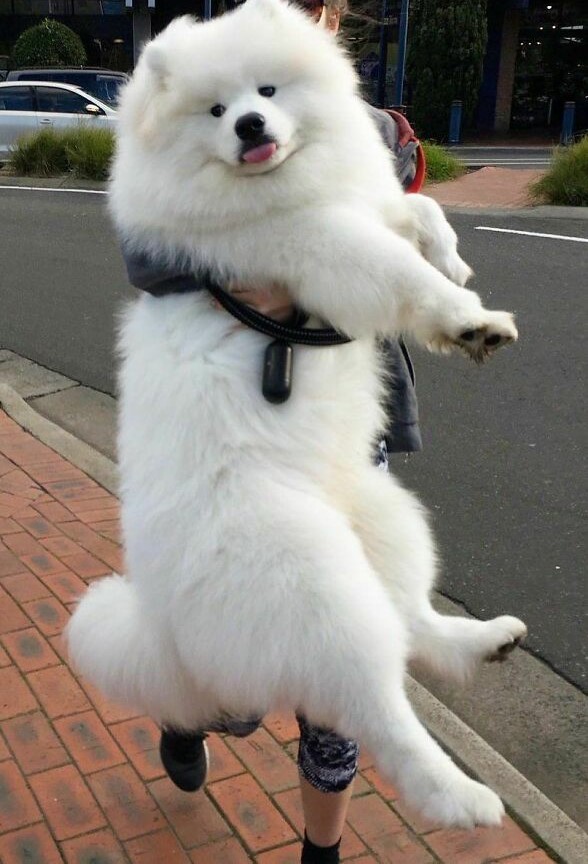 Unless we completely fall off a cliff (not happening), stuff will be worth a lot more in twenty of thirty years. In the course of those decades it’s a sure thing Canadians will face a bunch more tax, since the legacy of Covid & Mr. Socks will be long-lasting, and ugly. Meanwhile life just gets more expensive every year and decent pensions are an endangered species.

These are among the reasons everybody needs to invest. Not save. Invest. And the first place to do this is inside a tax-free account. The TFSA.

Yes, this is more boring than arguing about whether or not Trump won (he didn’t), if you should get vaxed (of course) or how great Bitcoin is (it’s toxic). So just suck it up and read this post quietly, then go and find $6,000 to stick in your plan.

Correct – the max contribution for 2021 is six grand. To date the total of all allowable deposits is $75,500. In order to qualify for the contribution you must be a Canadian resident (don’t need to be a citizen), over 18 and not a complete idiot. The TFSA can be used to split investment income, since a spouse can fully contribute to a partner’s plan with no attribution back to the donor. In fact you can dump cash into the accounts of adult children, too, if you trust them.

The TFSA is a unique thing. Like an RRSP,  money grows free of tax inside the account. Unlike a retirement savings plan, there’s no immediate tax incentive for contributing. But neither is there tax payable on  withdrawals. Thus, after-tax money can multiply, creating taxless growth which is never reported as income when taken.

Most people don’t get this, believing the TFSA is but a glorified savings account used for shoes and new taps. But the greatest benefit is when you’re a wrinklie, collecting government pogey in the form of CPP and OAS. In that case TFSA income is not included on your tax return (like RRSP withdrawals) so it won’t flip you into a higher tax bracket or cause government benefits to be clawed back.

In contrast, a $1 million RRSP would have to be converted to a RRIF at age 71, throwing off increasing amounts of income which is added atop other cash flow. That’s not a bad problem to have, but you’d certainly be sending more moolah to the feds.

The other big advantage of tax-free accounts is flexibility. Money taken out can be put back. Not possible with the RRSP. Any part of original contributions or accumulated growth can be withdrawn at any time, then restored – so long as it’s done in the next calendar year. So if there’s an emergency, fine, take care of it. Then re-contribute.

Now, in order to grow TFSA money it needs to be in growthy assets. Not GICs. Not in a high-interest account. Not a bond fund. As mentioned here recently, many are failing. Almost 40% of all TFSA money now sits in (yuck) cash. Earning nothing. Half of Canadians don’t know a TFSA can hold stuff like ETFs or equities. And fewer than one in 10 people have maxed out their accounts.

There’s no excuse for this in 2021. We know well over $100 billion idles in personal chequing accounts following Mr. Socks’ virus CERBfest last year. All people need do it shift it over into their TFSAs. plopped into some balanced funds, to seriously improve future prospects. But, nah, they’ll spend it going to Cuba when the lockdown ends. Then complain about poverty.

By the way, make sure the institution holding your TFSA has recorded a ‘successor holder’, instead of a beneficiary. Your squeeze will thank you.

Finally, let’s note the greatest single aspect of a TFSA is its democracy. Everybody gets the same contribution room gifted each January. Regardless of income, wealth, pension or station in life. In contrast, RRSPs reward the rich – the more earned, the more that can be dumped in the tax shelter. And the greater that contribution, the bigger the tax refund provided to the fat cats.

So which tax shelter did Justin Trudeau attack when he came to office? Yup, the one with the greatest element of parity, equality and fairness. Remembering that would be useful.