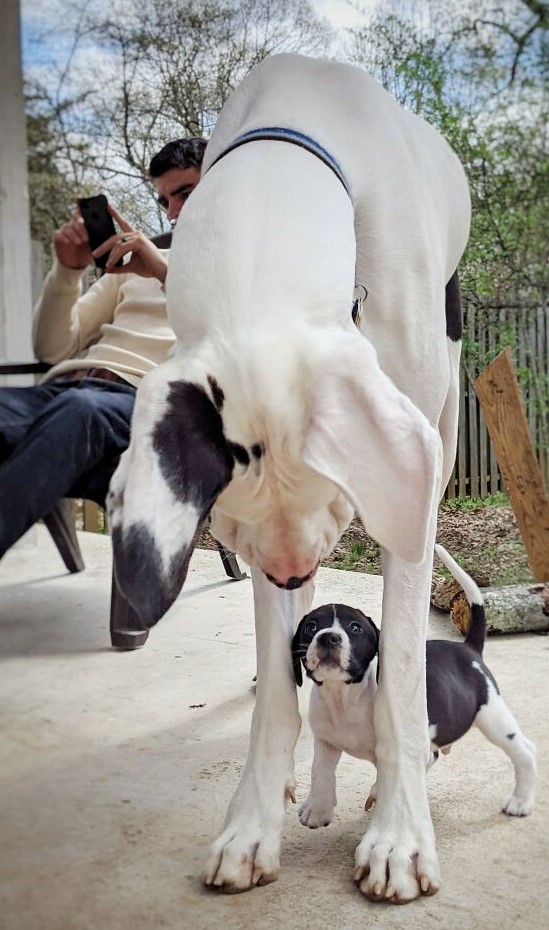 This is significant. Not good, just pivotal. Scores of Canadian families are busy shovelling even more of their net worth into a single assets, and taking on unprecedented dollops of debt to do so. Your friends, neighbours and WFH co-workers are making two assumptions:

Aren’t people cute? It’s called ‘recency bias’ – thinking that conditions existing now, or recently, will forever be in place, or shape the future. But as we all know, these are not normal times. Global pandemics, 1.5% loan rates, 16,000 deaths in nine months (almost 400,000 in the US), lockdowns, mortgage deferrals and WFH plus a $383 billion federal government hole are in no way routine. Plus, Trump’s out. Biden’s in. Most of what you saw in 2020 will look completely weird in 2023. Be careful about assumptions.

Like with rates. As a certain pathetic blog (that does not carry a spear or wear horns, except on stat holidays) told you, Dem Days will bring more pressure on the cost of money. As Republican senators went down to defeat in Georgia this week and the Trumpets tried insurrection in Washington, US 10-year yields popped above 1%, and will likely continue to swell. This is because the new Congress will spent trillions on Covid relief, direct payments to citizens, vaccine rollout, aid to the states and infrastructure.

All that will be financed with more debt (as in Ottawa), inevitably fueling bond yields. Plus we know the virus will eventually be defeated by widespread vaxing, leading to a boffo GDP later in 2021 – growth of 6% or more. Meanwhile there’s a mountain of cash building up thanks to lockdowns, quarantines, store closures, travel restrictions and WFH. Add it up and you get inflation. Lots of spending. Big demand. Stimulus cash flying around. A free-spending US president with a suppliant Congress. It’s coming.

Canadian yields follow the US more than 90% of that time, and it’s five-year beaver bonds which influence mortgages (not the Bank of Canada rate, which is just short-term). Current indications are that five-year home loans will be somewhere around 2.5% later in the year – or a point higher than now. Not so bad. But just the start, depending on inflation. So bear that in mind when taking on that mother of a mortgage.

The betting remains that lots of people will lose their minds and pay historically high prices for real estate in the first six months of 2021. The pattern of 2020 will continue with detached properties, especially in the burbs and the surrounding hick cities where people wear baseball hats backwards, men dream of quads and spouses buy matching outerwear. The pop in values has been historic in places where houses were, for generations, affordable. The virus and WFH did that. The legacy will be a destructive one as housing affordability tanks.

But this is not a forever trend. While a plethora of fools drive valuations to the sky in the boonies, investors have been reigniting the urban condo market, because they (like the bond dudes) know what the future will bring. Recall we said here a few months ago, as prices and rents tumbled, that downtowns could bring investment opportunity? Well, per-foot valuations declined in many buildings by 20%, proving too tasty to resist.

Last month in the GTA 30% of all sales were condos, constituting an unbelievable 75% jump year/year. This happened in just a few weeks, since highlighted here. Look at the monthly change in deals through the course of 2020:

Unlike the suburban nesters paying a 30% premium for properties, downtown condo grabbers have been buying at a 20% discount. Combined with cheap mortgages and the certainty that renters, university students, restaurant workers, tourists and office workers will eventually be back, it’s a deal many cannot push away.

The vax is the key. As mortgage exec Ron Butler’s been quoted as saying:

“Nothing since the start of COVID in March of 2020 has effected the downtown Toronto condo market more than the recent announcement of a vaccine. As if by magic, deep concern over falling rents and likely falling values vanished. The fact that there is now a definite timeline for the return to urban living means condo owners and condo investors can choose to wait until the market returns to normal.”

Now, not for a nanosecond is this a recommendation to go out and buy a condo as a rental investment. Being a LL sucks. Many units remain in negative cash flow. Tenants can still grow pot plants, try to flush iguanas down the loo, pee off the balcony and stop paying rent without being evicted.

But you can buy high, or buy low. One usually works out better.