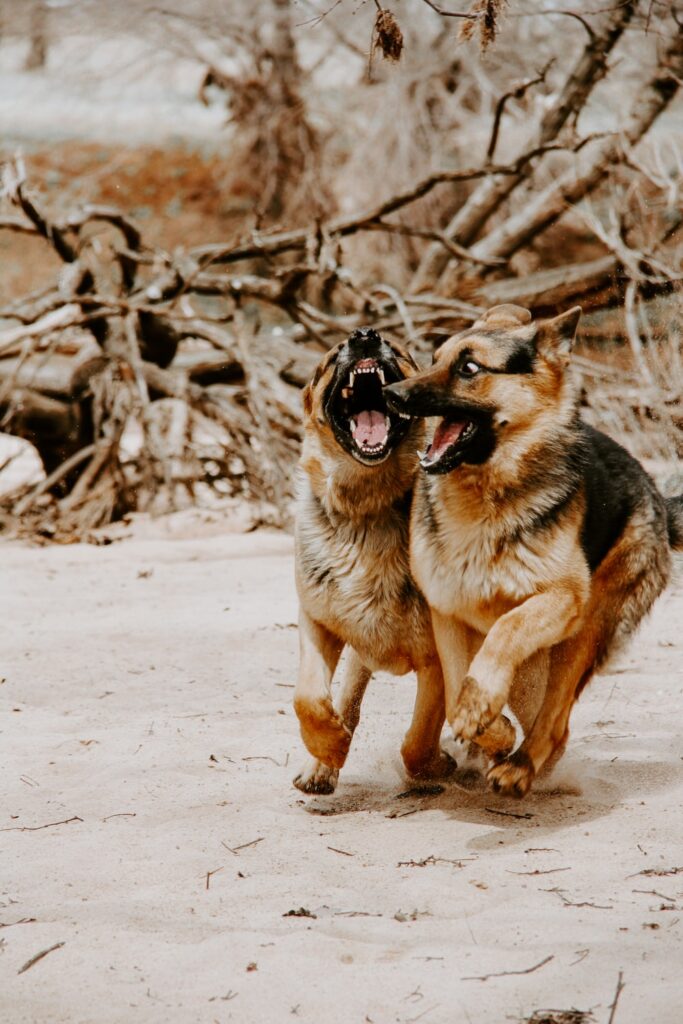 In 2020, the year of Satan, this blog published just over 66,500 comments. (There have been 704,938 posted since I lost my mind and created the site.) In addition last year 1,187 comments were deleted. Two people lost their ability to post for a few months, until they (a) apologized or (b) chilled. Four posters were permanently banned for being habitual liars, racists or seriously irritating me. (I figure life is too short to aid and abet losers.)

So, yes, this site practices censorship. In its own imperious wisdom it decides what’s worthy of publishing. Rejected are comments that would inherently question my judgement in allowing them, reflecting badly on me, my rep, my business, colleagues or those who trust my code.

As you know, during the pandemic (now worsening) I’ve routinely blocked strident words from those who work against the public good – anti-maskers, Covid deniers, vaccine trashers and the nuts who drag up quack Internet docs to embolden those infecting the rest of us.

At the heart of this lamentable need to stifle free speech has been one guy. You know who. The American president has used social media to promote conspiracy theories, attack fact-based realities and science, bolster radical groups and cults like QAnon and Proud Boys, question democratic legitimacy and repeatedly claim he won an election that states, legislatures, judges and the Supreme Court believe he lost. Social media helped him garner 75 million votes. It enabled the attempt by thousands of rioters to storm the US Capital, stop the counting of Electoral College votes, and seek to overturn the nation’s ballot results. Five people died that day.

During the event there were many sideshows. One of them is depicted below, showing Trump supporters destroying expensive media equipment belonging to Associated Press reporters who were covering the protest: 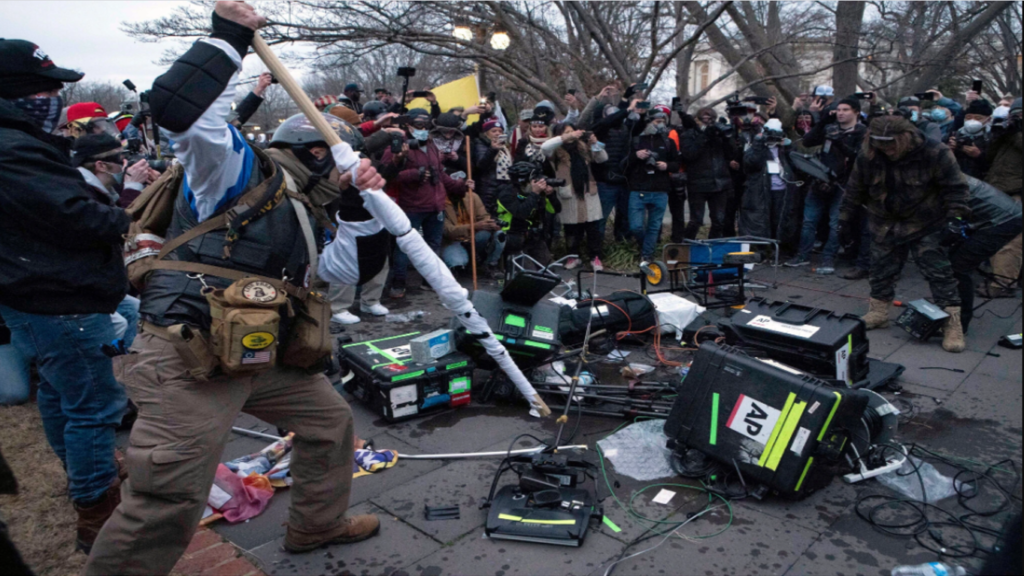 This says a lot. It shows the self-proclaimed ‘patriots’ trashing the tools of the media ‘traitors’ because they did not want their signal broadcast. It sure looks like censorship. So much for free speech. It reminded me of this… 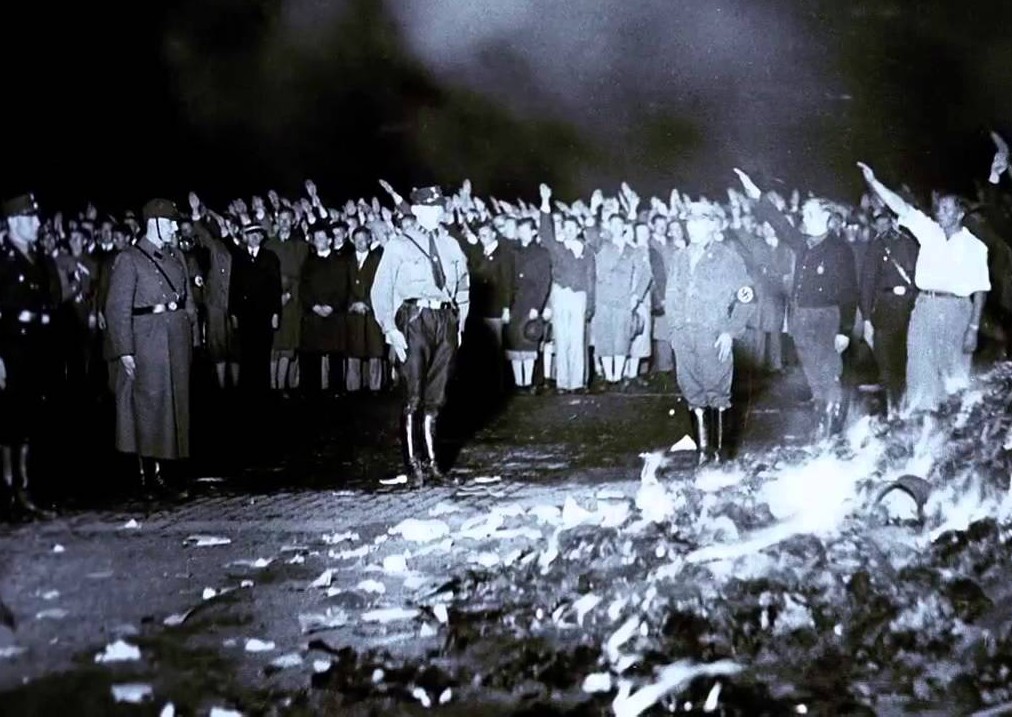 That was May 10th, 1933. There were no TV cameras then. But there were books. For the past four years Trump declared the traditional media outlets as ‘fake news’ and ‘enemies of the people.’ He wished to feed his supporters unfettered messages through Twitter and other platforms, free of editing, fact-checking or any filter professional reporters might apply.

The social media guys let him do it. January 6th was the result.

So now Trump has been banned from Twitter, Facebook and Instagram. Meanwhile Google. Amazon and Apple have removed ‘free-speech’ apps like Parler from their online stores, saying that without any filters or code of conduct those new services will allow the continuation of false news and the promotion of violence and sedition.

Well, it could all backfire with the Trumpers retreating further into their own radical, cultist echo chambers (like Parler) and coming out more strongly in the months to come, causing widespread disruption and grief for President Biden. Or maybe without the ability to talk to millions, impulsively with a single click, Trump will become an irrelevant relic. Mr. Market seems to believe the latter. At this point, that’s a reasonable conclusion.

In any case, questions remain. When is free speech unworthy of freedom? Should responsible social media companies – or pathetic blog proprietors – impose standards and ethical guidelines which justify silencing some voices? Is there a greater good that moral people need to protect? Or in a free society should we allow a riotous cacophony of voices and actions that will end up wherever they end up? Was the siege of the US Capital a triumphant moment of democratic outpouring, or an attempted tyranny of the misled minority?

Without Twitter, in other words, there may have been no Trump. Some people wonder just what we have wrought.