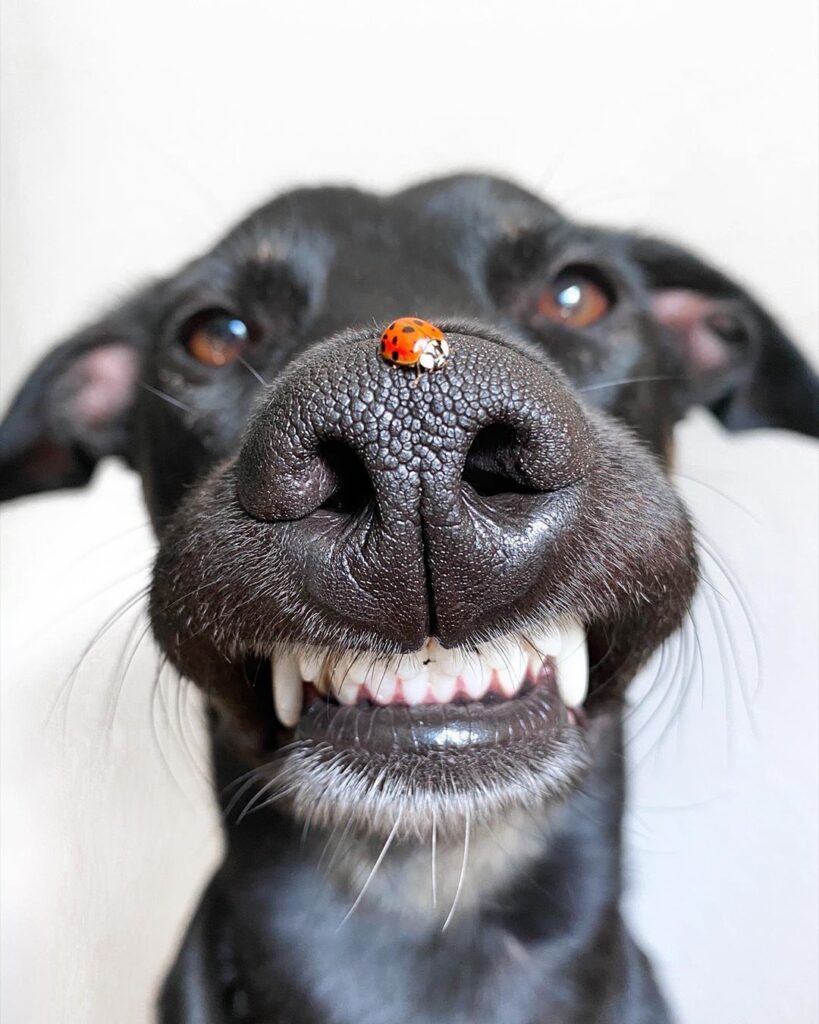 It seemed weird that on the day the US Capitol was breached by a rag-tag but seriously scary mob of nutbars, delusionals, conspiracists and guys in furs and horns the stock market went up 400 points. Since then, a week ago, Mr. Market has hit even more record highs.

Here’s more weirdness. This is a global pandemic. Seventeen thousand Canadians are dead. Twenty million people are locked down. Things are getting worse and last month a steady improvement in employment was violently reversed, as 63,000 were punted. Small business is in a death spiral – and that’s the engine of job creation.

But, but, but. Personal finances have improved dramatically. Historically. Incredibly. Look at this:

We also know the virus is widening the divide between the haves and the wants. Lower-income, service-oriented and essential-worker folks have been hardest hit by Covid. Tons of jobs have been sucked off in hospitality, travel, food service, tourism, entertainment and personal services. Meanwhile millions of white-collar WFHers have maintained their salaries, dropped their personal overhead and seen their real estate bloat, all while wearing sweats, buying puppies, showering occasionally and moving to Zoom Towns.

Okay, so what does this mean to the economy, markets, portfolios and society?

Lots. None of this is particularly fair, of course, and there’s an argument supporting the view that the attack on Congress is related to the feeling many working people have that the deck is stacked against them. And it is. Clearly. Those with salaried jobs, pensions and houses have actually benefitted from the slimy little pathogen. Others who are paid by the time worked, or are in trades, small businesses or have been trying to afford real estate are getting whacked. A giant legacy of Covid will be more social dissent, greater wealth and income disparity plus pissed-off people looking for a messiah. Hopefully a less flawed one.

For financial markets, this is all good. A chunk of that idle cash will fine its way into TFSAs, retirement savings and other investment vehicles. With corporate pensions in decline and inflation about to roar back, this is exactly what more Canadians need to do.

And the economy? Not so sure. Chrystia & The Boys have been counting on a storm of personal spending as the vax defeats the virus and pent-up demand is unleashed on car dealers, retailers, RV lots, hotels, malls and bars across the land. But a new Nik Nanos survey says three of four people plan on using the money Mr. Socks sent them, and from not having to commute, to pay down debt or save. Top priorities: 39% will trash debt; 37% will save; 13% will spend.

Hmm. Just folks lying to a pollster? Or does this accurately reflect intentions? It would be interesting to know where all the millionaires in the steerage section plan to throw their cash once the bug retreats. Save, invest or spend?

First, to those who believe interest rates will never rise again and you’ll have a 1% mortgage forever… not so fast. US 10-year bonds (which ours follow) have jumped a quarter point in yield recently as the Dems won the Senate and the White House, guaranteeing more spending and inflation. This has the same effect as if the central bank had jacked its benchmark, and investors think there is another half point to come. That would equal three moves by the Fed – without the Fed moving at all.

Now, we can’t spend a single day without saying ‘Trump’ so here’s the latest: impeachment in the next few days, conviction later when the Senate flips, and 45 can never hold public office again while the Republicans lose their money machine. It’s a big deal.

“Corporate America is doing what the Politicians don’t have the stomach for,” says analyst Ed Pennock. “Right or wrong this is a new phase for both parties. It may further divide the country.”

Marriott, Blue Cross Blue Shield, and Commerce Bancshares — announced a suspension of donations to members of Congress who voted against election certification. Yesterday, the list expanded to Amazon, AT&T, Comcast, Airbnb, Mastercard, Verizon, and Dow, the chemical company. Hallmark has even asked for its money back from two of the senators who opposed certification, Josh Hawley and Roger Marshall.

Apparently fomenting revolution, lying about elections and seeking to disrupt the transfer of power has consequences. Who knew?