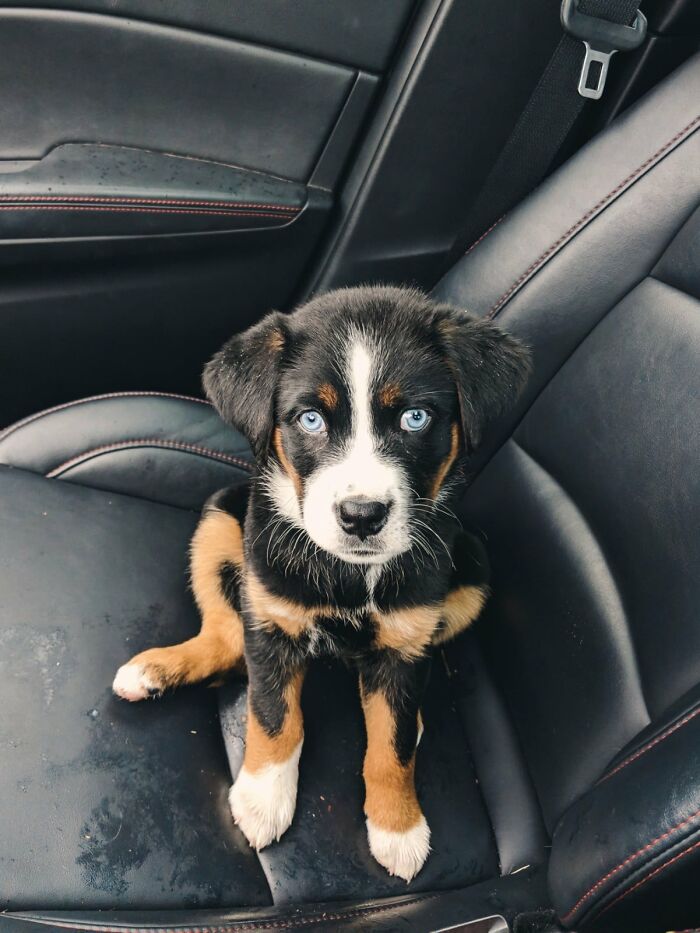 Ontario’s conflicted premier locked down the province this week. Well, sort of. Public health skeptics say little has been done to change people’s behaviours and, after all, Costco and Wal-Mart are still open. The subway’s still running. Maskless families are still jamming up the parks. And, yup, the infections are still rising, in the LTC homes among the oldies, and in the community at large.

In the country’s most populated province cases are running at about 3,000 a day. The warnings are that this will be 10,000 every 24 hours within four weeks. Then, if you need to go to the hospital for your kid’s broken leg or some breast cancer treatment, good luck. The system will no longer function. It is a disease of the few which impacts all.

Quebec’s in a state of emergency, too. Plus a curfew. These days you can’t drive through New Brunswick and stop for a pee. That’s illegal. Take a jar. Now people getting on flights to Canada will have to test negative for the virus, which the airlines say is killing them. More routes cut this week, by the way. Working from home is now mandatory in Ontario and Alberta. People entering NS have to quarantine for 14 days, but no self-isolation if you’re flying into YVR from Toronto.

The rules across the country are inconsistent, capricious, constantly changing, confusing and increasingly lethal to the economy. As it turns out, Canada is not a lot smarter, healthier or better run than the USA where states are as messed-up crazy inconsistent with Covid as they are with gun regs.

Well, here are some consequences as to how this relates to your house and net worth (what else matters, eh?).

First we might get a Bank of Canada mini-chop next Wednesday when the CB reviews its interest rate policy. If it happens, thank Doug Ford. The new state of emergency he just imposed is flawed and weird, but it will likely crush a lot more indie businesses, cost more jobs in the services industry, lead to increased retailer bankruptcies and retard the economic recovery promised by vaccines.

Is all this necessary?

You bet, if these rates of infections and deaths keep rising. Widespread vax dosing can’t come soon enough. But before herd immunity happens, we’re in for a couple of months of misery. That’s why the central bank will try to mitigate things with a cut of maybe 10 or 15 basis points, which will reduce the price of short and variable mortgages. You may be tempted. But resist.

The feds don’t control the bond market, where yields have risen. Now with free-spending Dems taking over in Washington, the cost of debt will surely be rising and the price of that debt (bonds) falling. Ad 2021 progresses and the slimy little pathogen (not Mr. Ford) retreats, mortgages will not be as they are now, at 1.3%.

Lock in. And while you’re at it, stay in. We’ll come for you in April.

Now about Vancouver. Wow. December was nuts. The price of a detached home is closing in on insane 2017 levels (in Toronto the market has sailed past that point). Last week this blog quoted an expert source saying the escalation was just the beginning of a big surge after three years of backsliding.

Here’s an opposing view. The argument is that Covid so seriously depressed inventory levels while at the same time making people house lustier than usual (especially for properties with a door to the street and dirt) that prices distorted. The average detached valuation soared to $1.77 million – the highest since the spring of ’18 and a scant 3% below the all-time orgiastic pinnacle of $1.8 million.

YVR property bad boy analyst Dane Eitel points out that 2020 saw the smallest number of listings in 15 years, at the same time mortgage rates crashed and the nesting impulse blossomed. The perfect storm, he says. And it can’t last.

More vaxing will bring more seller confidence and increased listings, while the cost of home loans will surely rise. Mortgage arrears will rise, he adds, while the bug causes a lot of economic damage, “just as government stimulus wanes.”

The advice: wait to buy because until the number of listings swells. And if you want to bail out for top dollar, this is your come-to-Jesus moment.

“We believe the impact of a deteriorating economy will force the home prices back lower in the market cycle to test previously established price points. Going forward the key to the detached market can be reduced to one factor, supply. With home prices back up to the 2016 levels coupled with an economy that is not recovering nearly as fast as the housing market would indicate. The Covid vaccine is seemingly on the way, coupled with higher prices than 2019 and 2020, means owners who put selling their property on the back burner may refocus during 2021. Again the current inventory is only at 2,762 signalling the lowest level in 15 years. This creates an excellent selling opportunity for home owners.”

This is market-timing advice, of course. As this pathetic blog keeps saying, only buy if you really need a house and can afford it without gutting your finances or imperilling your family. But the spring of ’21 might well go down as a poor time to be making an offer. Anywhere.