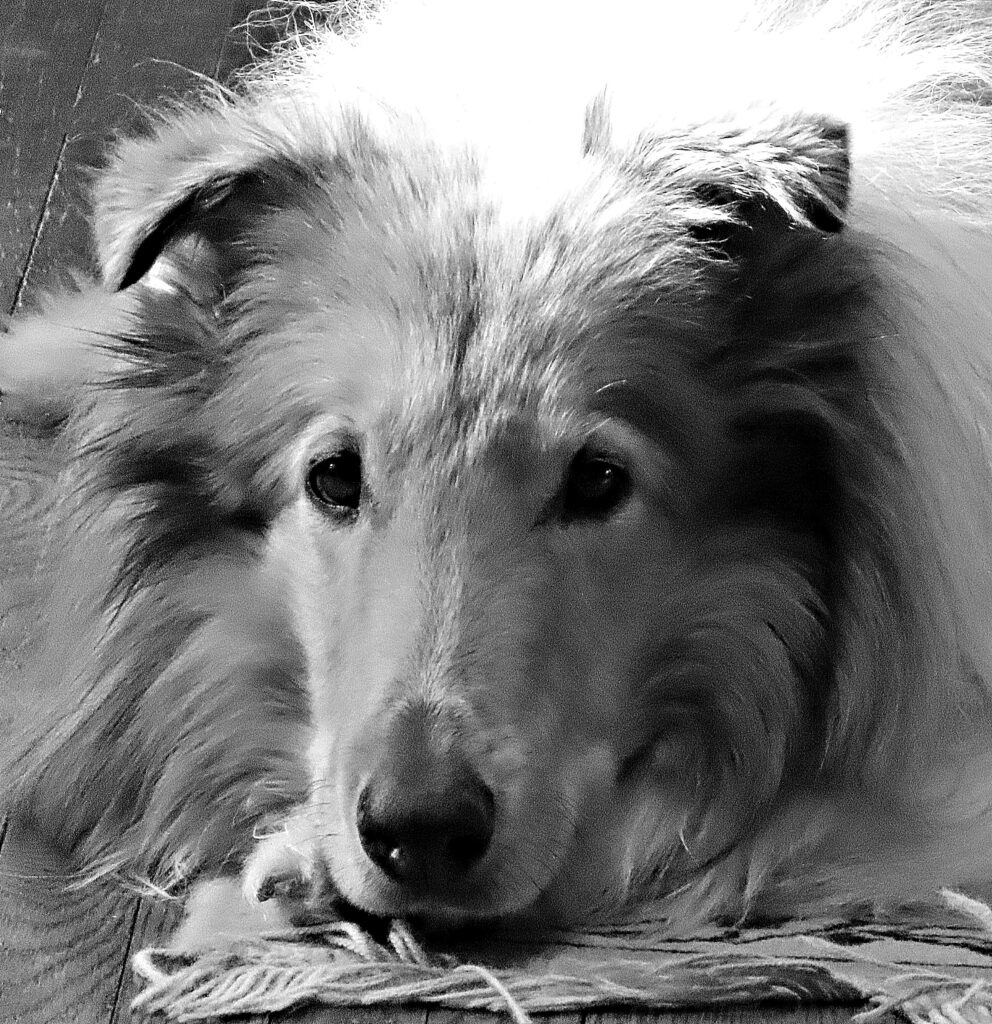 Four years ago a couple paid big bucks for a suburban spread in a bidding war, in a housing bubble. The seller was a blog dog. He’d hit the jackpot.

It was, the Ontario government said, “a comprehensive package of measures to help more people find affordable homes, increase supply, protect buyers and renters and bring stability to the real estate market.” And as this took place, similar changes happened in Vancouver, which now has a speculation tax, enhanced property taxes, a vacancy tax and relaxed zoning to quell prices, punt flippers and increase supply.

What happened to our blog buddy?

After the government measures were announced the market plopped. Prices plunged. The buyers walked. The sellers sued. The courts ruled, awarding our guy almost $500,000 in damages (the difference between the offered price and the eventual resale value, plus costs). Then the buyers declared bankruptcy. Legal chaos ensued. Everybody lost.

That was then. This is now. And, man, what a different world.

First, we have real estate hyper-inflation – a bigger, scarier, more gaseous airbag than anyone in 2017 could have imagined. And it’s bloating by the day.

Second, the government no longer gives a fig. In fact, most people have reached the conclusion that politicians want this to happen. It seems they’re right.

Third, it will end. When and how is unknown, but every day the danger accentuates.

The epicentre of the irrational asset inflation – a.k.a. the bubble – is once again in 905. That crazed arc around Toronto is this time the Promised Land because of the virus. With the region in rolling restrictions, lockdowns, quarantines and panic for almost a year an exodus out of urbanity has overwhelmed the burbs. People have fled germy condo elevators and common corridors. Nesting is an obsession. WFH has created the desire for more space. Shuttered schools and online learning have parents clamouring for more room. And stupid-cheap mortgage rates have allowed people to buy far more on the same income, reaching for real estate they could never otherwise afford.

But as demand for this kind of housing has soared, supply has not. The last thing most owners want is to list their houses during a pandemic when they must open their doors to strangers (and realtors in PPE), then seek another place to live when prices are romping and choices are few. So Covid creates an army of buyers. But the virus is also shrinking supply. Prices are therefore insane.

This blog has furnished a few examples lately. Annualized increases of 150% in the last few months. On average, 905 houses are rising 8-10% a month, or four times the rate of 2017. There are three realities flowing out of this. First, affordability is diving. Every week young couples are being punished as prices rise far faster than incomes. Second, the wealth divide is exploding. WFH salaried homeowners are seeing their unearned net worth swell. Hourly workers and renters whacked by virus shutdowns are suffering disproportionately. Third, the bubble has brought back the flippers – those grifters and vermin who scuttle around the darkest bits of the MLS baseboards using leverage and FOMO to grease their sullied paws.

Months of inventory have dropped to mere weeks. Days-on-market stats are into single digits in some hoods. Over-asking bids of fifty or a hundred grand are routine. House values have completely disconnected from rents, or incomes. Lenders hungry for market share continue to squeeze rates and shovel out loans. Hour by hour we create two classes in a troubled society. The owners and the others.

Why does government not care? In fact, are politicians purposefully facilitating this? Is their silence condoning house lust, speculation and panic?

Well, it’s sad. The Bank of Canada has been instrumental in depressing bond yields through its debt-buying while keeping its benchmark rate close to zero. This has resulted in both 1.5% mortgages and wilful blindness on the part of the governor who says no bubble exists.

Governments at all levels have refused to drop the hammer on speculation, opting instead to raise taxes on buyers and owners which only inflates the cost of housing. And staring at what’s obviously the most humungous, quivering, inflating property bubble of our time, politicians are frozen, terrified, because of Covid. They’d rather endure the consequences of this event than move to mitigate the danger, as every morsel of economic activity is needed. They’re desperate. Out of options. Next time we should vote with more care.

More. This is out of control and will stay that way for months to come. Only rising interest rates as the vaccine spreads will dampen the fires. Meanwhile the infectious prices have crept out many hours from the city core.

Prices soar because people expect them to. They rise because buyers think there is no risk. When leaders don’t care, why should we?

The reckoning will be quite an event.

About the picture: The photo, says Kris, “is of our rescue Collie, Danny, a non-judgemental listener and faithful companion. During Lockdown Madness, my 2 daily diversions are reading your blog and writing music. Upon reviewing one of my recent productions, I feel that some of your influence has crept into my lyrics… For your and Dorothy’s amusement, I have attached a recording of “Talking To My Dog “.  And here it is.