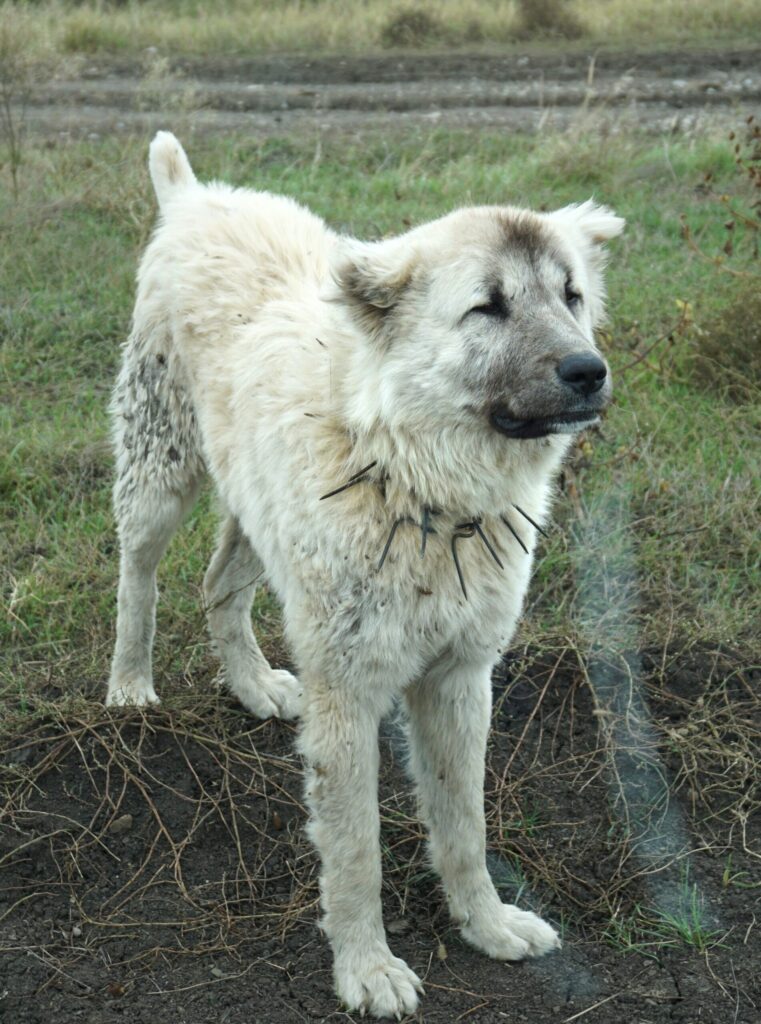 A two-by-four at Home Depot now costs more than seven bucks. As mentioned here, puppies are going for three grand. If you can find one. Boats, RVs, quads, sleds and cruisers are sold out, backordered or just gone. Try buying a Peloton. Or a house in the suburbs, for that matter. Inventory is scarce and prices are rising two or three per cent. Weekly.

The official inflation rate was just 1% (per year) in November. Then it dropped to 0.7% as 2020 ended. That’s the latest stat, and it seems hopelessly, bizarrely inaccurate. If you’re shopping for a sheet of G1S plywood you know what we mean.

As for wages, they rose 4% between January of 2019 and a year ago. No stats since Covid hit, but given the fact we have 9.4% unemployment, they’re probably not so hot. By the way, the average salary in Canada last year was $54,630. Not enough to dwell happily in Mississauga, for example, where the average detached house costs $1.15 million and two-bedroom apartments rent for $2,100 a month.

Well, this is an odd world. It makes some people worry. Actually, lots of people. Investors, anxious to hold on to what they’ve got. Dale is one of them who just wrote me about the “overheated stock market.

“It’s just the current mania of people investing stimulus money in speculative things like Bitcoin, Gamestop, AMC and the like is enough to cause concern. The world’s economy has been crippled by this nasty virus and yet governments around the world are printing money like crazy. The music will stop like it always does, and when it does it’s reasonable to expect a serious reset in stock prices. That will directly impact the performance of our investments.”

In the midst of a pandemic, global stocks are on a 17-year tear. Everywhere. Here. The US. Europe. Japan. Tesla and Shopify are ridiculous. What the Redditers and Hoodies did was epic. Bitcoin has flown into the delirium. So it’s not just Brampton houses, paving stones, exercise bikes and Golden Retrievers. It’s everything. So, should you worry along with Dale?

Sure, it you want to. Retreat to cash or a 1% GIC. Do what makes you comfortable. But understand all this talk of a great reckoning is, well, probably just talk. Before mentioning some of those reason why, check this chart out. It’s the stock market (the S&P 500) over the last 90 years. Booms. Busts. Recessions. Depressions. Wars. Inflation. Stagflation. Crises. Trump. Reddit. The works. Two conclusions: (a) it fluctuates and (b) the long-term direction is up. 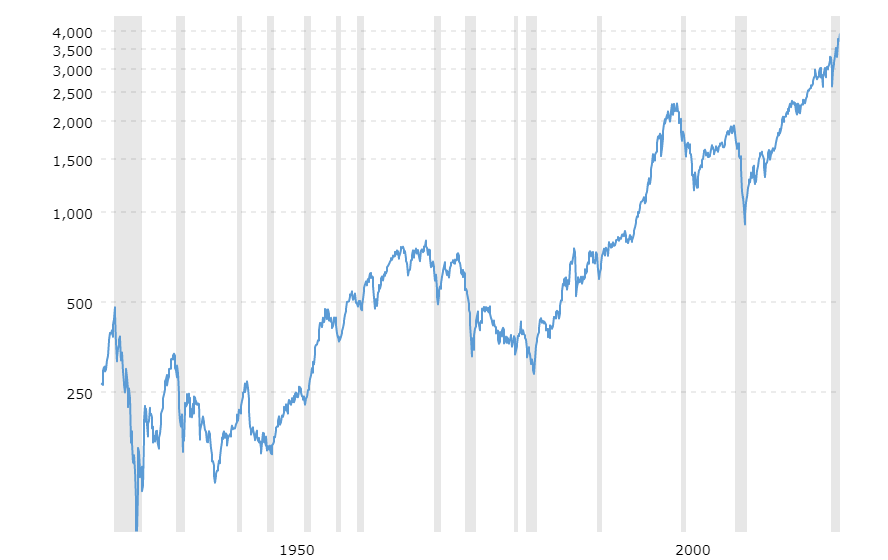 First, stimulus. Fiscal and monetary. Governments have dealt with the virus by throwing massive amounts of money around. The CERB cheques. The central bank bond-buying. The crashed interest rates. Wage subsidies and business bailouts. Politicians have spent over $20 trillion globally because of the bug (a trillion is a thousand times a billion), and that cash has done exactly what they wanted – burrowing its way into the economy. So markets and prices go up.

Second, where else is investment cash going to go but into growth assets or real ones? Bank savings accounts pay nothing. GICs are yielding diddly. Bond yields are slowly rising but still return half a per cent for a five-year commitment. Every day that money lies around it buys less of a house, a dog or an $80,000 Princecraft fishing boat. Meanwhile Bay Street stocks are up 65% from last year’s lows and the S&P has surged 80%. In 2020 a boring B&D portfolio returned 7.5% and the two-year gain is 24%. Now bond prices are falling as most of the ‘safe’ money flows into ‘risk’ assets.

Third, vaccine lift. As this blog has said since last February, pandemics are temporary. They pass. This one is on the way out and the world will look incredibly different by the end of the summer. Global GDP will expand. A torrent of saved consumer cash will be unleashed. Retailers will reopen. People will go back to work. Downtowns will, phoenix-like, rise again. Corporate profits will augment. Markets are reflecting that now, as they’re forward-looking. If a correction occurs – a 5% or 10% plop – you can be sure the pros will be backing up their trucks.

Fourth, demand. Not only are brave couples willing to finance $1 million mortgages, but investment pros can’t stop buying. The optimism among fund managers for stocks is at 61%, the second highest measure ever. Cash levels among investors are at an eight-year low. Again, as company profits rekindle, there’s more to come. The economy could look like a Musk rocket in Q3.

But, but, but, could it still be a bubble, like Dale worries?

Of course. Nothing’s for sure. Sentiment can turn. An event can happen. A vaccine might fail. That’s exactly why smart, careful people ensure they invest correctly. No individual stocks, but a diversified holding through good ETFs with high liquidity. No big bet on any one thing, especially an asset that’s gone nuts, like GameStop did, or Bitcoin is now. That’s gambling, not investing. Never chase returns.

Be balanced, with safe assets that can cushion volatility or protect when rates starts to rise (like preferreds). No mutual funds with their performance-murdering MERs. No bank or brokerage proprietary funds which lack liquidity and often transparency. Not too much maple just coz you live here, but instead a truly global approach to holding equity exposure.

The key is to invest, stay invested, rebalance every year or so, and keep your damn emotions in check. Stop reading stupid financial blogs. Stay the hell away from Reddit. Don’t look at your portfolio every day. Or week. Or even every month.

If you can’t, then go to cash. But only if you already have heaps. And a puppy.

About the picture: Craig spotted this guy at a dog adoption centre in the Republic of Georgia. “This was a shepherd dog and we were happy to be behind glass as it appeared very ferocious until it got closer. This one was healthy (and large). The country also has numerous strays and we saw many that were living in old cars, abandoned fridges and culverts. Most of them very friendly but the professional guard dogs were often scary. They wear the collar to prevent wolf attacks.” Shelters in Canada may be mostly empty, but not there. Check this out.